Residents have lived in the dark for decades since Independence.

• Manda airpot has relied on diesel generators due to lack of electricity. 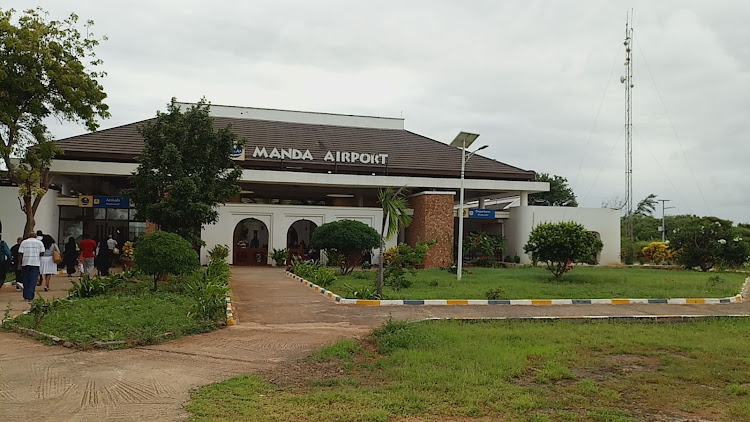 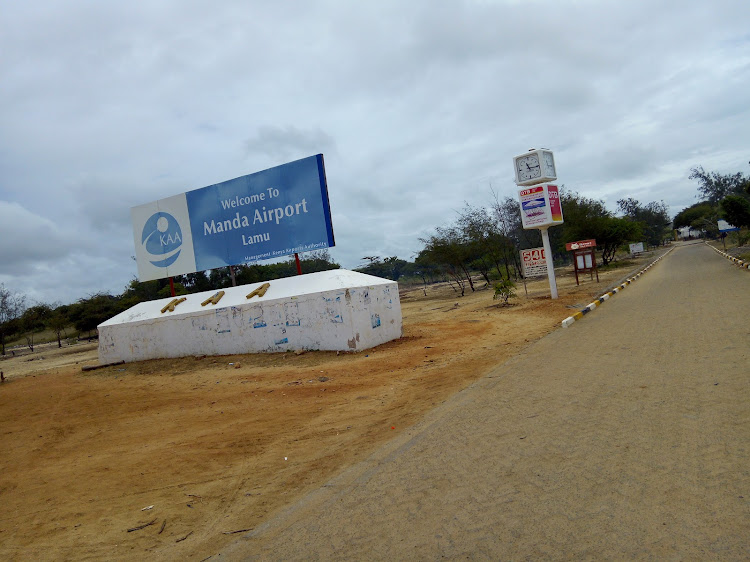 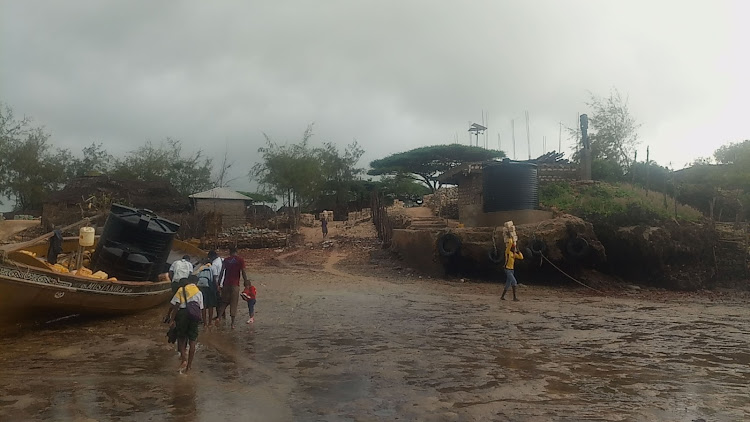 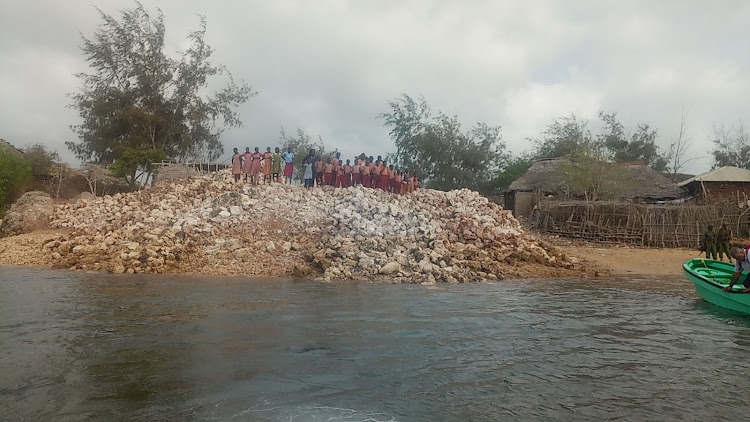 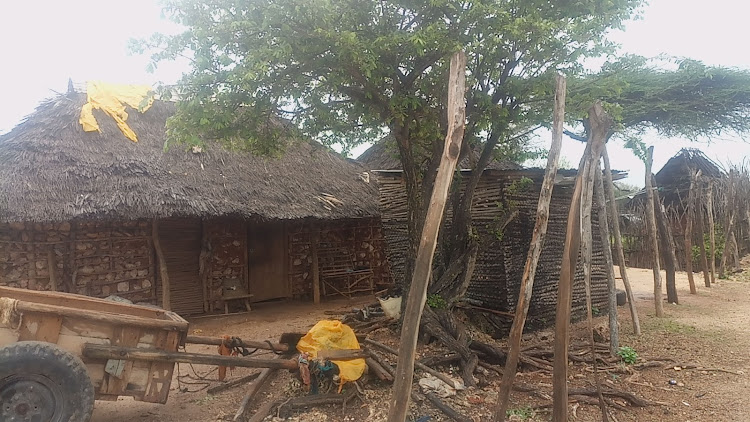 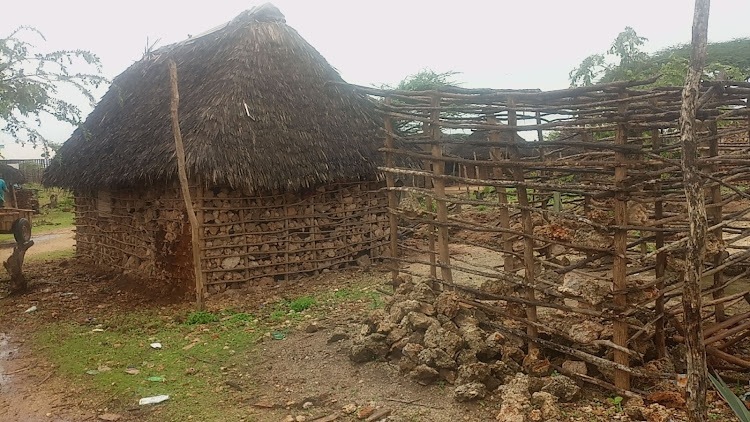 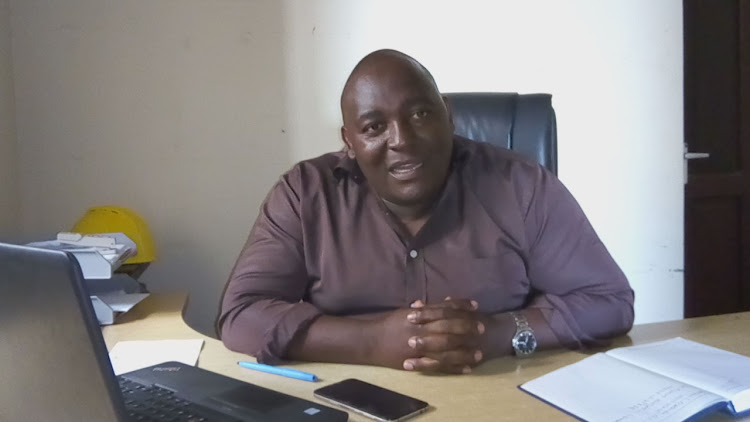 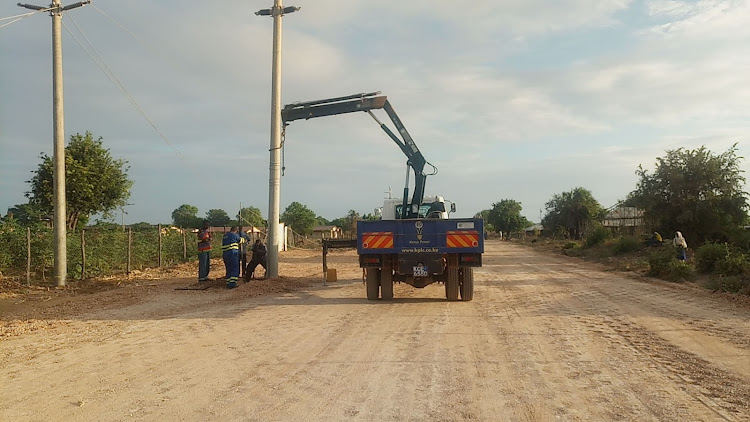 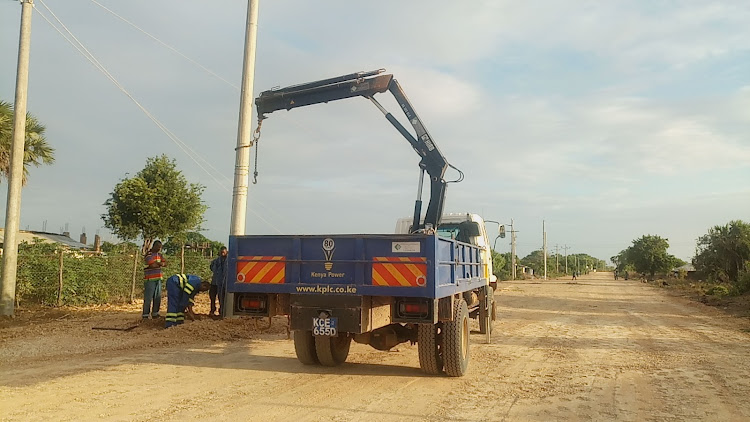 Manda Island has finally been connected to the national power grid.

Residents of Ras Kitau and Manda-Maweni have lived in darkness for nearly six decades after Independence. Wealthier individuals have had to install solar panels for their lighting and electrical needs.

Manda Airport, a major amenity in the island, has relied on diesel power generators for its operations.

More than 2,000 residents will now get power supply through a Sh100 million project by the Rural Electrification and Renewable Energy Corporation (REREC).

Kenya Power business manager in Lamu Bernard Kataka said on Tuesday that all was set for the project to begin.

“There will be at least 10 transformers delivered on the various sites in the next few days. The project will serve electricity to the entire island,” Kataka said.

“That this island will be connected to the grid for the first time ever since it was discovered is history that we have all been looking forward to. We have suffered immense marginalisation as a people but we are glad that slowly by slowly we are getting to where we need to be,” Muthama said.

Residents hope the project will open up the tiny island to more trade, business and investment opportunities.

The project is also expected to lower crime and insecurity as local gangs had taken advantage of the darkness to rob and maim both residents and visitors.