Will be used to resolve cases of witchcraft, marital and land disputes before they get to government law courts.

• Elders said lack of the traditional courts has contributed to the killings of elderly men on false allegations of witchcraft, yet most of the cases are land matters. 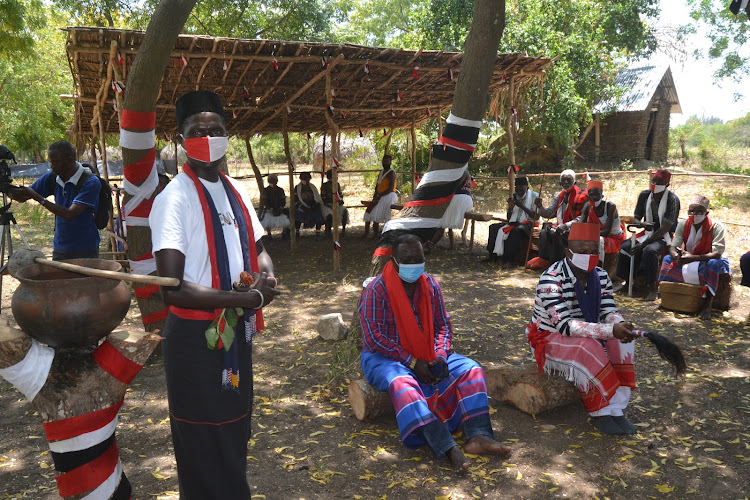 Mijikenda Kaya elders have unveiled a traditional court in Magarini to handle cases before they reach government courts.

The courts called 'Kambi ya Kiama' in local language were traditionally used by elders to resolve communal disputes and advocate for peaceful coexistence.

Elders drawn from all the nine Mijikenda Kayas on Wednesday converged at the Magarini Cultural Centre to mark the annual Chenda Chenda festival and witness the historic ceremony that was graced by prominent lawyer George Kithi and other leaders, including former Magarini MP Harrison Kombe.

Elders — both men and women — dressed in full traditional regalia first conducted rituals at the centre before officially unveiling the court.

Kayas resolved conflicts such as land disputes, family affairs, theft and witchcraft among others, but the courts vanished due to modernity.

Elders said lack of the traditional courts has contributed to the killings of elderly men on false allegations of witchcraft, yet most of the cases are land matters.

He said the traditional court will be dealing with cases related to the cultural beliefs and others that are difficult to decide in government law courts.

"In court, if a judge is not from our community, judging traditional cases is difficult," he said.

Kithi said the idea was timely and deserved recognition by the government, similar to Kadhis courts for Muslims, so they can get powers.

''The Constitution has to recognise the courts so that small courts get an opportunity to get procedures of appeal, such that a person convicted by the traditional courts can appeal in other courts like the High Court," he said.

The lawyer said the traditional laws are supposed to be in line with the Constitution or those set up by Parliament.

He said there was supposed to be a law to be passed by Parliament to recognise the traditional court.

As for the Mijikenda, he said, there have to be nine traditional courts for the nine tribes.

The traditional laws then have to be converted into a decree so they become orders of court like those existing in the Judiciary, Kithi said.

Kombe said the court would be used to promote peace, adding that since they retired, insecurity has been on the rise over claims of witchcraft.

Such cases, he said, do not help bring justice to the victim's family as getting evidence of witchcraft is hard.

In the traditional courts, such suspects would take oaths and if found to be practising witchcraft, they would be punished.

Former legislator Kombe said courts will be handled by elders, some of whom are still being used by chiefs and their assistants to resolve traditional courts.

He said with the existence of the traditional courts, such cases should be taken with seriousness like those of the law courts. 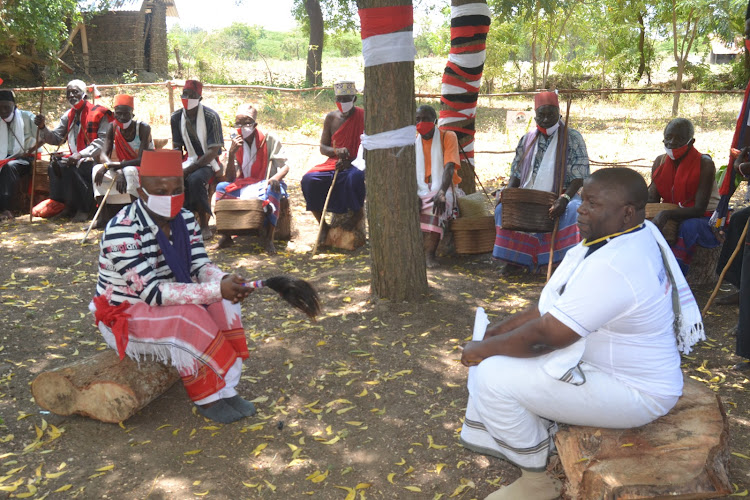 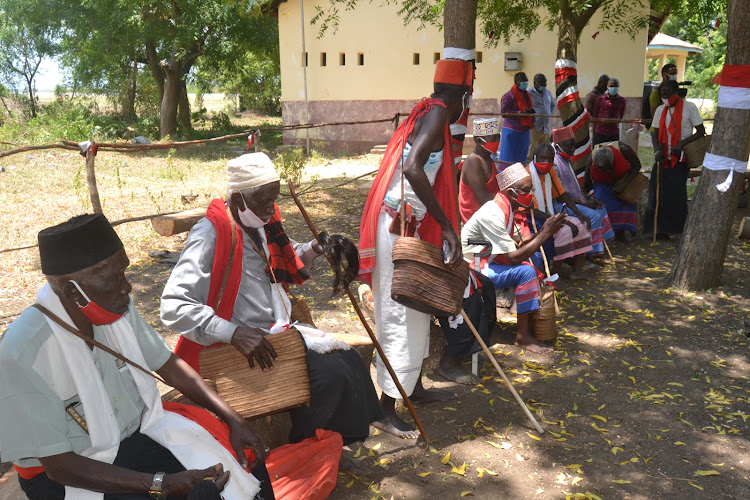 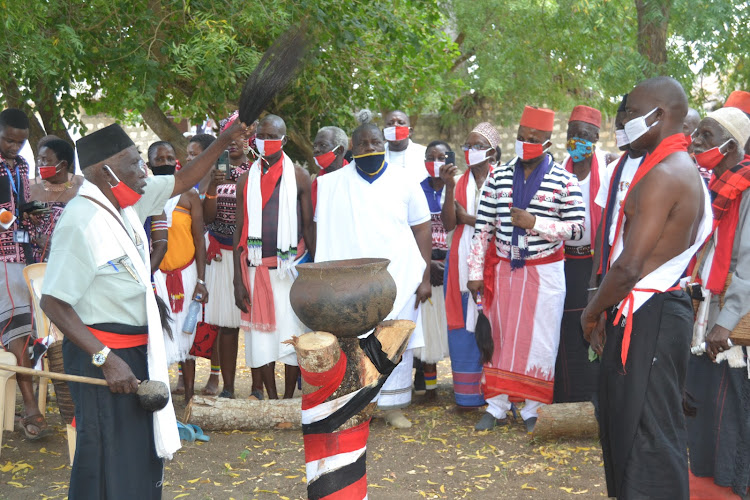