The closures cover about 284 acres of marine area. 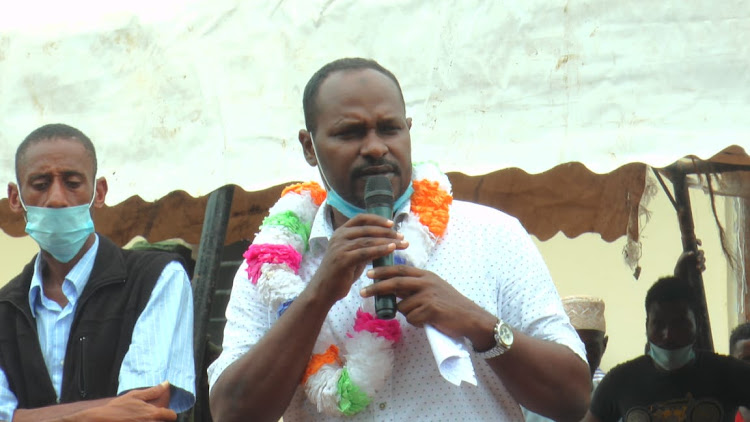 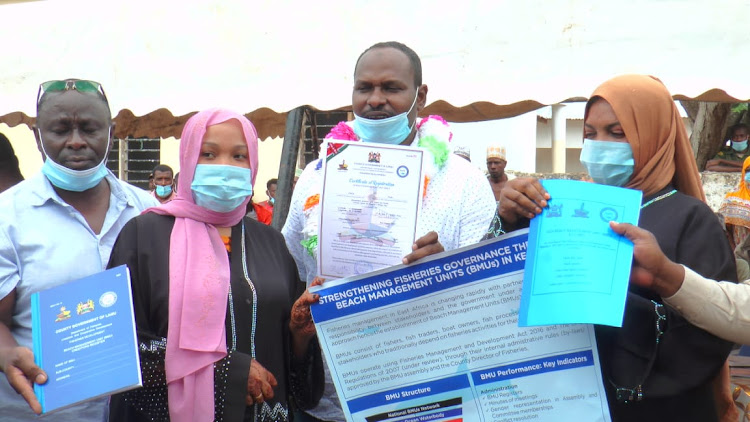 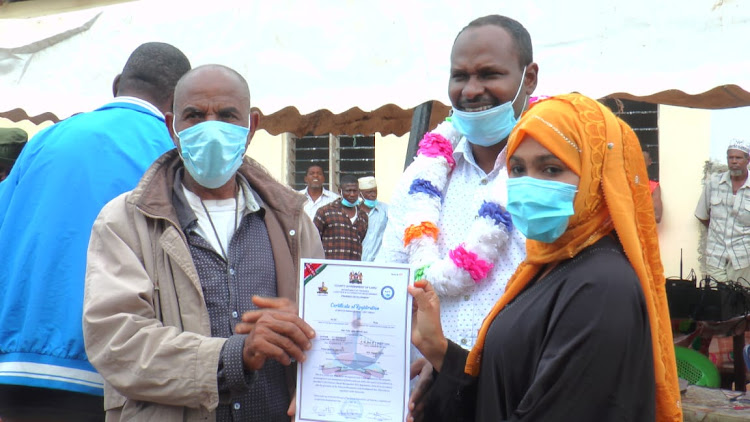 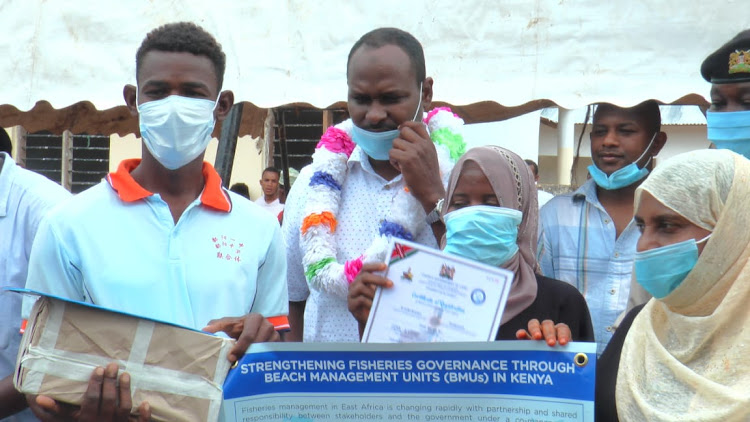 The women, under the Pate Marine Community Conservancy (PMCC), discovered the octopus closures on Pate Island. They cover about 284 acres of marine area.

The closures are managed by a group of fisherwomen from Pate, Shanga-Rubu and Shanga-Ishakani beach management units.

As a result, the Lamu government, in partnership with other stakeholders such as the Northern Rangeland Trust (NRT) and The Nature Conservancy, launched a special programme last week aimed at enhancing women’s access to fishing areas. They will use a unique model of community-based conservation so they can benefit more.

During the event presided over by Deputy Governor Abdulhakim Aboud, who doubles as the county executive for Agriculture and Fisheries, two special fishing boats — MV Pweza 1 and MV Pweza 2 — were donated to women groups in the region.

The boats will enhance women’s socio-economic empowerment, sea safety, including rescues at sea, and enable them to meet emergency needs like taking members to hospital. The vessels will also reduce overreliance on lifts or sharing of boats with their male counterparts.

"The county government, with the support of the NRT, TNC, BMUs, as well as the Awer Community Conservancies, we will be able to empower the fisher communities in this area to enable them to recognise and maintain their fisheries.”

“Unregistered BMUs cannot perform their functions legally, impacting heavily on their operations and legal mandate to operate their fisheries co-management functions and that’s why we encourage fishers here to form and effectively register theirs,” Komu said.

According to Hassan Yusuf of the NRT-Coast, a local NGO leading the initiative, such a programme is meant to empower women and greatly help address existing gender inequalities and gaps in fishing communities such as those associated with access to and control of natural resources.

“Our focus is to help improve integration of women into fisheries co-management and development, especially in Lamu where dependence on the marine environment is high,” he said.