They have not been paid for 975 acres acquired five years ago for a coal plant. 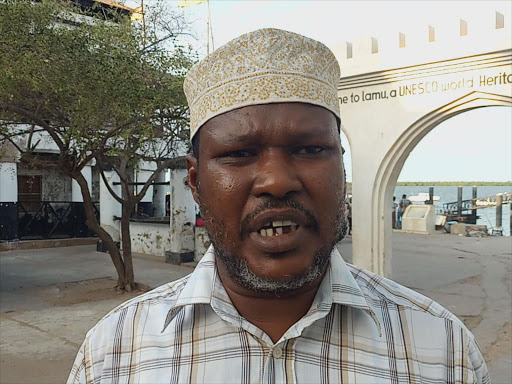 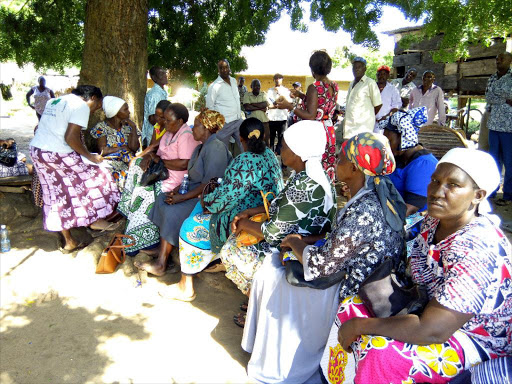 Lamu residents whose land is earmarked for a Sh200 billion coal plant now want it back.

At least 975 acres were acquired in 2016 at Kwasasi village in Hindi division for the project to be undertaken by Amu Power Company, a consortium of Gulf Energy and Centum Investment.

The coal plant is projected to generate 1050 megawatts of power upon completion.

The land owners have, however, given up hope that the project will ever take off to pave way for their compensation.

According to a past review by the National Land Commission, an acre at the site would go for Sh800,000.

Nema was also faulted for granting the project an EIA license that  appeared to be generic and not specific to the project.

The tribunal also noted that constructors omitted engineering plans and key facts of the project from public participation. They failed to consider the Climate Change Act.

The tribunal directed Amu Power and Nema to start a new EIA licensing process and ensure they comply with the law.

Through their spokesperson Hussein Fadhil, the landowners said the investor was not forthcoming on whether compensation would ever take place considering it is five years since the land was acquired.

“Its been five years of living in squalor for us.We surrendered our land and moved out thinking the project would take off shortly after and enable us receive our compensation but that has not been the case. As it is, we have no idea if the project will ever happen. We need our land back,” Fadhil said.

The landowners said they have a right to information on whether or not the project will take place to enable them make informed decisions on what to do about their land.

They wondered why compensation had not happened despite completion and approval of all logistics concerning land review and assessment.

“Some of us didn’t have any other land and we have been renting since 2016. It's been hard and we can no longer sustain our lifestyle. The five-year silence is enough and we believe it will be right to claim back our land,” Mohamed Omar said.

Through Kwasasi Farmers Association, an organisation they formed to agitate for their rights, the landowners urge the Lamu county assembly to summon the investor to shed light on the fate of the project and their land.

“The county assembly recently nullified the Sh21 billion wind power project which they approved in 2015. The same assembly approved the coal plant and now we are calling upon them to summon the investor to explain the state of affairs and decide what is best,”said association’s secretary general Abdulrahman Aboud.

Put up coal plant where residents won’t be affected

Lamu residents have object the plant due to environmental concerns.
Opinion
1 year ago

Environmental concerns have led to a long drawn opposition to the Lamu coal plant
Business
1 year ago
by CHETI PARAXIDES
Coast
11 August 2020 - 22:00