Says sacking employees for flimsy reasons is abuse of power. 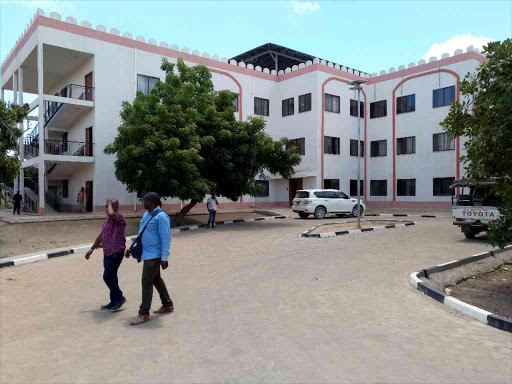 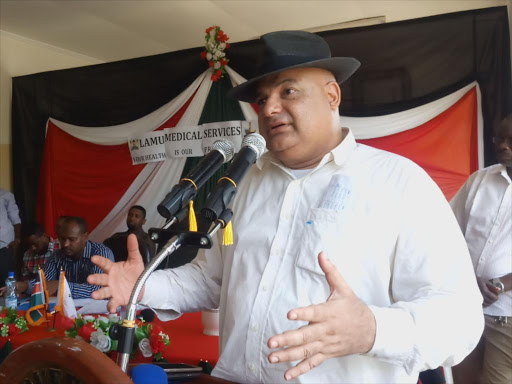 The Union of Kenya Civil Servants has accused the Lamu county government of unfair dismissal of county staff.

The union cited a recent incident where Mohamed Shambe, an office assistant in charge of administration with the county government, was interdicted without explanation days after he returned from leave.

In a statement, UKCS deputy national organising secretary Titi Mbwana said the union would be heading to court to sue the county government over the incident and similar cases of wrongful dismissal of employees.

Shambe said there was a need for the county government to stick to due procedure whenever there were any plans to dismiss an employee instead of firing at will.

He said dismissing or interdicting employees over  flimsy excuses was misuse of power.

He said such wrongful termination of employment went against the national labour laws and the Employment Act 2007 and  the Public Service Human Resource Manual and Procedures (Revised, 2016).

“We are asking the Lamu County Public Service Board to intervene in such situations and save the county government from embarrassment. We are, however, going ahead and filing a case at the Employment and Labour Relations Court for those officers dismissed unfairly,” Mbwana said.

In response, however, Lamu County Secretary John Mburu rubbished any alleged abuse of power by the county government and insisted that due process had been followed in employing and deploying staff.

He asked the union to engage the county government in dialogue instead of running to the courts.

“Every organisation is guided by a certain code of conduct in dealing with staff. Those particular employees complaining to have been interdicted or dismissed unfairly have active disciplinary cases. My plea is for the UKCS to dialogue with us,” Mburu said.