Children as young as 15 are married off to 70-year-olds as second, third or fourth wives.

• Council chairperson Sharif Salim termed the trend as immoral as it promotes promiscuity in the community. 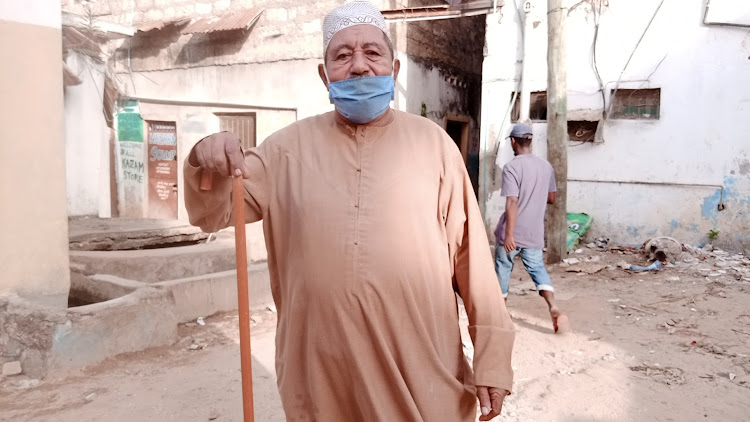 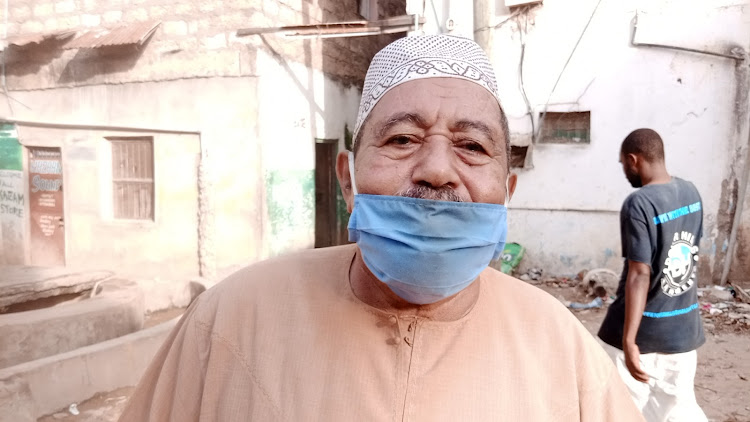 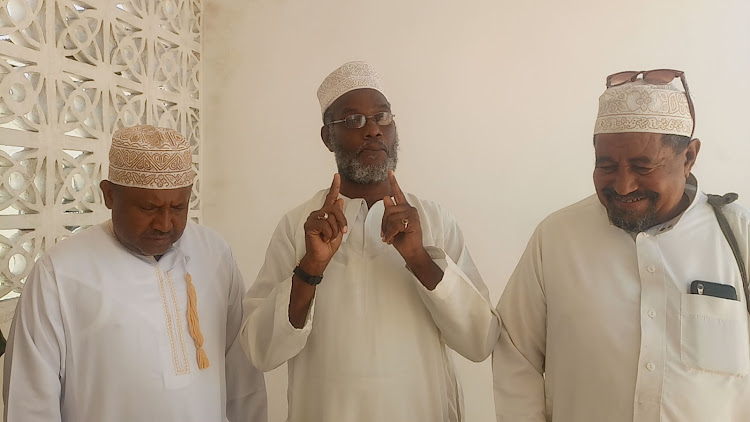 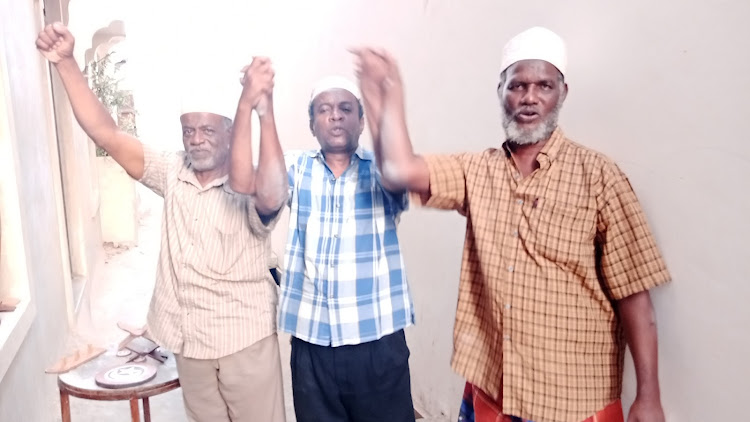 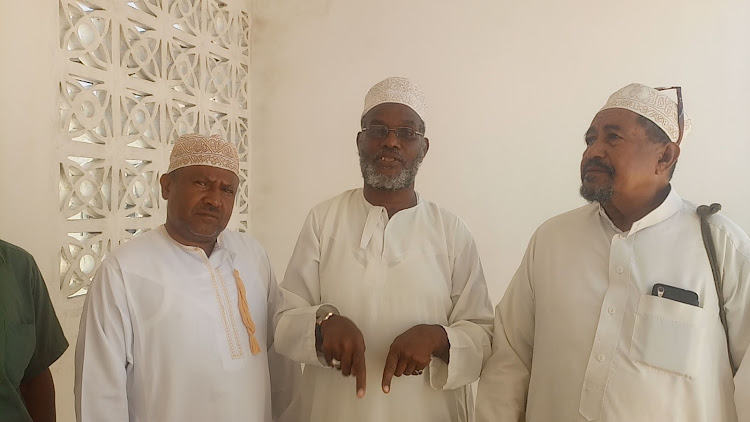 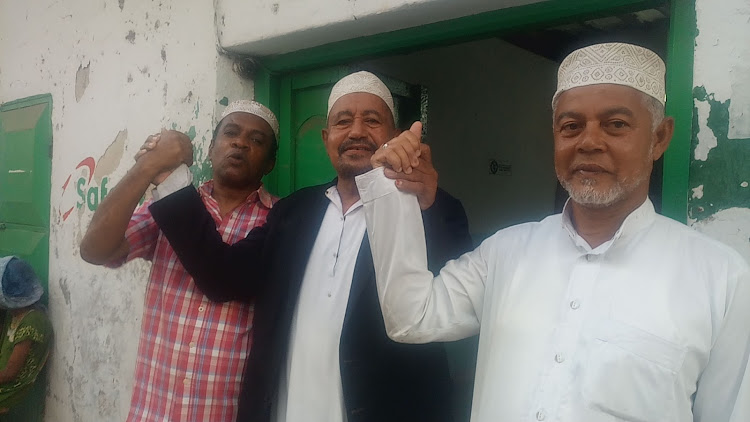 The Lamu council of elders has criticised a tendency by old men in the region to marry young girls.

Council chairperson Sharif Salim termed the trend as immoral as it promotes promiscuity in the community.

Salim said the young women end up sleeping with other men as their older husbands can no longer satisfy them sexually.

Schoolgirls as young as 15 are being taken in as second, third or fourth wives by men who are as old as 70.

The elders want such people arrested for marrying girls who are young enough to be their great-grand-children.

Salim said it was disrespectful for old men to disregard their age and marry young women knowing that they have no physical or financial stamina to sustain the unions. The elder spoke in Lamu town on Wednesday.

“My fellow elders here have refused to accept that age has caught up with them and they think marrying small girls will change that. Instead, all they create is a promiscuous society. This is just dirty and immoral whichever way you look at it and as elders we want it to stop,” Salim said.

The chairman asked elders who wish to add more wives to go for mature women who are also available.

Salim said young girls ought to be given the opportunity to pursue their education and careers instead of being imprisoned in ungodly unions.

“As elders, we have a duty to ensure balance in society and speak out against any ills. We can’t be telling girls to hope for a brighter future when we are busy marrying them instead of telling them to stay in school. It’s not just what we should do,” he said.

He urged wananchi to report to the police any incidents of older men marrying schoolgirls.

“So far, we haven’t received such reports from the elders and we are urging them to come forward and indulge us so we can work together and end such practices,” Rono said.

Such men should face the law and serve as an example for like-minded individuals, he said.