Methadone gives a similar feeling to heroin, but keeps the addict from having withdrawal symptoms and cravings.

• Currently, the county has about 10,000 heroin injecting users.

• Mombasa is opening up a clinic at Shimo la Tewa in Shanzu. 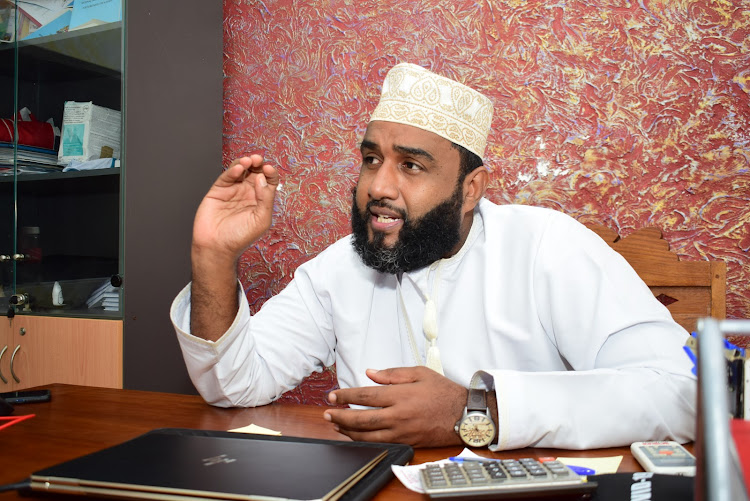 The Mombasa government has commenced plans to upscale the methadone programme for recovering drug addicts.

The county, in collaboration with the national government and advocacy organisations, is putting up new methadone clinics in Shimo la Tewa, Kisauni constituency; Miritini in Changamwe; Timbwani in Likoni; and one in Mvita.

Currently, the county government has one major centre at Frere Town. Another at Coast General Provincial Hospital had to be shut down following complaints from the patients at the facility, which serves all the six counties of the Coast region.

The programme, which is under the Medically Assisted Therapy (MAT), has been designed to serve addicts who wish to stop using heroin. Recovering addicts are given a daily dosage of methadone which acts as a substitute for heroin.

Methadone gives a feeling similar to heroin but keeps the addict from having withdrawal symptoms and cravings. It has to be taken daily for about two years to kill the addiction completely, according to experts.

Speaking on Tuesday to the press, Reachout Centre Trust executive director Taib Abdulrahman said they have been working with the county to upscale methadone provision.

“We are grateful that Mombasa is opening up a clinic at Shimo la Tewa in Shanzu. This centre will serve methadone treatment to at least 200 recovering addicts from larger Kisauni and part of Mtwapa,” Abdulrahman said.

He said a feasibility study is being conducted in Likoni for a centre.

“We have at least 120 recovering drug addicts crossing the ferry to come and receive methadone daily at Frere Town,” he said.

Sometime back, there was an uproar from residents over the influx of drug addicts wandering within the locality.

Abdulrahman said another MAT clinic will be established at Miritini National Youth Service centre in Changamwe to serve Mombasa West.

In Mvita constituency, Reachout Centre has been administering the daily methadone dosage to recovering addicts under their programme.

“The county government will now be putting up a centre for the recovering addicts within the island,” he said.

Currently, the county has about 10,000 heroin injecting users. Those under the MAT programme are about 3,000.