They have threatened to down their tools until its reviewed. 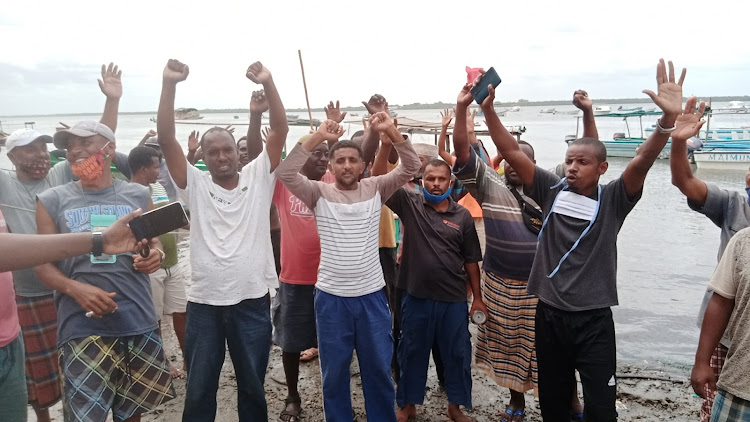 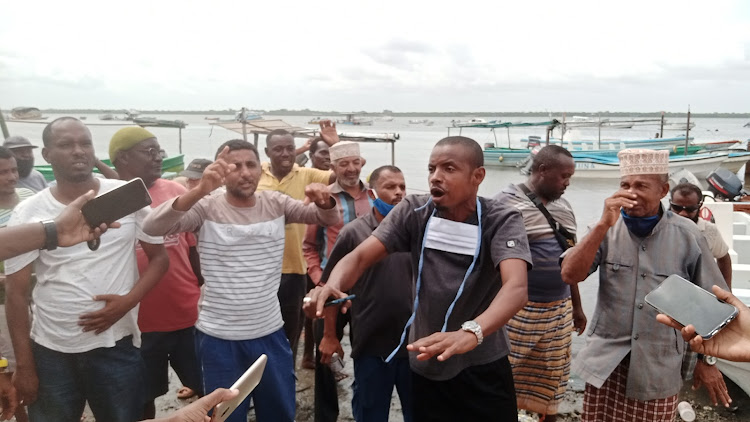 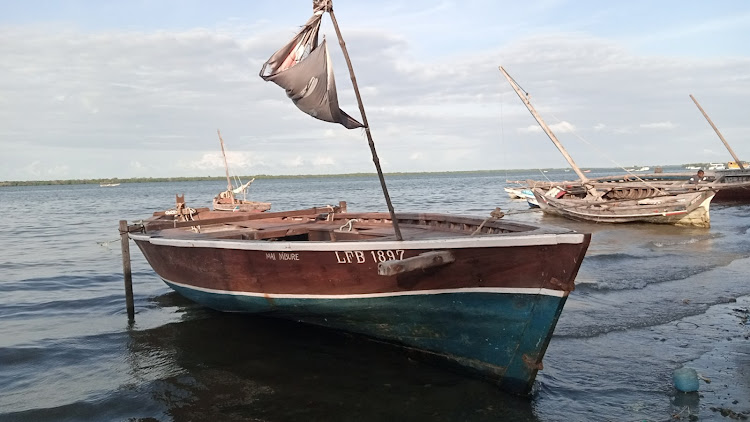 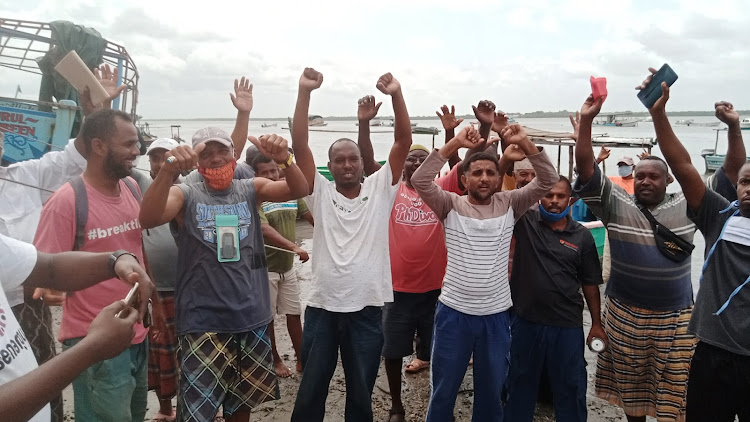 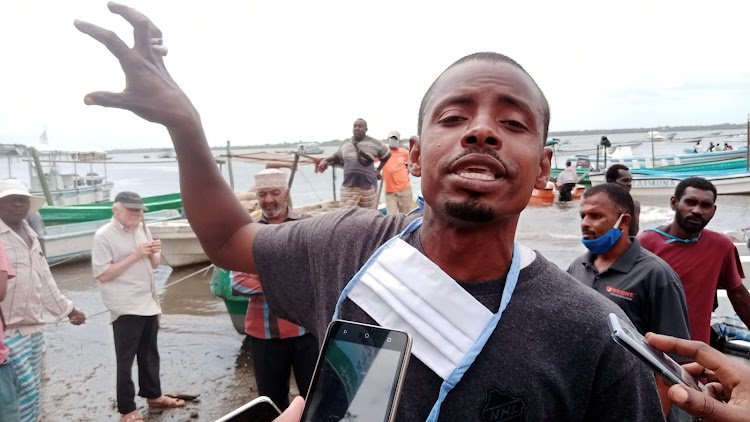 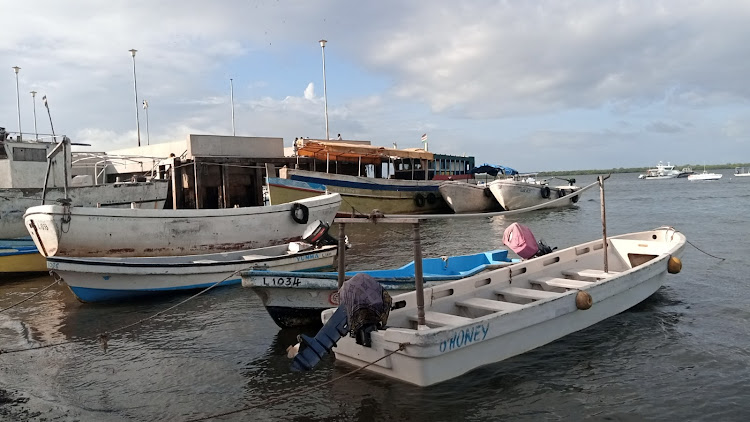 More than 5,000 boat operators in Lamu have protested a move by the Kenya Ports Authority to raise the craft operation license fee from Sh3,000 to Sh20,000 annually.

Lamu island and the entire archipelago has over 6,000 boats in active operation.

The operators have threatened to down their tools and paralyse transport within the islands until their demands are met.

Speaking in Lamu town on Tuesday, they faulted the KPA for making such a move without consulting them on the decision to increase the fee.

Lamu Boat Operators chairperson Hassan Awadh pleaded with the KPA to adjust the fee, which he said was harsh at the time when the coronavirus pandemic had left them with no profit.

He said being active stakeholders in the shipping industry in Lamu, there was a need for the authority to engage them before making any decisions that directly affected their trade.

He said the operators had vowed not to pay a dime until a meeting was convened to adjust the recent decision.

“We have been paying Sh3,000 every year then we wake up and are told to pay Sh20,000. From where are we supposed to get that outrageous amount? That is oppression and we won’t allow it,” Awadh said.

Boat operator Muhdhar Abdulrahman said since Covid-19 hit Kenya tourists and visitors had reduced and so had the profits in their trade.

Lamu is among counties that are yet to record a case of the coronavirus.

The operators have also accused the KPA of being money-minded and refusing to acknowledge and address other challenges facing the shipping sector in Lamu.

“Right now, we don’t have much in terms of customers to transport. Also, we have been subjected to the passenger limit required by the Covid-19 regulations. We are barely making any money and that’s why we won't pay that Sh20,000,” Muhdhar said.

The boat operators accused the KPA of doublespeak as many of them had already paid this year’s license fee yet the authority was still demanding they pay the new Sh20,000.

Lamu KPA senior superintendent in charge of the Lamu jetty Abdishukri Osman, however, defended the new fee increment saying the new tariff was implemented following a successful review in 2012.

He said the move did not just affect Lamu but craft operators around the coastal region. He denied that the operators hadn’t been informed of the increment.

He, however, said talks were underway to consider lowering the license fee for Lamu operators.