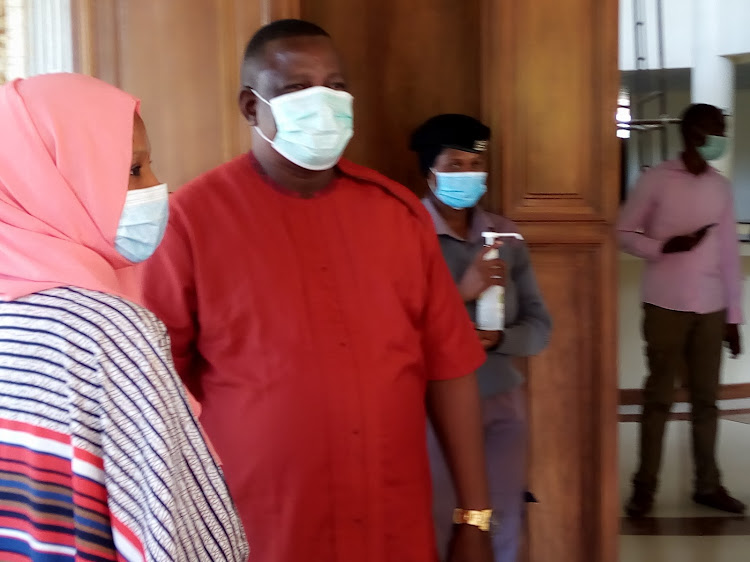 Mtito Andei is administratively under Makueni county, while Mackinnon Road is under Kwale. Taita Taveta lays claim to both towns.

Addressing the media on Thursday in Matuga, Governor Salim Mvurya opposed the move to collect taxes.

“The idea that Taita Taveta will send officers in our land is a great provocation and I strongly condemn it. My brother should be wise enough not to cause disunity among the people neighbouring Kwale,” Mvurya said.

The Kwale governor said he was shocked that his Taita Taveta counterpart would revive an old fight that had been resolved.

The last time the issue came up, in 2018, numerous meetings were held to find an amicable solution.

“We agreed to rely on different task forces that have the capacity to address boundary wrangles peacefully,” Mvurya said.

He said colonial maps should be revisited for clarification.

Mvurya asked residents in the two counties to hold their peace as the issue is resolved.

“I ask both Kwale and Taita citizens not to be carried away by anger or be incited to do anything. Continue to be each other’s protector and definitely we will solve this issue,” he said.

The town is claimed by Taita Taveta and Makueni counties.
Counties
1 month ago