• Alleged to be turning back patients who went for regular check-ups as indicated in the clinic cards.

• Some patients allegedly referred to other hospitals for services the facility is capable of offering. 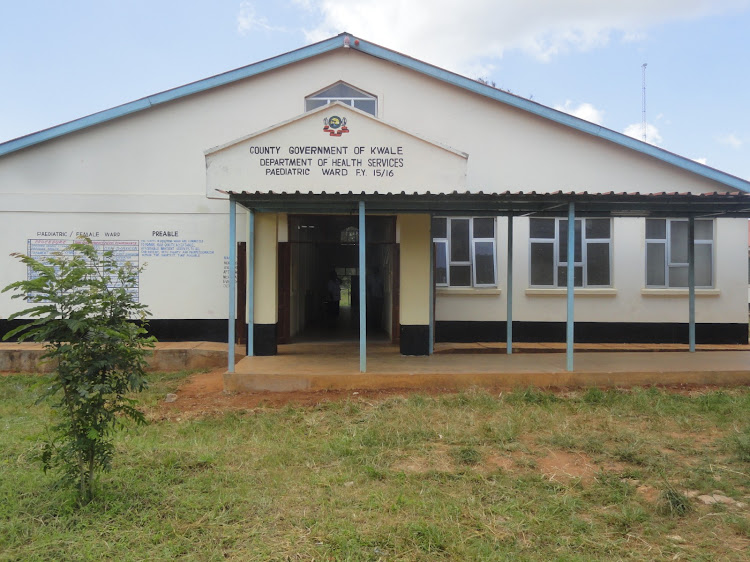 Some nurses at Kwale Hospital have been accused of using the coronavirus crisis to deny pregnant women services.

The nurses are alleged to be turning back patients who went for regular check-ups as indicated in the clinic cards.

According to one patient who sought anonymity, she was last week shocked when a nurse told her some clinic services had been halted due to coronavirus pandemic.

“It was my clinic date and I was unwell so as usual I went to the hospital and handed over my book but the nurse said there is no treatment until the Covid-19 issue is solved,” she said.

The patient said they were told to seek medical attention during their ninth month.

She said the nurse didn’t give them time to explain their ailments but kept on attending to them randomly at the door.

She spoke in an interview on Tuesday in Kwale town.

The patient said she fears that 90 per cent of pregnant women might be forced to deliver at home, a fact that could increase chances of mother-child mortality rates if the situation persists.

Another patient complained that the nurses treat the sick like they are already infected with Covid-19.

Some patients, she said, are referred elsewhere despite the hospital being capable of offering treatment.

“They normally concentrate on the newborns but the rest are not taken into consideration,” she said.

She wants the hospital authority to give out an official record so they can shift to private health centres. She expressed worry over what might happen to those who can’t afford costs at the private facilities.

She warned that maternity and clinical services are crucial sectors and the management must come out clear on the accusations.

Governor Salim Mvurya, however, dismissed the allegations saying the county had not paralysed any services.

He said the county public hospitals will remain open to deliver services to its citizens.

Health executive Francis Gwama also said he had not received the complaints but “will take disciplinary action against the nurses portraying a negative picture of the hospital”.