Cops accused of collecting bribes from residents without masks

• Anyone found without a face mask in public places is liable to a fine of Sh.20, 000, a prison term not exceeding six months or both.

• Residents reported to have been asked to pay between Sh2,000 to Sh3,000 to secure their release after they were arrested for not wearing face masks. 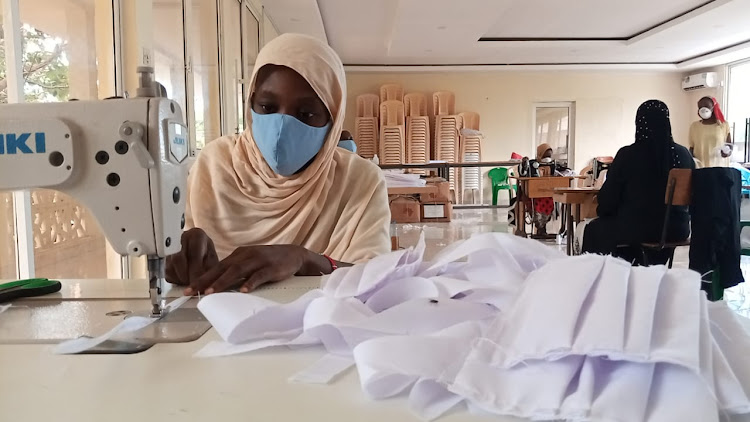 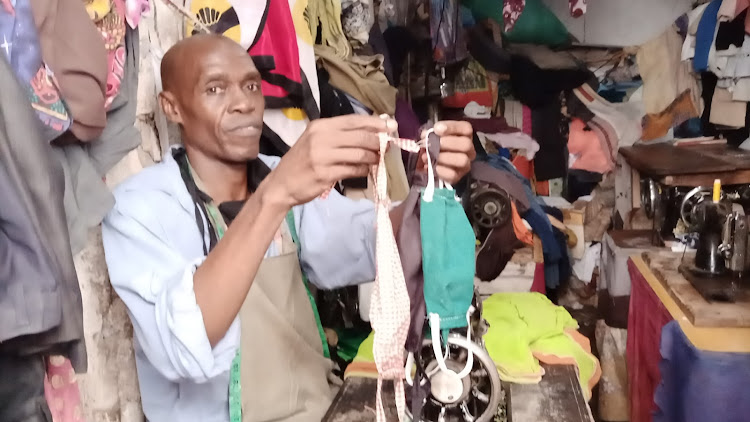 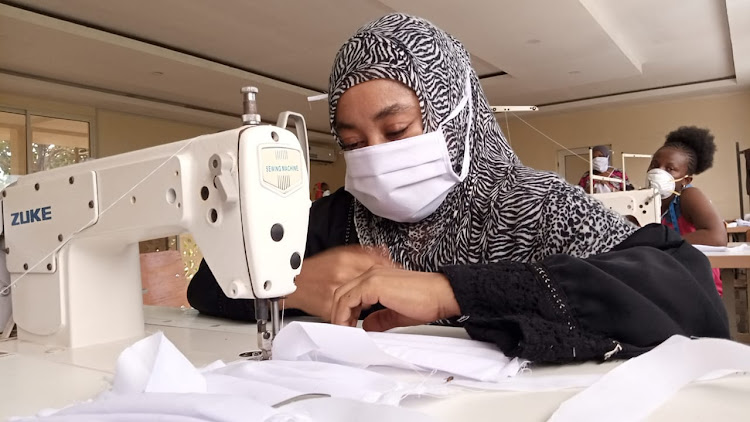 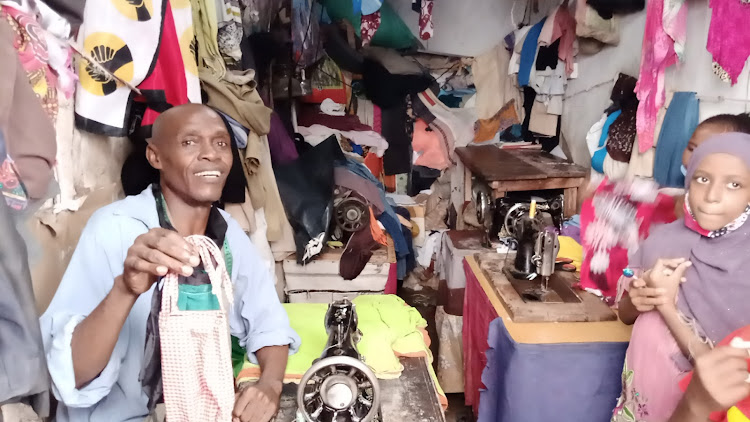 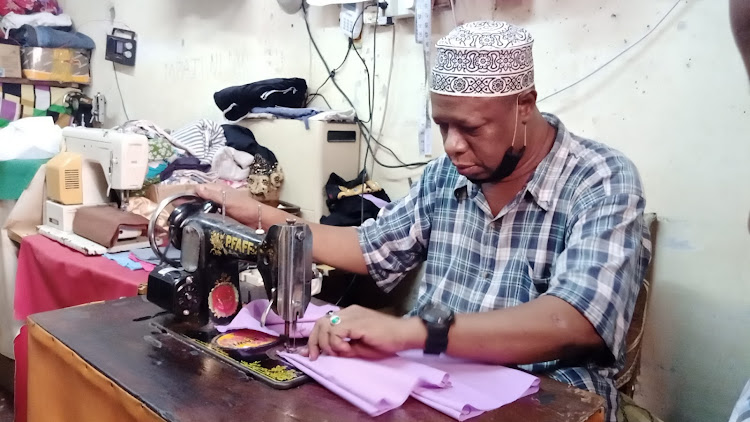 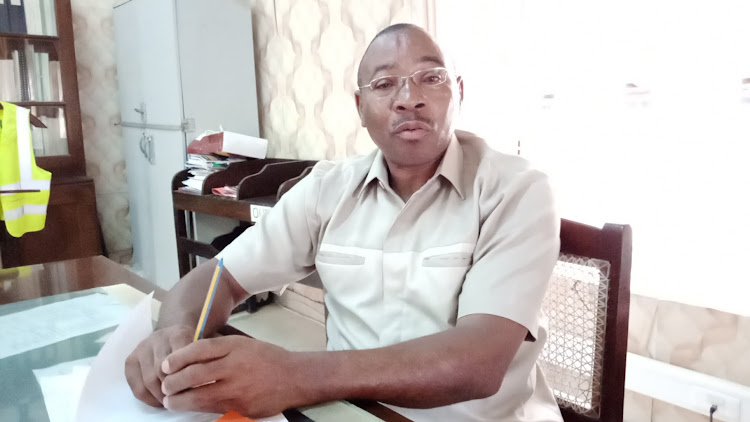 Police in Lamu are on the spot for demanding bribes from residents arrested for not wearing face masks.

Kenyans have been directed to wear face masks while in public places as one of the precautions to curb the spread of coronavirus.

As per the Covid-19 directives, anyone found without a face mask in public places is liable to a fine of Sh20,000, a prison term not exceeding six months or both.

Residents of Lamu town, Mpeketoni, Witu and others reported to have been asked to pay between Sh2,000 to Sh3,000 to secure their release after they were arrested for not wearing face masks.

The victims said the money is not receipted once paid.

Residents said police had also been conducting searches in homes and houses and arresting those without masks despite the fact that they are in the comfort of their homes.

They are now calling upon the Ethics and Anti-Corruption Commission to probe the matter and ensure police don’t use the coronavirus situation to extort residents.

Lamu community leader Omar Hussein acknowledged the trend and said he had been recently arrested and forced to pay Sh3,000 to secure his release.

“When I asked for a receipt they said they can’t provide one. We would rather be arrested and charged in court than what is happening now. Where will we get Sh3,000 to bribe police with every time you don’t wear a mask. The EACC should move in and ensure police don’t turn the coronavirus situation into a cash cow,” Hussein said.

In response, county commissioner Irungu Macharia denied knowledge of any such practices but promised to investigate.

“Citizens are not supposed to pay cash to police unless it’s a police bail so that the suspects appear in court on a later date and a receipt must be issued. We shall definitely investigate,” Macharia said.

Early this month, residents raised alarm saying police officers manning roadblocks on the Lamu-Mombasa highway were collecting bribes of between Sh200 to Sh1,000 to allow vehicles from Covid-19 hit areas like Mombasa, Nairobi and Kilifi into Lamu despite a clear directive not to.

On April 8, the national government effected cessation of movement in and out of three coastal counties of Mombasa, Kwale and Kilifi in order to contain the spread of coronavirus as the three are among the hardest hit regions.