Reporting said to be constrained by curfew, restriction of movement

• GBV cases are on the rise because of curfew and stay at home directive.

• Many Coast residents afraid to report GBV cases to keep their marriages.

by PILI CHIMERAH Correspondent, Coast Region
Coast
18 May 2020 - 22:00
INCREASED SINCE CURFEW: An image of a man hitting a woman.
Image: COURTESY

A Mombasa-based lobby has opened a toll-free line for victims to report gender violence.

The Mombasa Gender-Based Violence Technical Working Group launched the line 0800720587 for residents to report cases of gender violence. They can also send an SMS to 21094.

Cases have been reported to have increased across the country due to the stay-at-home directive and the curfew imposed by the government.

At the Coast, Kilifi has reported the highest number of cases followed by Mombasa.

The two counties reported 27 cases in April as the GBV department fears there are many others that go unreported.

Speaking during the launch at Tononoka, Mombasa Gender Affairs director Esther Engolo said people are reluctant to report such cases due to the curfew and restriction of movement.

"It will be easier for them to call directly or even send an SMS," she said.

They have also set up a ‘situation room’ to deal with the cases and to make the urgency of the cases known.

“In this room, some community workers will be taking the cases directly because many calls will be made,” Engolo said.

Among the organisations involved in the launch of the toll-free line include FIDA Kenya, Muslims for Human Rights, Action Aid and Sauti ya Wanawake Pwani.

Coast residents are also reported to fear to report such cases because they are afraid of breaking their marriages and also stigma.

Muhuri Gender Officer Topista Juma said there are cases at home but people are afraid of breaking bonds by reporting.

Juma said when one experiences such cases, they should speak out earlier before they escalate and further lead to suicide or murder.

The lobby is hopeful that the initiative will help reduce gender violence at the Coast. 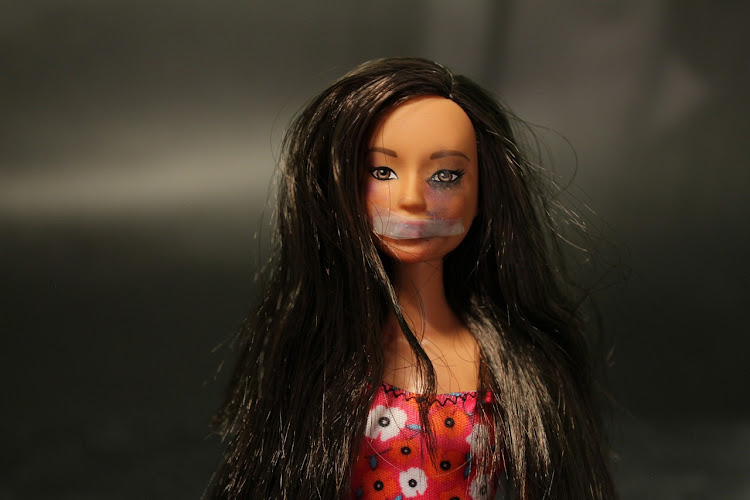