Transport is a nightmare as donkeys, carts and motorbikes wade through water 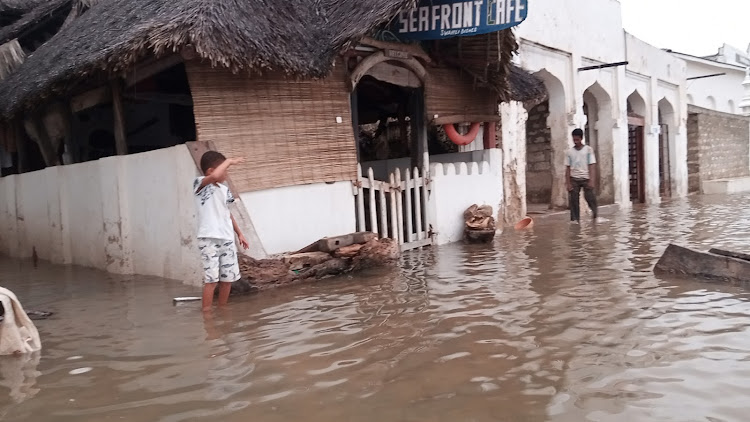 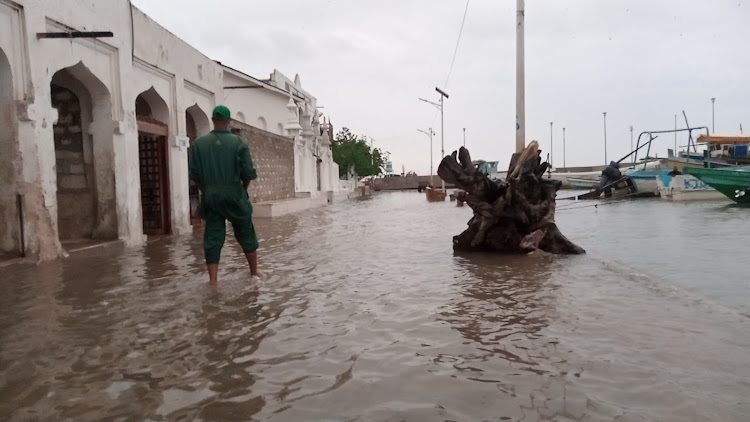 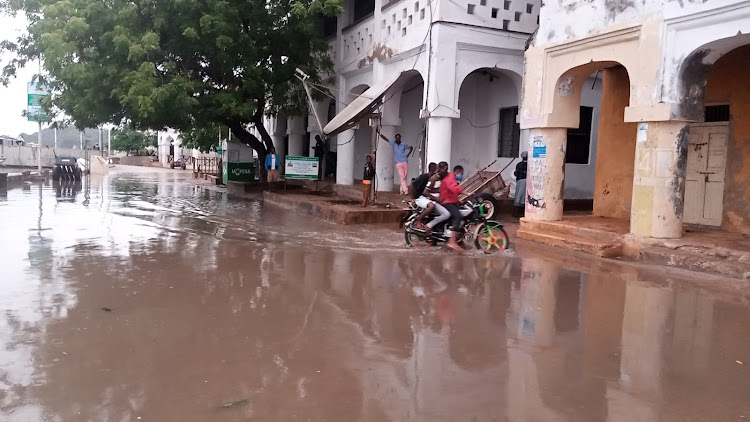 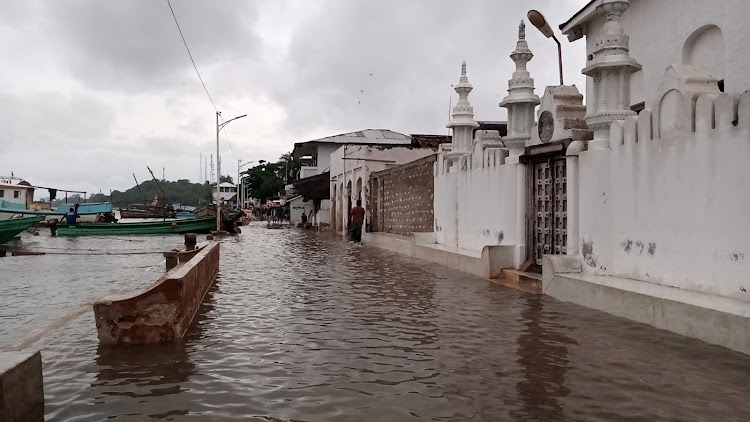 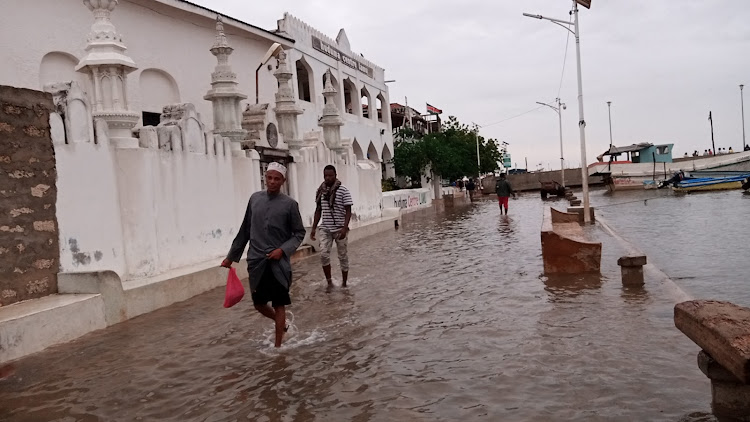 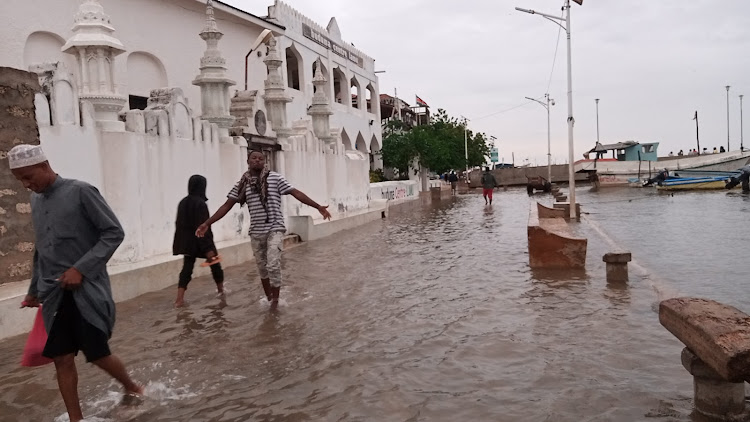 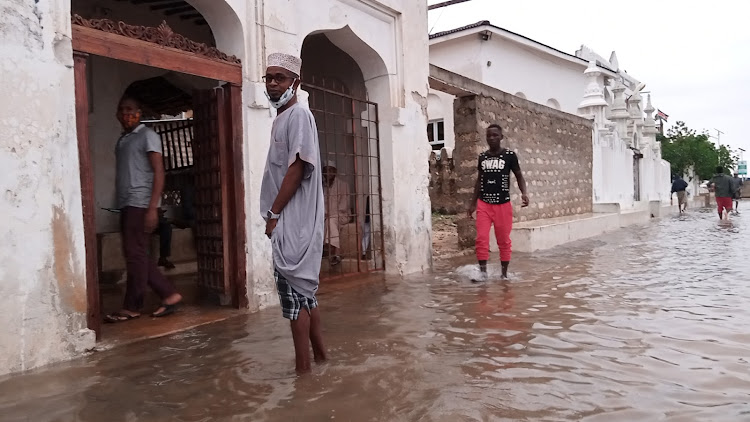 The streets of Lamu have been submerged for several days now due to high tides that have caused overflow from the Indian Ocean.

The situation has left many houses and shops in the town flooded.

Transport and movement in the town have been greatly affected as donkeys, carts and motorbikes wade through the flooded streets.

Residents with houses adjacent to the ocean have been forced to remain indoors for over two days.

Lamu community leader and Muslim cleric Ahmed Alwy, however, said the situation was a normal occurrence during the month of Ramadhan.

Residents have relied on such happenings to determine seasons since ancient times, he said.

Alwy explained that the water overflow signifies the end of one month and the start of a special one.

“It’s something uncomfortable but normal with us. Once it’s overflowing like this, we are able to tell what season it is. The overflow occurs every month of Sha’ban, which is the eighth month on the Islamic calendar. The flooding signify the end of Sha’ban and the start of Ramadhan,”Alwy said.

Most residents are not bothered by the situation as it has recurred at the exact time for ages.

“It doesn’t bother us as the situation normalises in a matter of days. It has always been like this,” Omar Adnan said.

But residents asked the county and national governments to erect seawalls to avert any disaster.

They want the current seawalls raised to counter the heavy tides experienced at this time.

The situation comes with health risks as most of the underground septic tanks have overflowed into the streets and homes.

“If they raise the seawalls, the water won’t come over here and the septic tanks will remain intact. The current situation is a health risk,” Shukri Adnan said.

Ancient seawalls in areas like Mkokoni, Pate and Kiwayu have caved in while many others are in urgent need of repair.