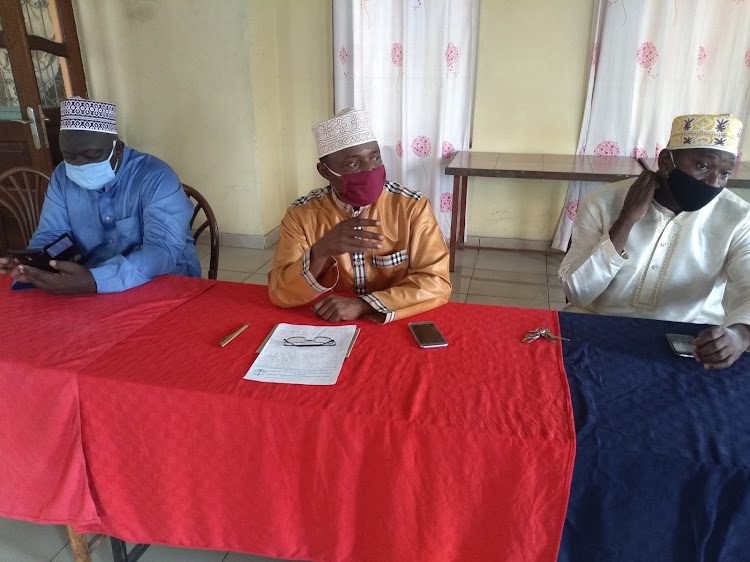 Tanzania is a threat to the East African Community because of her reluctance to impose drastic measures to curb the spread of Covid-19, Muslim clerics have said.

Tanzania’s Covid-19 cases have surpassed those of Kenya after a slow start.

Kemnac chair Sheikh Juma Ngao said on Friday that although Magufuli has been a role model in African leadership, his casual treatment of the pandemic is shocking and dangerous.

“The situation in Tanzania is bad. People are dying fast but Magufuli does not see this,” Sheikh Ngao said.

He spoke in an interview with the Star in Mombasa.

Tanzania is one of the few countries that have not imposed any strict measures in the fight against the novel coronavirus.

Churches and mosques are still operational with few directives on the public transport sector.

Sheikh Ngao said this is a recipe for disaster not only in Tanzania but also in Kenya because the two countries trade with each other.

Although Kenya has closed its borders with Tanzania, Sheikh Ngao said there is still the risk because of 'panya' (secret) routes used by traders at the Taveta border in Taita Taveta county.

“When we finally open our borders and continue our trade with them, their cases might still be overwhelming. We do a lot of business with Tanzania and we have also married their women,” Sheikh Ngao said.

Kemnac says the EAC presidents must come together and talk to Magufuli.

“A meeting of the heads of state should be called and have Magufuli also attend so they can try and talk him into imposing more strict measures like the closure of churches and mosques,” the Kemanc chair said.

He said it is not a shame to close churches and mosques in times of emergencies like these.

He said Somalia poses a threat to Kenyan’s health and economic sector because of the rising cases of coronavirus with little being done to curb the spread.

“This is especially so because we have a porous border with Somalia where individuals sneak in and out of the county into Kenya,” Muhsin said.

Post a comment
WATCH: The latest videos from the Star
by BRIAN OTIENO Correspondent, Coast Region
Coast
01 May 2020 - 13:06
Read The E-Paper