'The name and Mama Ngina Waterfront Park are irrelevant to Coast'

• He says they will go after all areas named after people that are not historically connected to the coastal town. 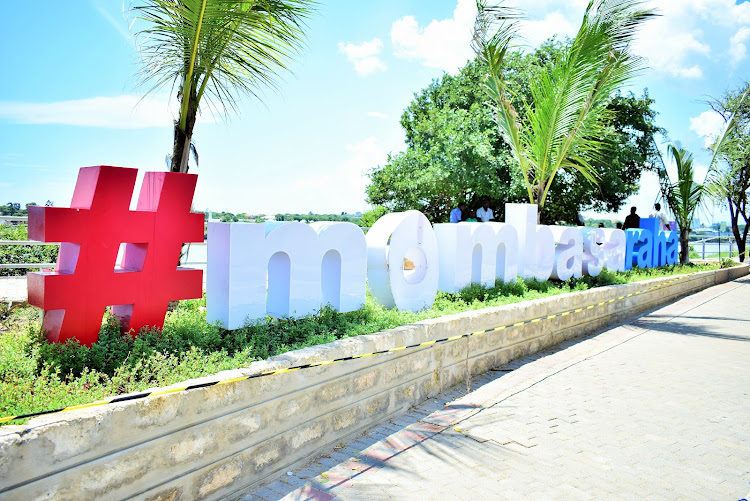 Muslims for Human Rights will lobby for the renaming of Fidel Odinga Road in Nyali, chairperson Khelef Khalifa has said.

This comes amid a Wednesday public hearing organised by Mombasa MCAs to rename Mama Ngina Waterfront Park to 'a name significant to Mombasa'.

Khalifa said Kenya’s first First Lady does not have a historical connection to Mombasa town. “What do the names Mama Ngina and Fidel Odinga have to do with Mombasa? They do not have any connection to this city.”

The activist told the Star by phone that they will go after Fidel Odinga Road and all other areas named after people with no historical connection to the coastal town.

“All these names are significant to Mombasa," Khalifa said.

He was cautious that they will not impose names on the people of Mombasa.

“We called for the public hearing (today) so that Mombasa residents will give us their names and proposal."

Last November, the Okoa Mombasa Coalition – made up of several civil society organisations – petitioned the county assembly to change the name of the Sh460 million Mama Ngina Waterfront Park.

The park was opened by President Uhuru Kenyatta on October 20, last year, during the Mashujaa Day celebrations.

Khalifa was among Kenyans who fought the land grabbing of the park during the presidency of late Daniel Moi in the late '90s.

He said he was labelled "a mad man" for opposing Moi who wanted the park subdivided.

“That is the time Moi put a lot of pressure on the Municipal Council of Mombasa to allocate the land to two churches,” Khalifa said.

He said the Special Branch threatened to throw him into the water at Nyali Bridge.

Last year, the National Land Commission revoked title deeds of several companies and individuals that had been allocated plots in the 26-acre Indian Ocean frontage.

A new title deed was handed to the Ministry of Tourism which is mandated to manage the park.