Better days ahead for Malindi and Watamu as sewerage system designed

German consultant contracted to come up with plan in March

• They are also building 10 ablution blocks in public areas where people have challenges in accessing toilets. 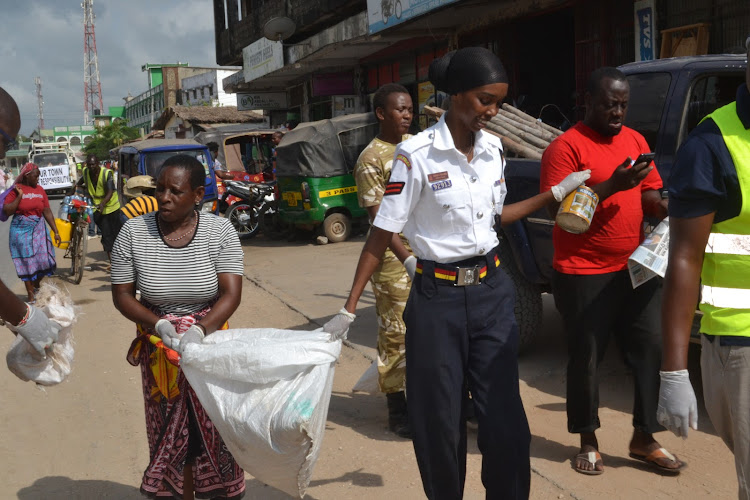 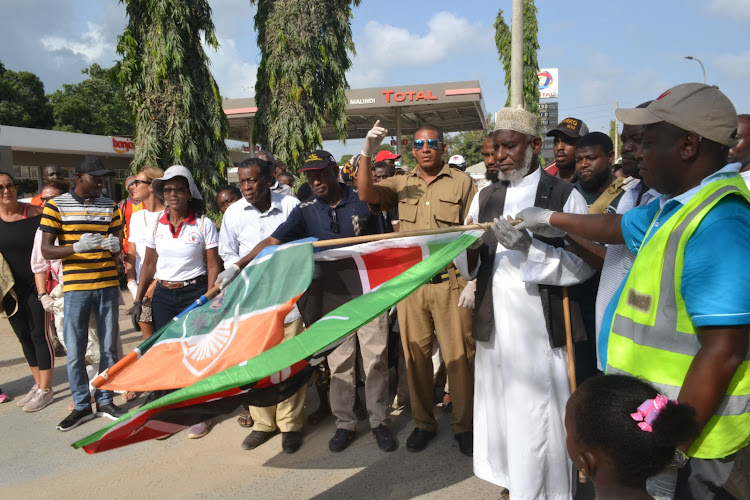 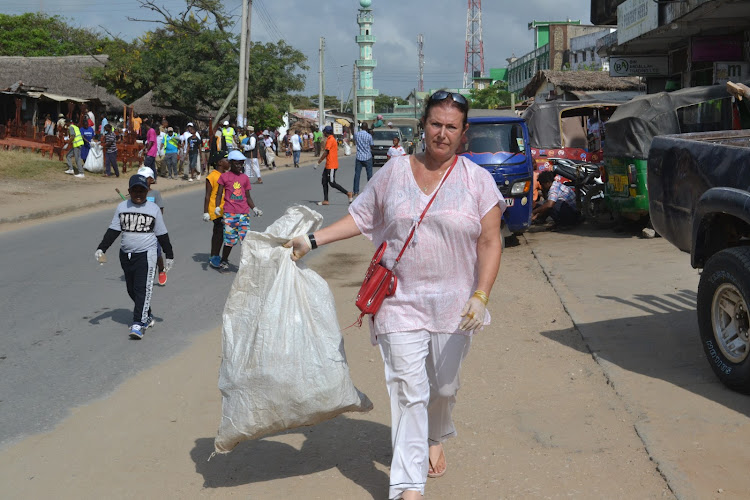 A German consultant has been hired to design a solid waste management system for Malindi and Watamu.

The consultant is expected to hand in the design to Malindi Water and Sewerage Company next month.

The MWSC is determined to have a clean environment for Malindi and Watamu. The tourist resorts have never had sewerage and sanitation management systems.

The disclosure was made during the monthly clean-up of Malindi to "make it green and blue.

"The Countywide Integrated Plan for the Towns of Malindi and Watamu will be ready by the end of March. We are now doing the categorisation of waste," Mwambire said.

"The plan will determine how we move garbage in these towns," the MD said.

The MD said 500 toilets have been constructed at Kibokoni in collaboration with partners.

The company is also building 10 ablution blocks in public areas, he said.

To address the deposition of waste water, Mwambire said, they will build two treatment facilities in Watamu and Kibokoni.

The MD said in Malindi, there is a village that does not have a single toilet. "It makes you wonder where they go when the call of nature comes."

He said the Bill and Melinda Gates Foundation intends to invest over Sh3 billion in Malindi's sewer system.

He said Malindi Green and Blue initiatives are some of many activities on solid waste management which they want to be properly coordinated.

Malindi anti-drug crusader Mohamed Famau was optimistic that the clean-up drive will succeed. He said the town was cleaner since the initiative was started.

He noted: "Cleanliness contributes a lot to the development of the nation."

Kilifi Nema director George Oyoo said, "The authority has the mandate to coordinate and supervise all the environmental issues and through that interaction, we ensure one of the key pillars of universal healthcare is achieved."

He said there is also a need to address issues of global warming by properly handling waste because it generates greenhouse gases.