Governors too quick to back BBI – Coast lawmaker

• Woman MP wants copies brought to residents so they can read and understand the content.

• All the six governors declared their full support for the BBI agenda and are garnering support from residents. 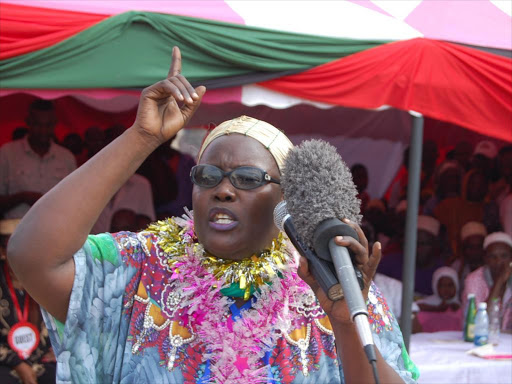 WE NEED TO READ IT TOO: Tana River Woman Representative Rehema Hassan speaks in Madogo, Bura constituency, at a past event.
Image: FILE

Some Coast leaders want all their regional proposals included in the Building Bridges Initiative report.

The Coast has many historical land issues.

Woman Representative Rehema Hassan said they felt shortchanged during the BBI meeting at Mama Ngina Waterfront "as some of the proposals from the county had not been factored in".

She said they had proposed a list of the issues "but only a few are reflected and the rest left out".

"I know there are leaders who went ahead with BBI like our governor. We urge you to bring copies so we also read and understand what it's inside," she said.

Hassan said they could be cheated as there are two versions of the report ± the original unveiled at the Bomas of Kenya in Nairobi and latest the one being amended. BBI denies they tinkered with the report to weaken the prime minister and make other changes.

All the six Coast governors declared their full support for the BBI agenda and are generating support from residents.

Some elected leaders fully support the report while others feel there are issues from their counties which were left out in their proposal.

Eugene said there was still a long way to go in the process and no one should feel shortchanged "as a referendum was still ahead".

He praised governors for fronting the BBI process saying the biggest winner of the BBI would be devolution.

"Governors have clearly stated that they won't be passengers on the BBI ship but sailors, they also said they would be captains together with the President and ODM leader Raila Odinga," he said.

The minister, however, warned leaders not to spoil the goodwill of Kenyans by overloading the document in the second round by adding many things.

Wamalwa said what should be added must not be just good for a region but for the whole country.

"We shall not agree on all issues but let us encourage tolerance. It will be difficult for us all to have some opinions, a referendum is a vote for opinions," he said.

All Kenyans cannot have equal opinions but the majority of Kenyans have accepted BBI, Wamamlwa said.

Already, he said, the county forum is against the proposal for a third-tier of government.

He said there are also issues of removing term limits for governors which he said cannot be accepted by all.

"Let us focus on ensuring we strengthen devolution so that, every Kenyan is a winner."

Wamalwa said the report will address issues of education, infrastructure and marginalisation.

Governor Kingi termed critics of the document as enemies of devolution.

"The aim of BBI is to ensure that the image of the country is reflected in the nation in terms of government positions together with shared prosperity in terms of key infrastructure," the governor said.

Coast proposed nine issues they want addressed, he said, adding that, "we believe that those recommendations will be factored in the report."

The BBI was a brainchild of President Kenyatta and Raila and seeks to strengthen devolution, Kingi said.

He said a time will come for people to give their views after seeing the report.

Tana River's Godana said they support BBI and the formation of the Upper Coast consisting of Kilifi, Tana River and Lamu.

He said governors support it because more funds would be channelled to counties.

Due to marginalisation, the governor said, they proposed Lamu and Tana River to form Upper Coast but Kilifi joine in leaving Mombasa, Kwale and Taita Taveta as The lower Coast.

"The airstrip should be built fast so as to enable easy access to Tana River," he said.

Wario said they support the BBI fully "to whichever direction the President and Raila direct them". 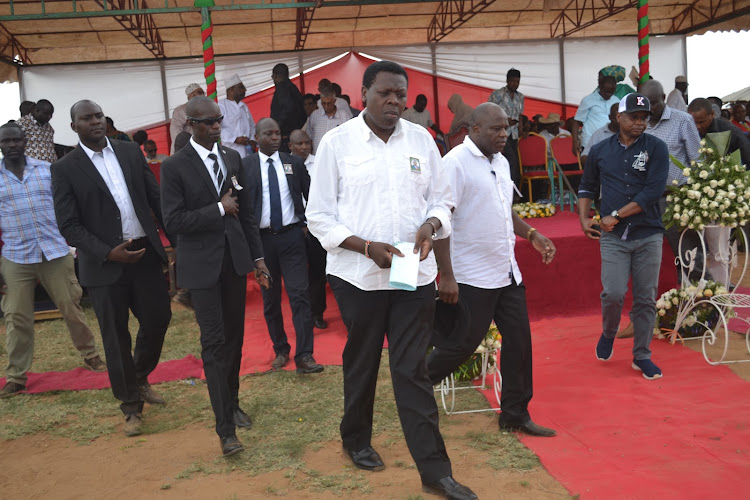