Those whose lands were taken were compensated — why not us?

• Mangroves are directly tied to Lamu heritage and more than 30,000 families are dependent on the trade State compensated those whose lands were affected. 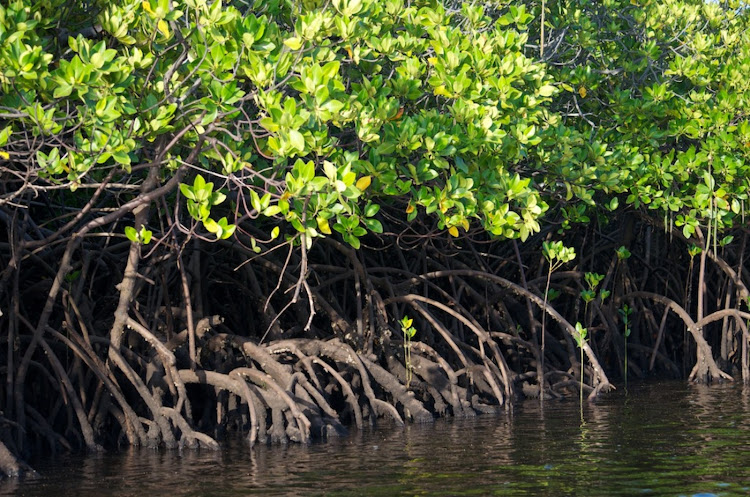 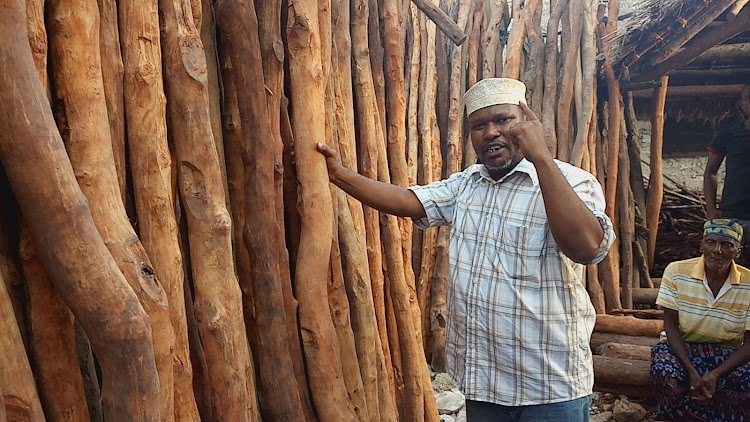 Mangrove loggers whose trade has been hurt by the Lapsset project have demanded state compensation, saying the project has destroyed their only source of livelihood.

The loggers say the state has concentrated on compensating all other parties affected by the project 'while deliberately sidelining us'.

Efforts to raise the issue with authorities haven't been successful.

In February 2015, the government spent Sh1.3 billion to compensate more than 100 people whose lands had been acquired for the project.

Mangroves are directly tied to the heritage of Lamu with more than 30,000 families being directly dependent on the trade.

More than 60 per cent of Kenya’s mangrove forest cover lies in Lamu county.

According to a recent report by the Kenya Forest Service, the cash represents the returns from sales of mangrove logs and other parts of the tree.

Speaking during a crisis meeting on Lamu island on Tuesday, the loggers expressed concern the many mega projects, which have resulted in the felling of thousands of the trees will send the trade downhill.

Much of the forest cover was felled to pave way for the project.

He said the loggers are seeking compensation to embark on other money-making ventures as the trade no longer seems viable.

"Others have been compensated but nobody seems to notice that we exist and the problems they have created for us by cutting down thousands of acres of mangroves for the project," Aboud said.

The loggers also threatened legal redress if the government fails to compensate them.

Veteran logger Mbwan Shee says the government must realise that by cutting down all those mangroves for the port, it cut off livelihoods of thousands of mangrove loggers.

“Now we don’t know how they expect us to survive,” Shee said.

The loggers also want Lapsset stakeholders to provide alternative land where a new mangrove forest will be established to replenish what was felled.