Signed deal allows project to proceed as it has fulfilled requirements

• Project iincludes as many as  38 turbines with 90MW capacity to be constructed within 3,206 acres.

• Will provide jobs for many people in Lamu and the region. 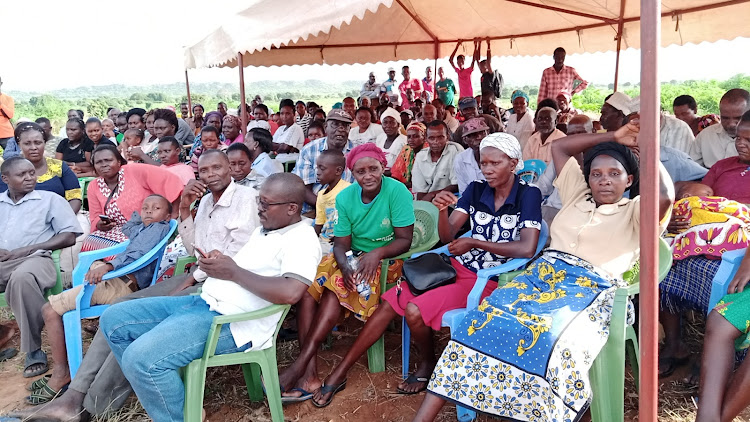 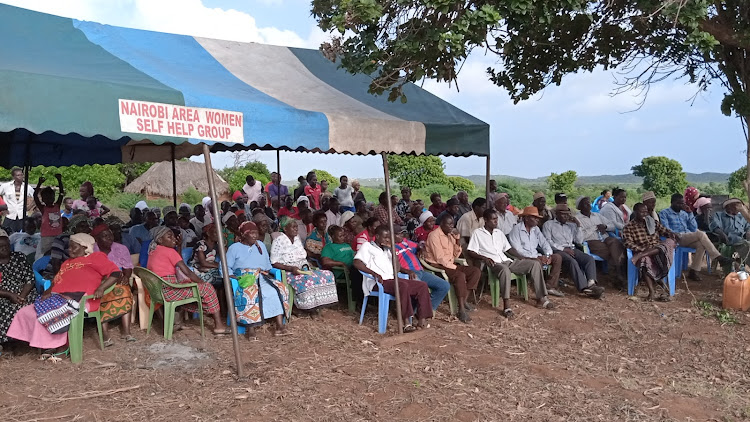 The Sh21 billion wind power project in Mpeketoni in Lamu county has been approved after the signing of a Power Purchase Agreement by Kenya Power this week.

The 20-year agreement was signed between the power firm and Baharini Wind Power Company — a consortium of Belgian Elicio Company and Kenyan Kenwind Holdings Limited Company.

The move allows the project to proceed as requirements to set up base in Lamu have bee fulfilled.

The plan includes as many as 38 turbines with 90MW capacity to be constructed within 3,206 acres at Baharini village, about 40 kilometres from the Lapsset project.

Speaking on Thursday last week, project director Susan Nandwa said despite lowering the tariff from 12 cents to seven cents, they are still determined and well prepared to implement the project.

The Resettlement Action Plan is being undertaken by consultants from world-leading firm SGS, known for inspection, verification, testing and certification.

The exercise is expected to take four months, other logistical procedures will follow before compensation is paid to for those whose lands were acquired for the project.

It has been a long wait for residents whose lands were acquired for the project in 2011.

Nandwa said the mode of compensation is yet to be decided but gave her assurance that every single person affected by the project will be fully compensated.

The project will provide a power boost to the new Lamu port.

“We are glad that the PPA has been issued by Kenya Power. This means the project is viable and unstoppable. This is a crucial project that will transform the region with the presence of fellow mega projects like the Lapsset,” Nandwa said.

The project will also create jobs, Nandwa said, adding that the resettlement project alone will create about 800 jobs, a key issue in Lamu county where unemployment is high.

It will lead to improved road infrastructure and stricter security measures as investors enter the region.

The project will also set up a trust fund.

Asked why the Power Purchase Agreement (PPA) took so long, Lamu Kenya Power manager Bernad Kataka said there were specific criteria to be followed before the the PPA could be signed.

Among the criteria is the existing power generation mix within the economy and how a new entrant, like the wind project, will either displace existing generation or complement it.

There must also be an analysis of total installed generation against peak demand, cost implications per unit generated and the resultant final price to the consumers, Kataka said.