MP says he will take legal action against employers who exploit workers. 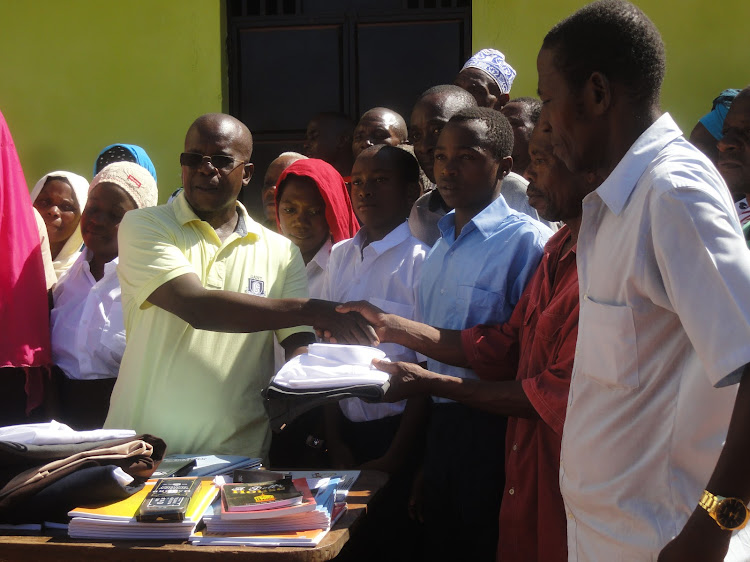 Matuga MP Kassim Tandaza has threatened to sue investors who mistreat employees and have their licences revoked.

Speaking on Thursday in Kwale town, Tandaza said no investor should undermine and torture Kenyans.

“I want people to know that no company was licensed to strain the society but to bring relief,” he said.

Tandaza said the main aim of allowing investors into the country is to create jobs.

He said if companies can no longer pay workers and subject them to hardship, then they have deviated from their primary objective.

The legislator said the county does not want business people who torment the already burdened citizens.

“The poverty is in this area is enough. For someone to employ people and put them to work without paying them a single penny for months is not fair,” Tandaza said.

The lawmaker said the delayed salaries might be the reason why some children have not joined secondary school.

Tandaza advised the workers to join unions. He promised to meet business owners and workers to help address the problem before taking legal action.