• It has hosted 100 elderly people including seven women accused of practising witchcraft.

• MP calls on youths to stop using witchcraft to eliminate the elderly. 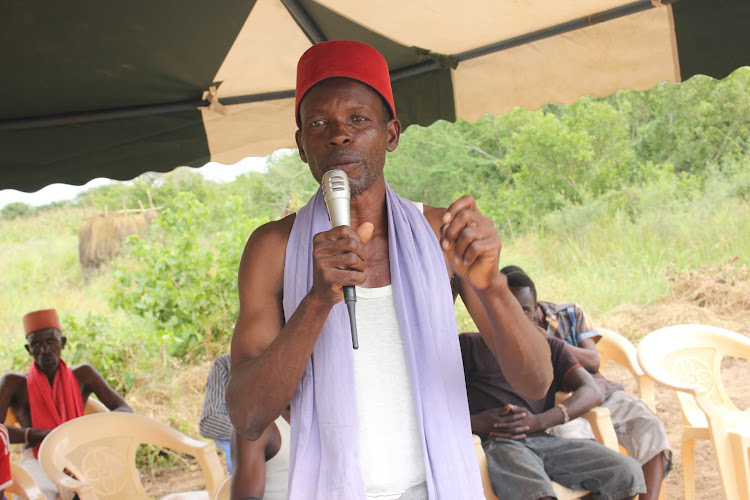 The Kaya Godoma rescue centre for the elderly on Saturday celebrated 10 years of existence.

The centre has existed as a fountain for peace and has provided asylum to the elderly who are at risk of being killed on suspicion of practising witchcraft.

The shrine situated in Mrima wa Ndege in Ganze subcounty also marked 10 years of peace for the elderly.

Apart from cleansing those accused so that they can no longer practice witchcraft, the shrine also offers alternative dispute resolution where they have a ‘judge’ whose rank is ‘Vaya’ assisted by ‘Gohu’.

In Giryama hierarchy, Vaya is the topmost leader followed by Gohu who performs lighter duties.

According to Emmanuel Katana, the head of the shrine, the area has witnessed peace which he termed as elusive in previous years.

“Since this shrine was established there is no elder who was killed. We have heard cases where leaflets are circulated warning certain people that they will be killed but we move in quickly and bring the concerned parties together and quell the plans,” Katana said.

So far, the shrine has saved the lives of 100 elderly people.

Currently, the shrine has 11 elders–10 men and a woman.

“Most of the people who are brought here are actually victims of circumstances. Most of them are here due to family differences. Some were accused after refusing to sell their land or cede part of their land to family members,” he said

Out of the 11 elders, three are from Ganze and eight from Kilifi North.

Ganze MP Teddy Mwambire, who attended the occasion, called for tolerance among family members. Mwambire said the witchcraft narrative is long gone and warned the youth to stop using it to eliminate the elderly.

“These challenges are mostly witnessed in extended families. I have seen a situation where a second wife gangs up with her children to accuse the husband of practising witchcraft because the husband has no money to take her children to school while those of the first wife got a chance to go to colleges,” Mwambire said.

Some young men, the MP said, start extramarital affairs with second wives of some elders then coin a way to kill the elder to be free with the woman.

“This can be justified by the number of men versus that of women who come to this shrine."

The MP promised to amend the Witchcraft Act to deal with the killers of the elderly.

The elders have for the past decade organised annual peace talks in the Coast region.

“We have planned several peace forums in Palakumi in Ganze which is the only area in the subcounty where killings are still witnessed. Last year, there was a list of names of 99 elders who were to be killed. We will make sure we reverse that,” Katana said.

The elders have started a goat-rearing project outside the shrine. They have also started a programme to control activities of witchdoctors some of whom they accused of contributing to the killing of the elderly. 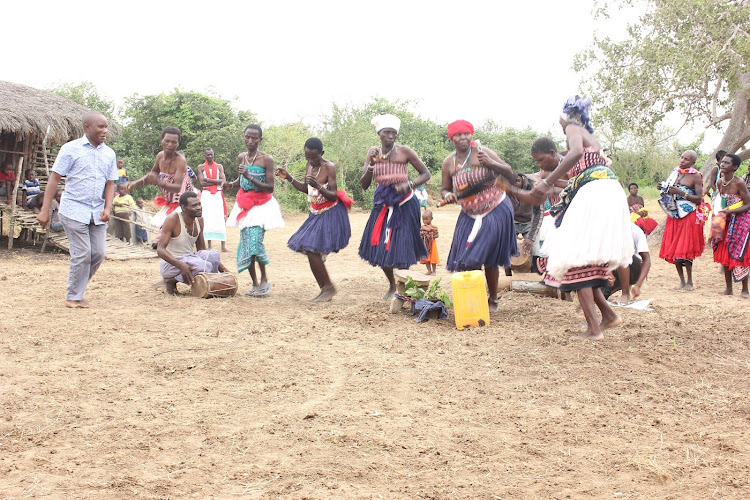