• The monthly clean-up, which attracts various stakeholders, is the brainchild of the Malindi Progressive Welfare Association.

• Malindi has an estimated 50,000 boda-boda operators but hardly 1,000 have valid documents, hence their daily hide and seek with the police. 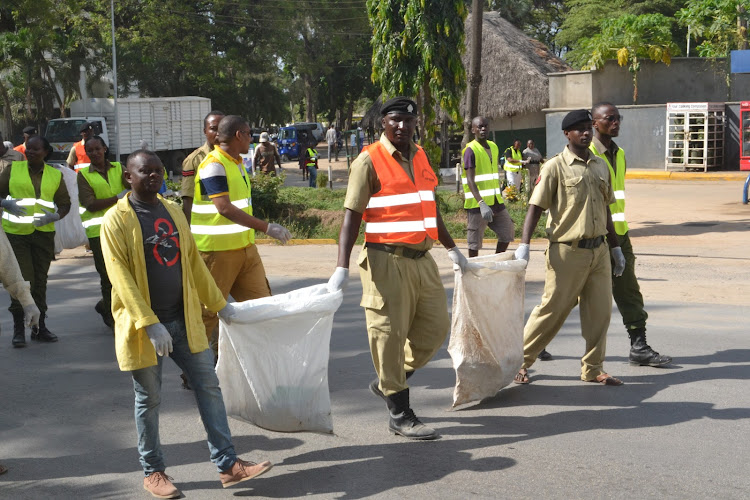 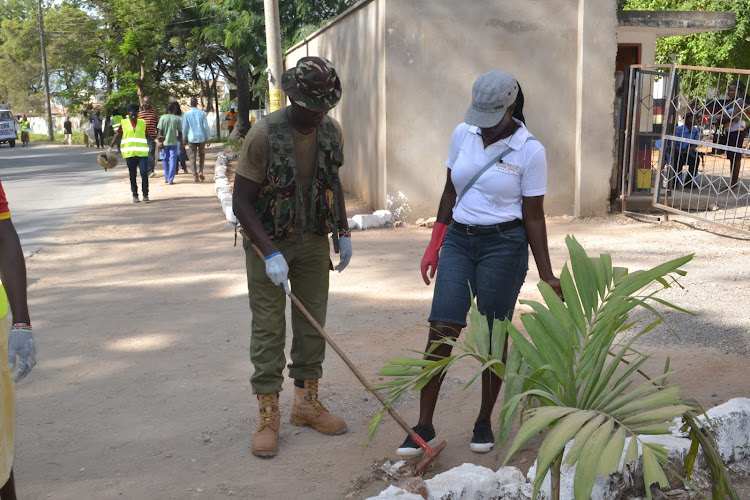 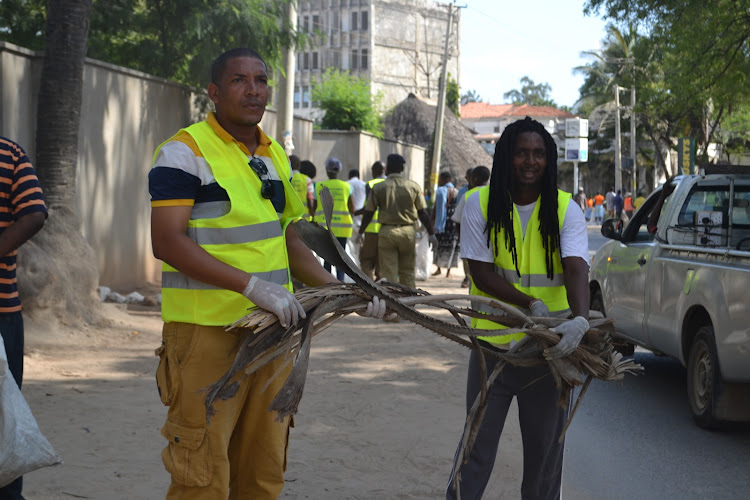 A rare thing happened in Malindi on Monday – police officers and boda-boda operators joined hands in the clean-up of the tourist resort.

The two are known for daily running battles. But on Monday they joined the Malindi Progressive Welfare Association in a clean-up intended to make the town green and blue.

Malindi has an estimated 50,000 boda-boda operators but hardly 1,000 have valid documents, hence their daily hide and seek with the police.

The MPWA clean-up started last year but the operators were conspicuously absent.

The exercise attracted representatives from the police, KWS, county government, the business and hospitality communities, students, environmental organisations and tourists.

''When you wear a helmet, reflector, have a driving licence, and your motorbike has a licence and is insured, we will not cross the line,'' he said.

Muli thanked the MPWA for initiating the monthly clean-up as it had brought unity of different groups, corporates, government departments and investors.