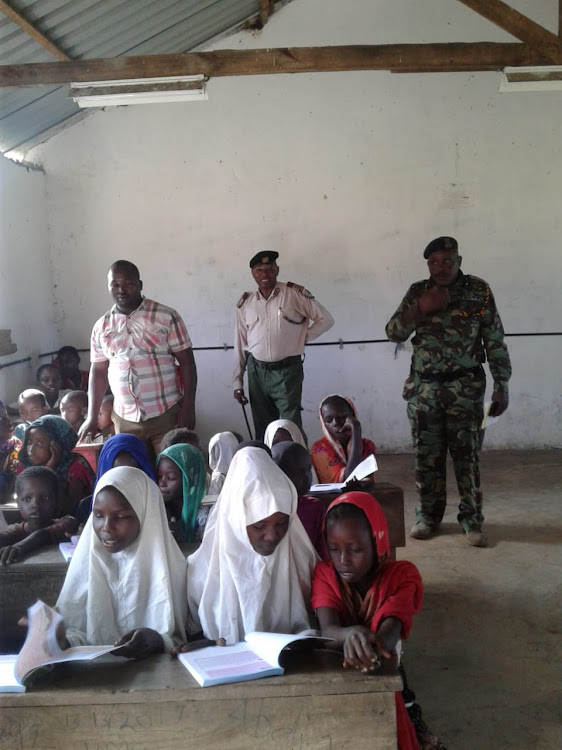 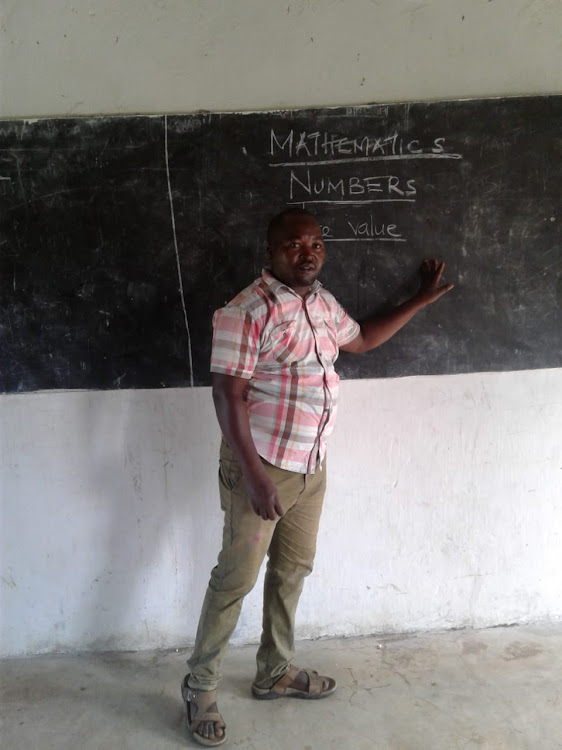 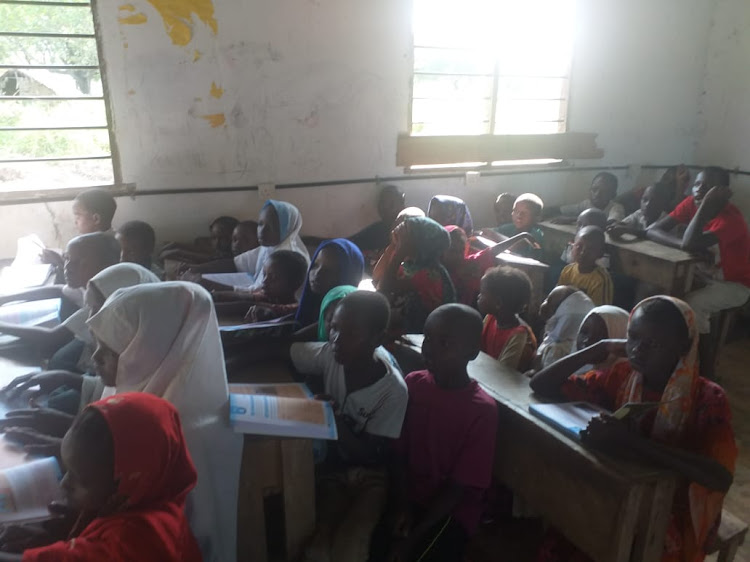 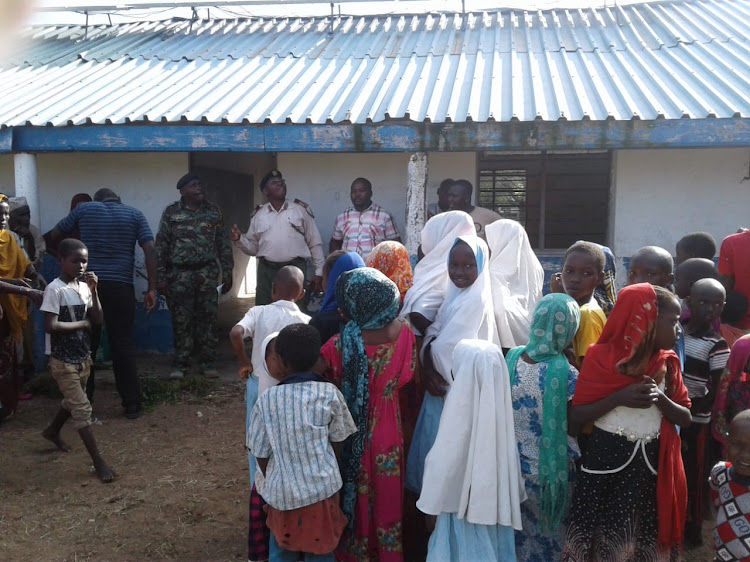 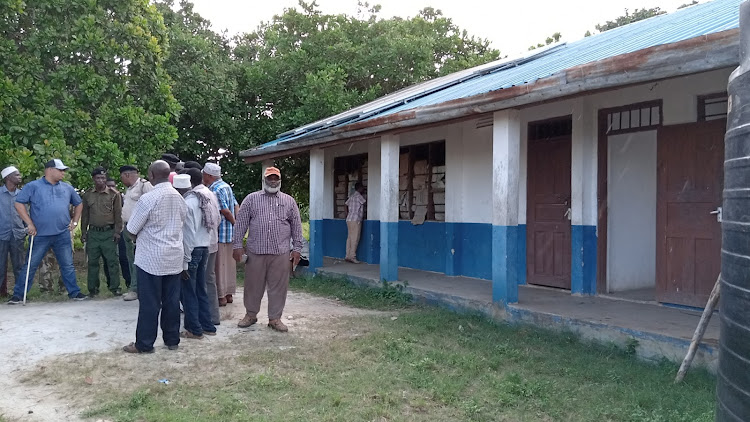 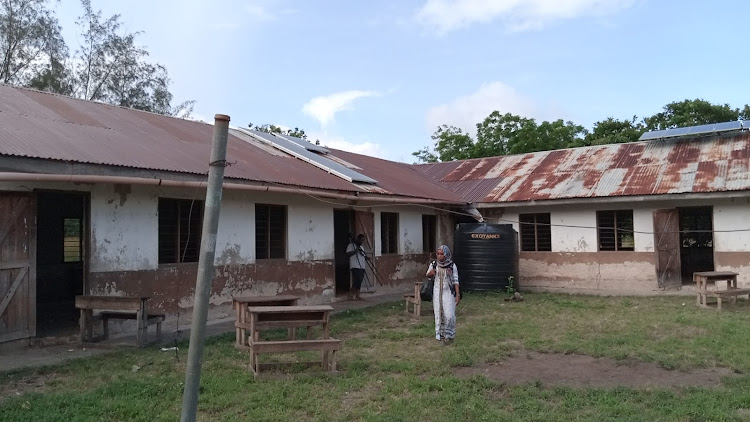 All the fives schools in terror-prone Basuba ward in Lamu have finally been re-opened six years after they were closed owing to frequent al Shabaab attacks.

Mararani, Kiangwe, Milimani, Basuba and Mangai primary schools have not been in operation since 2014 due to a spate of terror attacks in the region.

Constant raids on the schools and threats to teachers caused them to flee never to return.

Some of the schools were looted and torched by the militants back then.

They fall within Boni forest where Operation Linda Boni was launched in 2015 to flush out al Shabaab militants believed to be hiding there.

Each of the five schools got two teachers. The schools will run normally from ECDE to Grade Four.

Speaking at Mangai village, the county commissioner said all measures had been put in place to ensure the security and safety of learners and teachers.

Macharia lauded the Teachers Service Commission for their confidence in the security situation and for deploying teachers to the schools.

He said all schools have been equipped with necessary learning materials.

County commander Kioi urged parents to release their children to the schools for learning.

Kioi said parents had no reason for failing to take their children to school as there was adequate security and the schools had equipment and teachers.

The commander lauded the Linda Boni security operation for making it possible to re-open the schools in the terror-prone areas.

“The year has been uneventful in terms of terror incidents. It’s been more than a year yet we haven’t had any security incidents and we are giving all credit to the security Operation Linda Boni. Even as we re-open these schools and move on,our resolve remains strong,” Kioi said.

He said those claiming the areas were still insecure were simply being paranoid and misleading the public.

“There is no one that better understands the security situation here than the security officers and so when we tell you its okay, trust us and know that its indeed okay. Our teachers and learners should know they are safe,” he added.

He has also asked government to consider sponsoring Form Four leavers from Boni to teacher training colleges to serve the area.