• The beaches were filled with trees, logs, plastic bottles and other wastes, making the ocean shores to look like a dumping site.

• The stakeholders mobilised graders and lorries to collect the wastes to restore the beauty of the beaches. 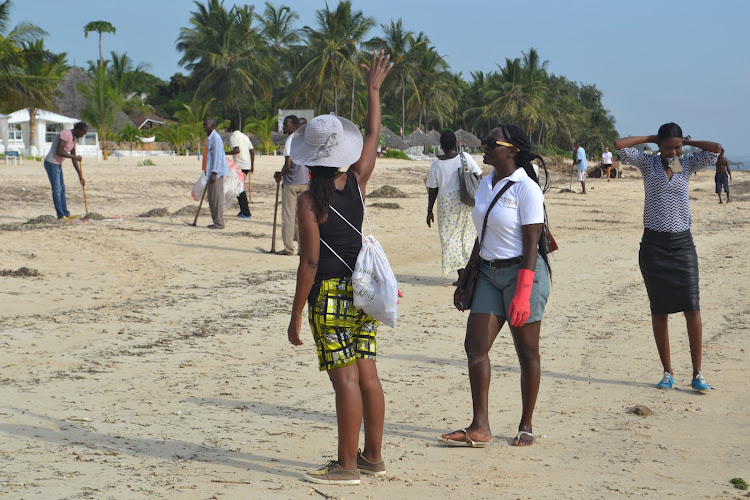 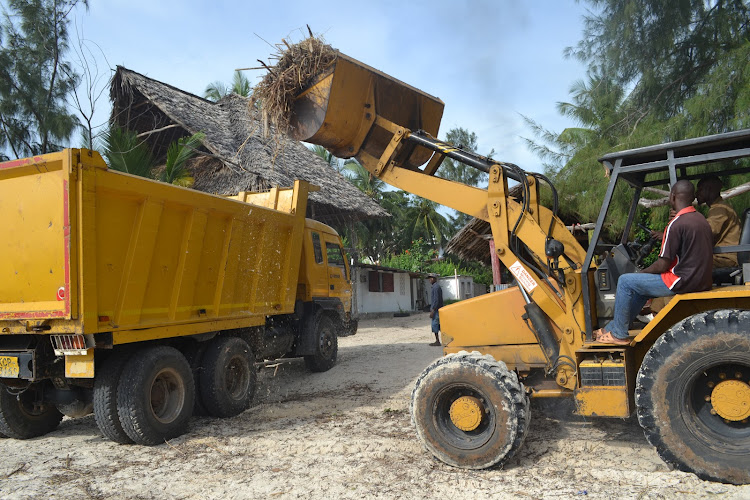 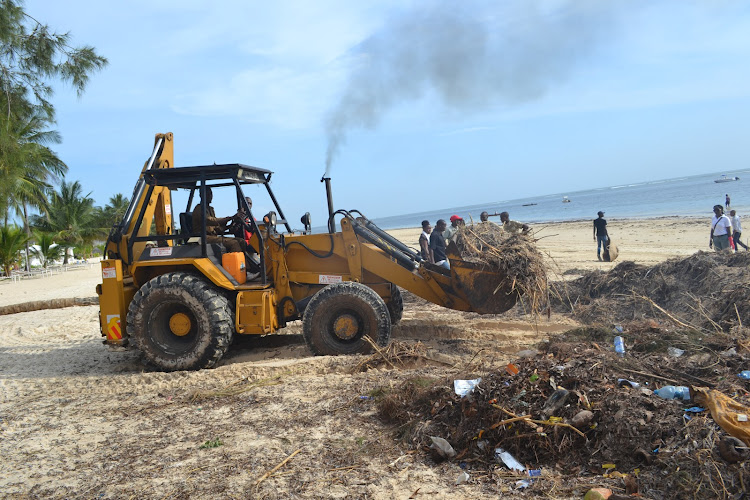 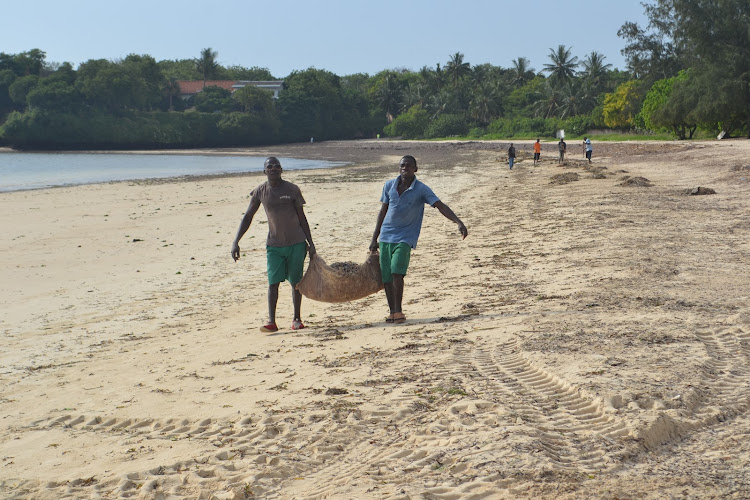 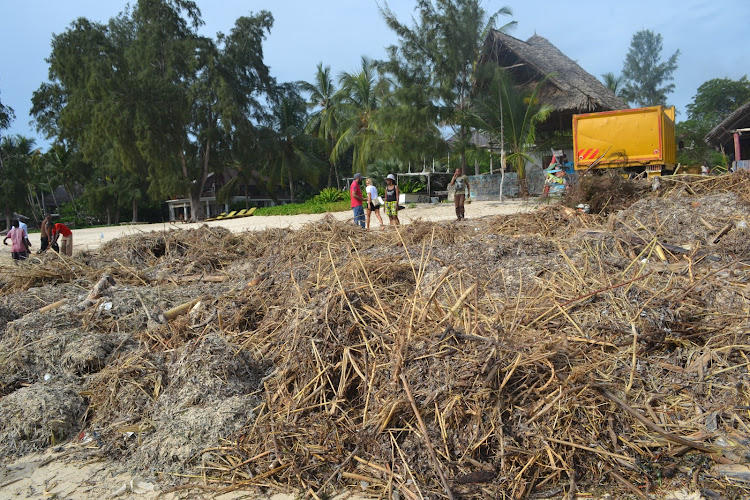 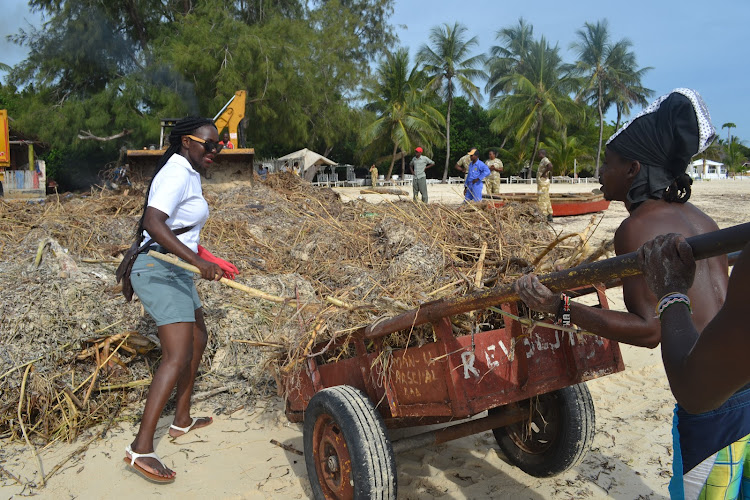 Malindi tourism stakeholders have teamed up to clean up tonnes of waste brought ashore by flooded River Sabaki following the heavy rains.

The initiative led by the Malindi Progressive Association brought together investors, business people, KWS, Kilifi county government and the municipality.

The beaches were filled with trees, logs, plastic bottles and other wastes, making the ocean shores to look like a dumping site.

The stakeholders mobilised graders and lorries to collect the wastes to restore the beauty of the beaches.

Mwikali said they wanted to establish the kind of wastes that is in the ocean to help protect marine life.

“This is the first exercise we are doing today. The next one will be on January 4 on the same objective,” she said.

Currently, the tourism season is high with thousands of tourists both local and foreigners visiting the resort town during this festive season.

Mwikali said Nema informed them that they had initiated a project of adopting a river to protect the environment and reduce siltation and the process is being implemented in Malindi from River Sabaki.

She asked the government to ensure communities along the river to adopt a section of the river to plant trees.

“The problems we are facing are as a result of deforestation and careless way of dumping our waste,” she said.

“We are happy that we are cleaning the beach and as you can see this is something that has come out because of the siltation from the river,” she said.

Awuor urged the county government to employ people to clean the beaches on a daily basis.

Sabina Vivaldi an investor and member of the welfare association said the clean up was initiated after a walk in the beach found a lot of litter.

She said stakeholders volunteered facilities including a grader, lorries among others who felt the need to see the beach clean.

“I'm so excited to see what is going on now because it shows that together we can make this town better instead of complaining,” she said.

Malindi Marine National Park and reserve senior warden Jane Gitau said the siltation has had a negative impact on the beaches up to Watamu.

The warden said the problem has been caused by human activities such as farming along with the river deforestation and the effects of global warming.