The riders were to spend at the maribne park for lunch and enjoy the area.

• Kilifi County Assembly speaker Jimmy Kahindi who was one of the riders went to the office to try and convince the warden but also did not succeed.

• The warden said she was not aware that bikers would come and could not allow them in as they could not even afford the costs. 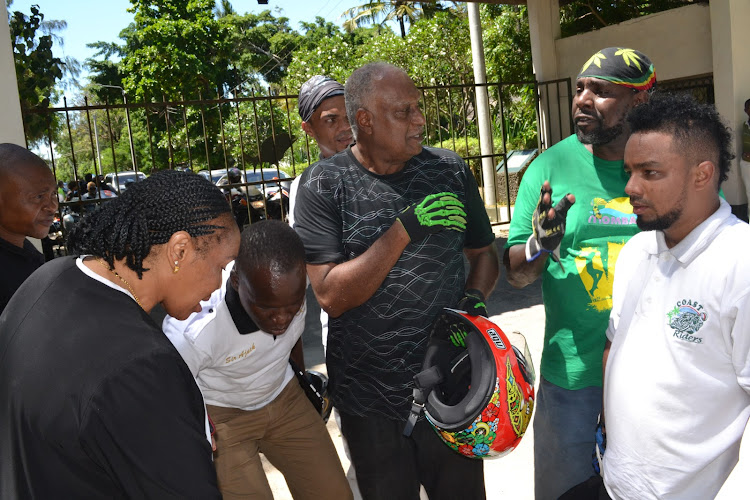 There was drama in Malindi after Bikers from East Africa riding in the Coast region led by Kilifi Speaker Jimmy Kahindi to raise awareness against Polio and tourism were denied entry in the Marine park in broad daylight.

The over 50 Riders hosted by the Coast riders association who included senior government officials who had come all the way from Mombasa after a ride on the south coast found themselves on the receiving end after the KWS rangers at the Malindi Marine National Park blocked them at the gate.

Efforts to plead with them to gain access to the marine park which was the climax of the ride fall on deaf ears as the Senior Warden in Charge of the park Jane Gitau ordered them not to go beyond the gate.

As the drama ensued some of the bikers among them Hossan Ajuk a senior Kilifi county government official in the department of health tried to engage the senior warden to allow them in in bain.

The warden said she was not aware that bikers would come and could not allow them in as they could not even afford the costs.

One of the bikers asked them to charge them the entry fees for Kenyan rates which were Sh100.

''We do not charge 100 and I do not think you can afford to pay the rates,'' said the Warden who then ordered them out.

The riders protested against the intimidation despite them being Kenyans promoting tourism and wanted to spend money at the beach but all those pleas fall on deaf ears as junior officers immediately ordered them to vacate the entrance. 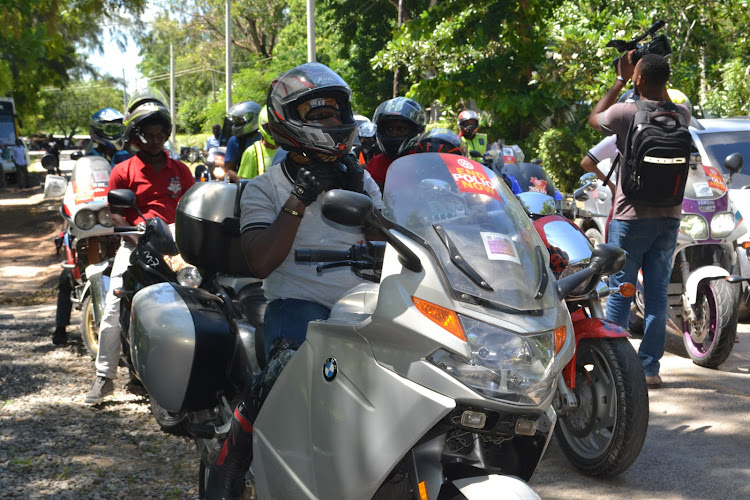 Kilifi County Assembly speaker Jimmy Kahindi who was one of the riders went to the office to try and convince the warden but also did not succeed.

Simon Aloo alias Black Water the vice-chairman of the Coast Riders association said the event to raise awareness against Polio was planed between December 12 and 14 from South Coast, North Coast.

He said they were in Diani on Thursday and were welcomed well and that they had a good time with them.

''Today we were doing Malindi, we chose this location called Marine park, we have arrived here about 30 motorcycles and when we got to the gate they tell us we can't get in, they tell us it's up to them to decide who gets in,'' he said.

He said when they inquired from the boss she was very rude to them.

Blackwater said the incident is a replica of what President Uhuru Kenyatta said during Jamhuri whereby public officers misused their positions despite the fact that they are being employed by the citizens.

''They are going to lose money here because of a show of power, they have been employed by wananchi and we are promoting tourism, raising funds for Polio, up to now we are stranded here they say we cannot get in,'' he said. 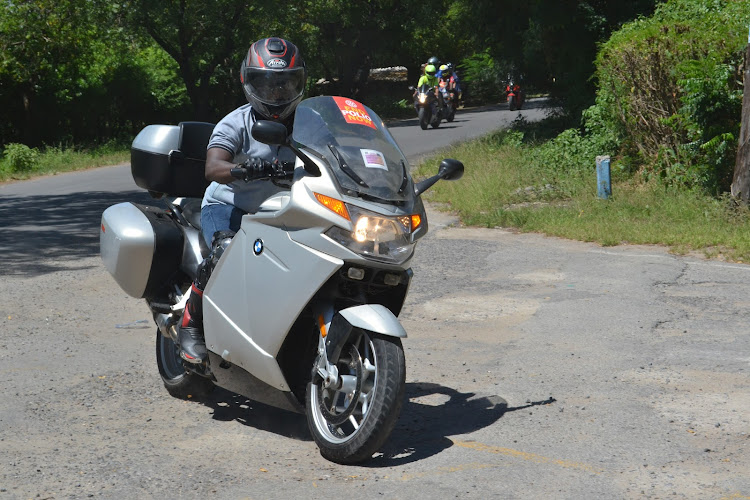 He said the action needs to be taken against the officer in charge as she was putting emotions in work instead of handling people well.

On his part, the chairman of Coast Riders association said it was a sad day for them for being locked out of the marine park.

He said her decision was emotionally motivated that beats all logic of promoting tourism in Kilifi county and the Coast region at large.

Currently, he said they had been invited by Mombasa governor Ali Hassan Joho to grace the occasion of lighting the Christmas tree.

''Basically what we are doing is bring awareness about tourism and other issues like Polio and promoting charitable activities,'' he said.

However, he said they are aware of the misconception of many people who think riders are hooligans which were not true.

''This message should go out there very clearly we are not hooligans as it is being said we have people from Government officers, lawyers inside, doctors, everybody is combined in this club,'' he said. 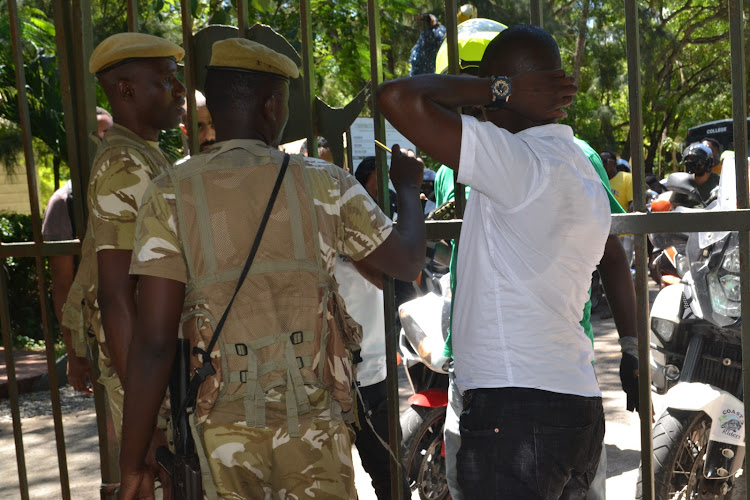 Majid Nair,  a member of Coast riders and resident of Malindi condemned the act saying it was frustrating Kenyans who wanted to come and promote tourism.

He said there was no clear reason why they were denied entry as he visits the park every two days.

''I know the rates for Kenyans entering here but the warden said we could not afford and when we asked to be told the rates she refused to tell us,'' she said.

The Warden, when contacted for comment, said the bikers did not make any official request to the authorities and could not be allowed for security reasons.