• Official says tourists want to know their past on top of enjoying sceneries and wildlife.

• In August, CS said the international tourist numbers are expected to grow by 10 per cent from last year’s when Kenya received a record-high 2,025,206 tourists. 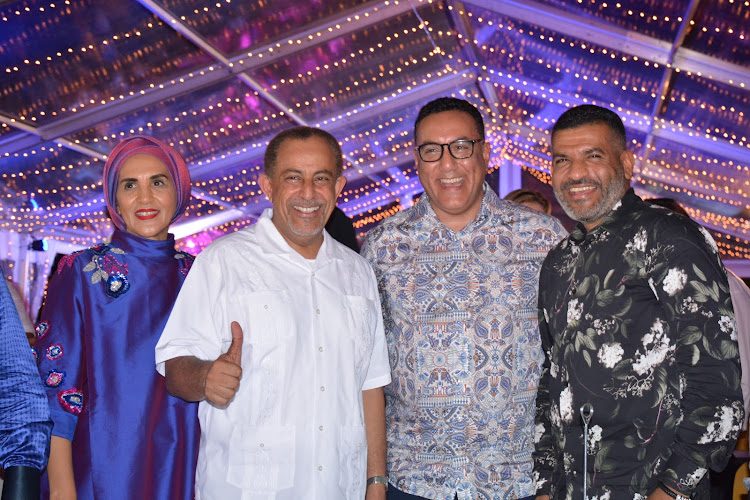 Tourism players at the Coast have hailed the government’s role in promoting the sector.

This is after Tourism CS Najib Balala announced the sector has grown by 37 per cent in Mombasa county in the last year alone.

Speaking on Friday at the 2019 Kenya National Chambers of Commerce and Industry Business Awards at Mama Ngina Waterfront Park in Mombasa, Balala said this can be attributed to improved infrastructure.

On Wednesday, the Kenya Tourism Federation called for support from the government in promoting battlefield tourism, a new tourism segment that the players say will greatly boost tourism numbers.

KTF chairman Mohammed Hersi told the Star on the phone that with the improved infrastructure in areas like Taita Taveta–which is the main centre for battlefield tourism–tourists will not only enjoy the wildlife but also emotionally get connected to the county's history.

“Battlefield tourism is not about numbers only. It is also about people understanding their history and getting emotionally connected to their past,” Hersi said.

He said in most cases, tourists want to get to know history so as to know their future.

“It is emotionally fulfilling to see where your great great grandfather who fought in the World War I actually did battle, died and was buried,” Hersi said.

Other stakeholders including the Sarova Group of Hotels, The Tsavo Heritage Foundation and historians James Wilson and Tom Lawrence said the battlefield tourism product is beneficial twofold.

“This type of product will push tourism numbers and will also promote heritage and culture,” Historian Wilson said.

In August, Balala said the international tourist numbers are expected to grow by 10 per cent from last year’s when Kenya received a record-high 2,025,206 tourists.

Balala said this is likely to increase to 2.2 million this year.

On Friday, he said the Coast has recorded an increase in the number of plane charters from four in 2015 to 20 this year as a result of the improved infrastructure.

He cited the Dongo-Kundu bypass project and the much-awaited and soon to be launched Mombasa Cruise Terminus at the Mombasa Port which was built at Sh360 million.

The terminus is 98 percent complete.

“The Mombasa Airport Road and the Malindi-Lunga Lunga dual carriageway are underway which means businesses in the city are set to benefit immensely.