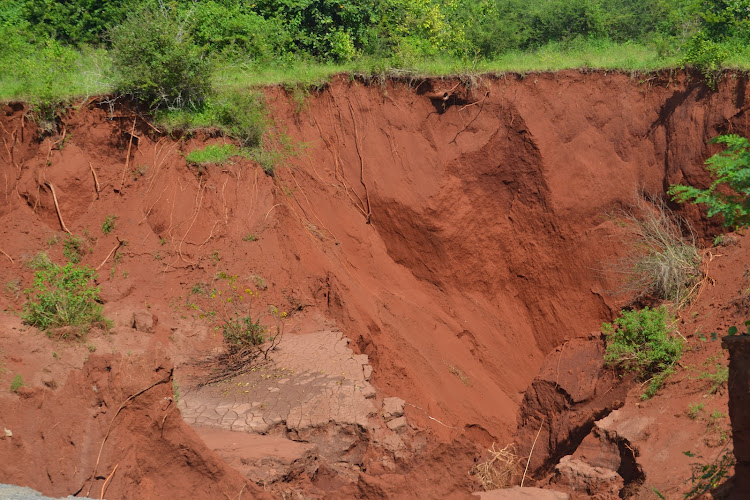 Residents of Kilifi have expressed fears of a major disaster following the sinking of the earth in areas where iron ore mining is done.

A wide crack has damaged the road at Marere in Jaribuni ward of Ganze constituency. residents say the crack could soon render the road impassable because it grows every day.

Iron ore mining is a major economic activity for residents. It is used by cement-making factories and the Chinese who are building the Lapsset corridor in Lamu.

But its extraction had left villagers at crossroads. Roads have been damaged and the havoc has extended to the nearby Kaya Kauma Forest, one of only nine gazetted sacred forests in the Coast.

Locals said heavy blasting of iron ore rocks that cause explosions have had negative effects with the cracks one of its many impacts of land degradation.

The crack that threatens to cut across the road occurred near the home of former Ganze MP Peter Shehe's home. It is deep and wide.

The area has experienced movement of heavy commercial vehicles that collect raw materials for Lapsset and the cement-making factories. The mining has also caused dust which environmentalists have termed pollution.

Several schools have been affected with huge cracks in their playgrounds.

At the Kaya Kauma, an ancient sacred forest that has been gazetted as World Unesco Heritage site, miners blasted a rock normally used by elders to conduct traditional rituals.

The forest is protected by elders.

Hillary Mwatsuma, the chairman of Kaya Kauma Fores, said they formed groups as elders but found it would be difficult to conserve the forests without engaging the youth.

He said the youth are at the forefront of protecting the forest against the destruction of trees, illegal hunters, including those who lay off traps for animals.

''The youth are the ones who guard the forest and go to areas which elders cannot access to fight those doing activities that could threaten the environment," Mwatsuma said.

He said iron ore mining quarries have affected locals given the dust generated has caused chest problems to many. Some women, he said, get premature births due to the effects of the heavy explosions in the mining quarries.

"If you are driving from Dtsitsoni, there is an area near Marere Primary School where a huge crack has left a large opening due to the explosions," he said.

"There is a big rock at River Nzovuni within the area where elders used to conduct traditional prayers. The rock has collapsed due to the blasting of the iron ores."

He said the water sources that feed River Nzovuni have a lot of dirt, meaning they have been affected by the mining.

''When you visit the port in Lamu, the resources used for construction are of a higher standard but the local Kauma where the resources come from has not benefitted,'' Mwatsuma said.

The elder said they need more support to conserve the environment. He mentioned Ujamaa, a human rights group that is pushing for justice to residents.

Lawrence Chiro from the National Museums of Kenya said the Kayas were facing many challenges among them mass destruction of trees for firewood, building poles and wood timber.

He said mining activities such as manganese, iron ore in Jaribuni ward and sand harvesting in Rabai have negatively impacted on the environment in a big way.

Chiro said they have been conducting patrols with Kenya Forest Service rangers, making arrests. He said the fines imposed by the courts were too little and has not done much to discourage degradation.

"It's not something that can prevent them from destroying the nature as they are able to pay quickly and return to freedom," Chiro said.

Chiro said there are 45 kayas in the entire Coast region with a majority registered as national monuments under the National Museum of Kenya. Some are registered as forest reserves under Kenya Forest Service.

Nine sites, he said, have been registered as world heritage sites under UNESCO.

''One of the challenges affecting Kilifi is that the elders who are conserving the forests and promoting the culture are under threat. They are being lynched on suspicion of being witches," he said.

Chiro said the committees which used to have over 50 people now have less than 10 people which is a threat to the conservation and preservation of culture.

He said they had enhanced a sensitisation campaign to enlighten youths against the killings and find out permanent solutions. 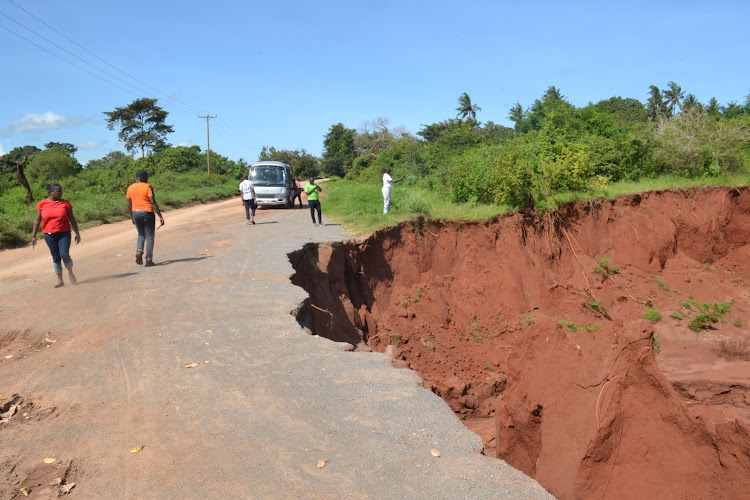 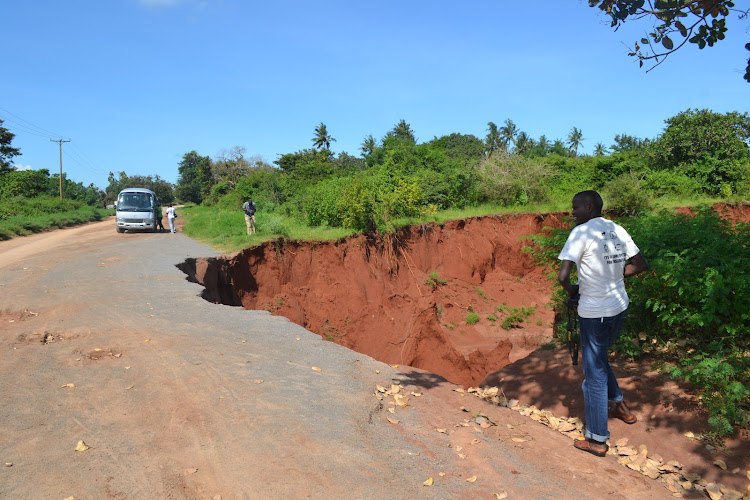 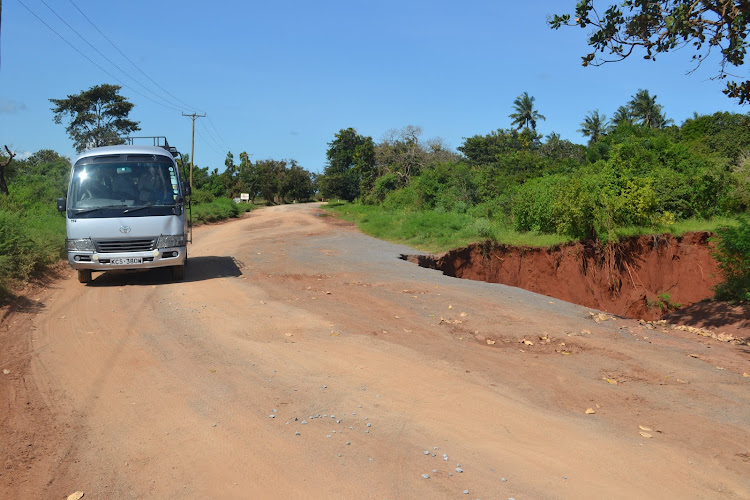 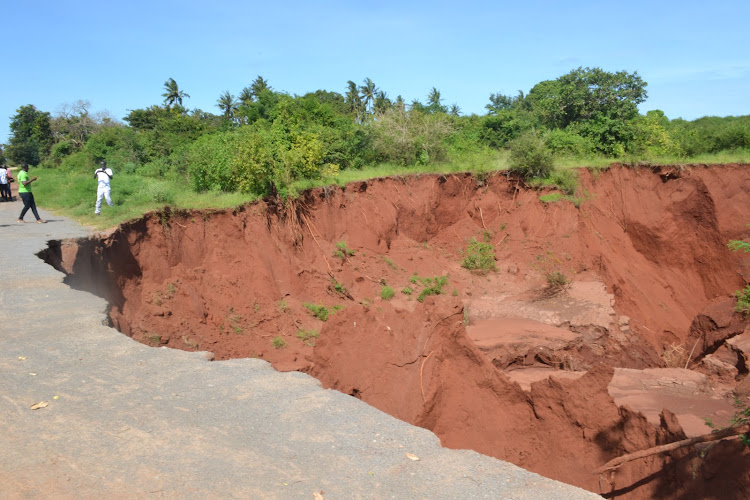