Currently, the Constitution provides that at least 15 per cent be allocated to the devolved units.

The national government is, however, at liberty to allocate more than 15 per cent of the national revenue to the counties. 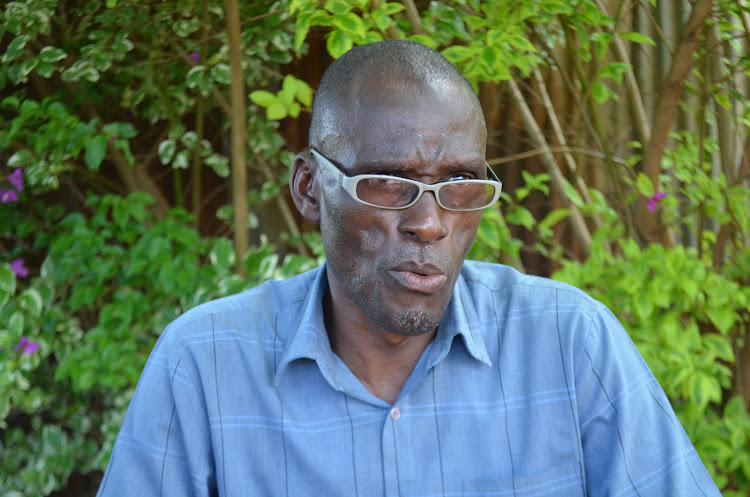 The Building Bridges Initiatives proposals to raise allocations to county governments to more than a third of state revenues is a great boost to the devolved units.

They expressed satisfaction with the BBI report, made public Wednesday by President Uhuru Kenyatta, saying it will help achieve the key objective of devolution.

“One good thing is that it proposes an allocation of at least 35 percent of national revenue compared to the current 15 per cent. This is definitely a good thing for the common Kenyans,” Supreme Council of Kenya Muslims deputy secretary general Mohammed Washalla said.

Currently, the Constitution provides that at least 15 per cent be allocated to the devolved units. The national government is, however, can allocate more to the counties.

Mohammed said stringent measures should be put in place to curb corruption at the county level. He pointed out that most counties had failed terribly to achieve desired development projects due to corruption and nepotism during awarding of government tenders.

Mohammed said the proposal to retain the 290 constituencies is a reprieve to the Taita Taveta county that risks losing a constituency for failing to meet the population quota.

“It is now clear, all the constituencies shall remain as they are. That is a plus to our region because all our four constituencies are now protected.

Washalla, who is on a team of county leaders and technocrats fighting to save constituencies from merger, proposed  a clear policy on the division of revenue from natural resources.

He said the county does not benefit, despite hosting the expansive Tsavo National Park.

“Residents have not benefited from the multi-billion extractive industries for lack of clear policies,” he added.

Deputy Governor Majala Mlagui noted that the report shall form a strong basis for uniting the country and preventing further political unrest.

She urged political leaders to allow everybody to read and understand the BBI report.

“Let us not rely on politicians because they definitely misrepresent facts,” Majala said.