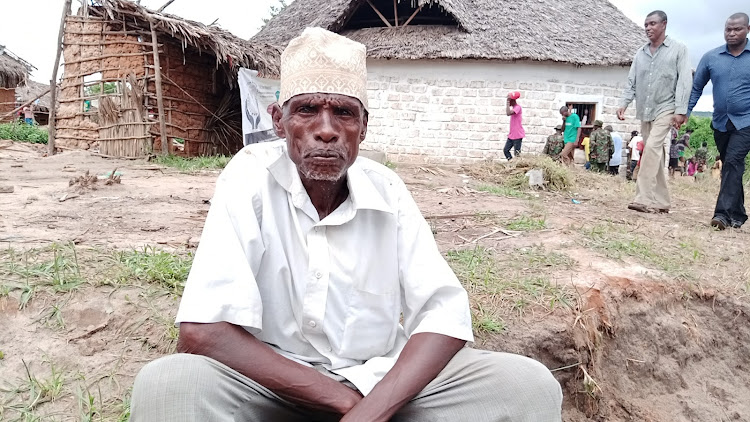 Residents of Lamu living in areas with poor mobile network have appealed to telecommunication companies to erect masts in their areas to improve services.

Residents in terror-prone areas are especially worse off as many of the masts are targeted by suspected al Shabaab militants.

Some residents resort to climbing trees in search of mobile network to make phone calls or send text messages.

Residents complain their biggest headache is getting timely assistance in case of security or health emergencies.

Mararani village headman Hassan Mahadhi said even warning security agencies or fellow residents about a dangerous occurrence is impossible due to poor network.

“Here, you can’t call for help during an emergency. You have to handle it on your own because of the mobile network issue. We own phones but they are useless, Mahadhi said.

In 2016, the national government through the ongoing multi-agency security Operation Linda Boni erected three communication masts in the terror-prone areas to enhance communication and security.