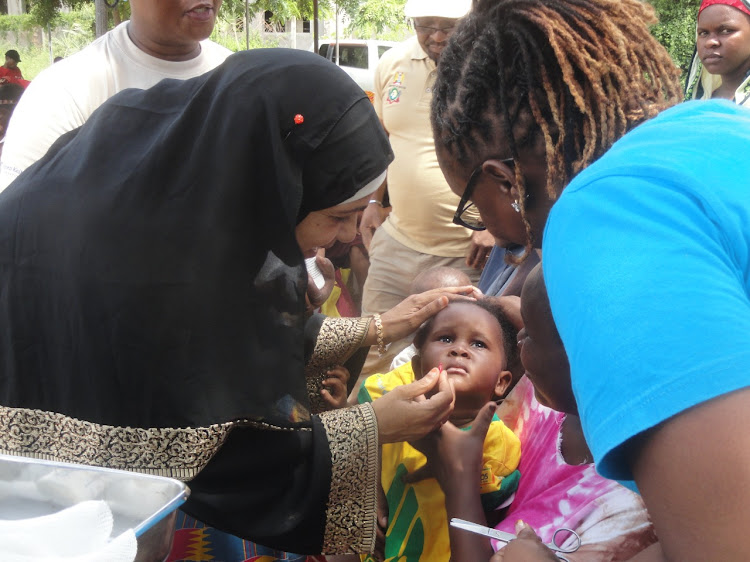 About 30 per cent of children in Kwale suffer from malnutrition, an official has said.

"A quarter of the children have heights that do not match their actual age,” she said.

She spoke on Thursday during the launch of Malezi Bora campaign at Mvindeni health centre.

Kahindi said high rates of poverty and illiteracy might be the major causes of malnutrition.

"The reasons are many but inability to feed on a balanced diet and insufficient lessons on nutritional benefits can be linked to the problem,” she said.

She said most families skip meals and eat the same foods every day.

The coordinator added that infants are introduced early to foods that are less nutritious.

"Children are forced to take black tea, cassava among others on a daily basis which lack appropriate vitamins," she said.

Kasim said children suffer from frequent diarrhoea and vomiting because of the unsanitary surroundings they are exposed to.

She said deworming and giving infants from six months vitamin A supplements will help fight malnutrition.