• Kenyans have been losing billions of shillings when Saccos wind up with their shares.

• Majority of Saccos in Kenya are facing imminent closure due to mismanagement that has plunged them into financial distress. 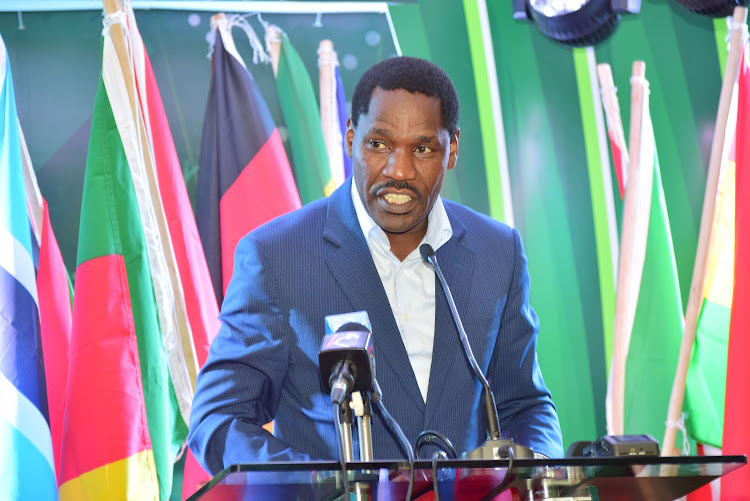 The Ministry of Trade has introduced policy interventions to spur growth and sustainability of co-operatives, CS Peter Munya said on Tuesday.

The majority of saccos in Kenya are facing imminent closure as a result of mismanagement that has plunged them into financial distress.

The ministry has also signed an MoU with the Ethics and Anti-Corruption Commission to address issues of governance and challenges in the sector.

“Saccos are still facing many challenges in Kenya, among them, lack of inter-sacco borrowing facilities, weak governance structures, high cost of technology, low uptake of technology and lack of research among others,” Munya said.

To address these challenges, he said, the establishment of Fraud Investigation Unit, the deal with EACC and proposed regulations for Non-Deposit Taking Sacco Business will play a critical role in ensuring sanity in the Sh1.2 trillion sector.

Speaking during the launch of the 20th Saving and Credit Cooperatives Association (Sacca) Congress at PrideInn Hotel Mombasa, Munya said they are making concerted efforts to help the growth of cooperative societies in Kenya.

Kenya has more than 24,000 registered saccos with over 14 million members.

He said they have come up with a National Co-operative Policy and reforms for the coffee subsector.

They also have strategies to revitalise cotton cooperatives and restructure the Kenya Planters Cooperative Union and the Kenya Farmers Association.

“Saccos should be viewed as partners of the government and we ought to work together to improve the lives of our people. The co-operative business model is a great tool in eradicating poverty," the CS said.

The four-day congress has attracted more than 800 delegates from 35 countries.