Request follows many cases of old people being murdered for allegedly practicing withchcraft.

• Less than a month ago assistant county commissioner met Jorori residents in Matuga and urged them to differentiate between traditional healers and sorcerers.

• They say space in hospitals will give them other skills and most important, respect. 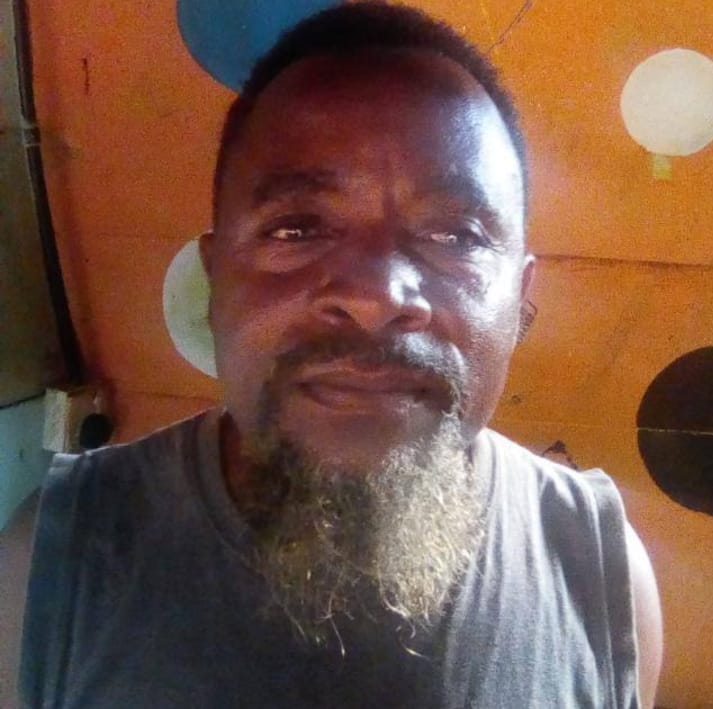 A number of them say they want respect, training and safety, adding that traditional medicine can complement modern medicine.

And besides, witchdoctors can treat some ailments that are beyond the powers of modern medicine, they say.

Led by chairman Mwakusema Mwakweli, they told the media on Monday that the government should provide extra offices in public health facilities.

Their request follows an increase in the murders of elderly men and women based on witchcraft allegations.

Mwakweli said patients with alternative beliefs medical treatment will also have the freedom to exercise their rights.

“There are those who for years have believed in traditional medicine so when they get to hospitals that offices for us, all services would be there,” Mwakweli said.

He said witchdoctors and herbalists' work "goes hand-in-hand with what their learned colleagues are doing," They said they themselves are forced to work under unsanitary conditions with outdated equipment.

Mwkweli said that if they have operating licenses, it will be easy for them to merge with the workforce in the health sector and to expand their own work."

He said formalising traditional healers' work will bring tranquillity among communities who have misguided perceptions about witchdoctors and the elderly.

“The popular idea that witchdoctors and white-haired people are sorcerers will soon be forgotten when we are seen working in government facilities,” he said.

Mwakweli added that most killings of the elderly stem from inheritance issues and competition among traditional healers.

He said some witchdoctors spread rumours against others, leading to violence and sometimes they organise mysterious assassinations because of disputes for customers.

I totally disagree with what witchdoctors are requesting. It is forbidden and God wouldn't be happy when people openly exercise things that He strongly condemns.

It is barely a month since assistant Kwale commissioner Robert Shunnet met residents in Matuga and asked them to differentiate between traditional healers and sorcerers.

Shunnet defended witchdoctors, meaning traditional healers, saying that they are legally protected by the constitution.

Some residents also said the county administration should include witchdoctors on their payrolls.

Golini resident Baraka Faki said that since traditional doctors have valid documents and pay taxes, they have equal rights to work in public facilities.

Some people opposed their inclusion in medical facilities as primitive.

"I totally disagree with what witchdoctors are requesting. It is forbidden and God wouldn't be happy when people openly exercise things that he strongly condemns,” Mutuma said.