Nothing to eat in mangrove forest, feared wild animals would attack them 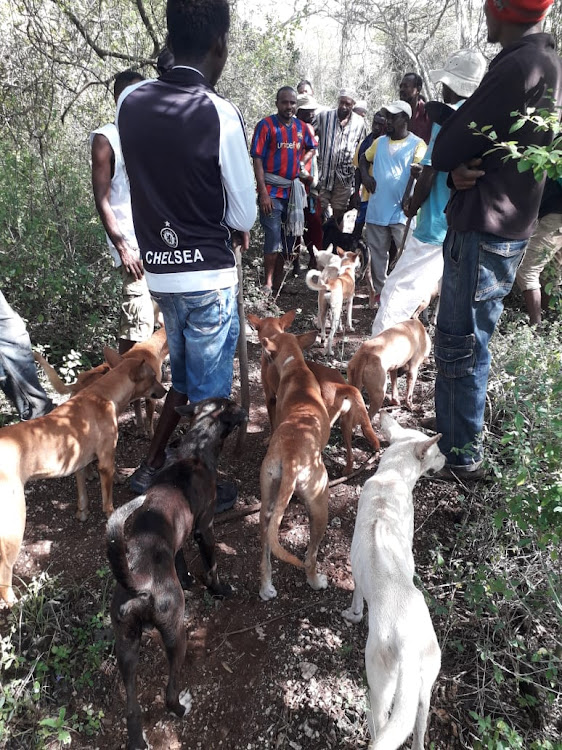 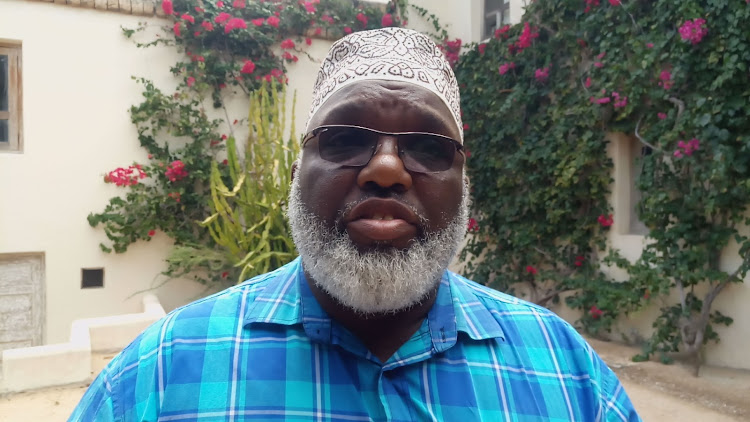 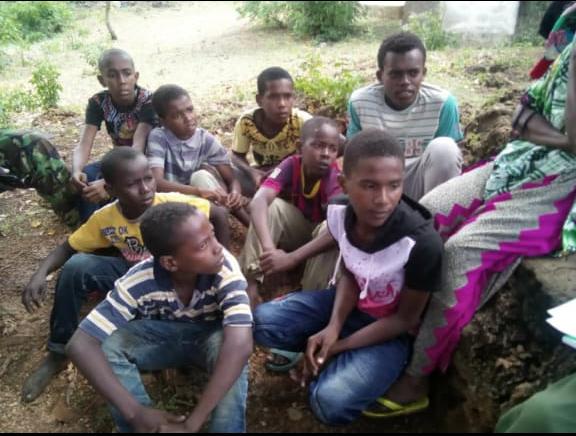 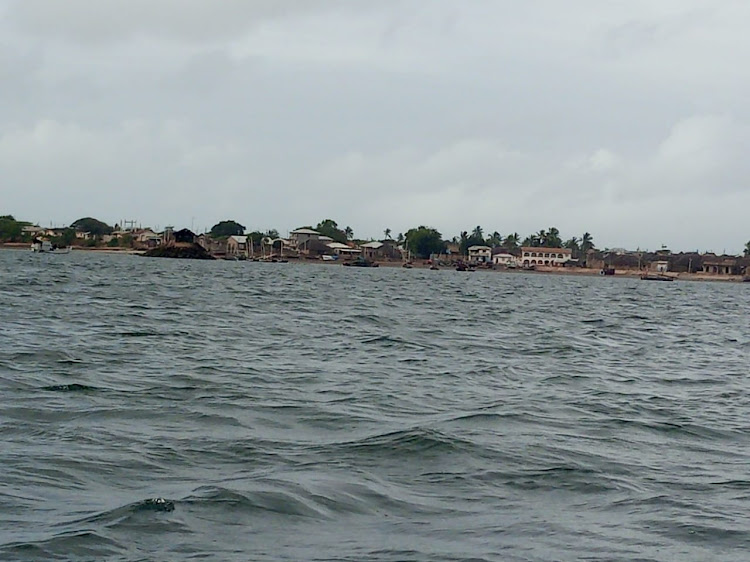 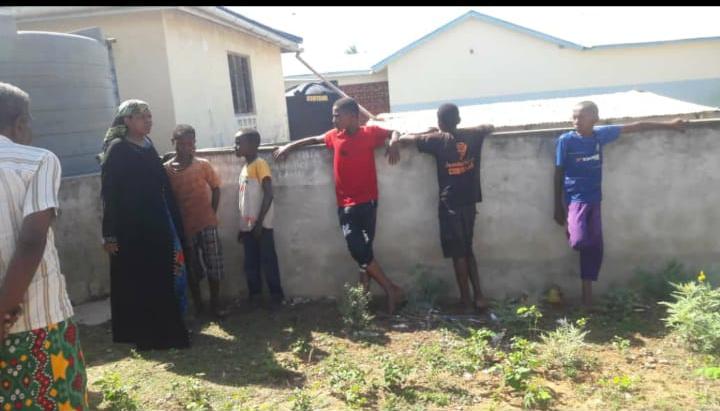 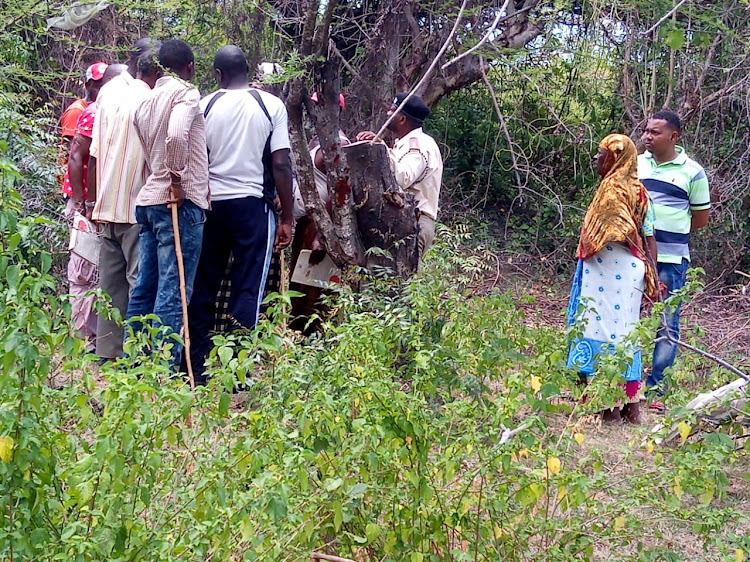 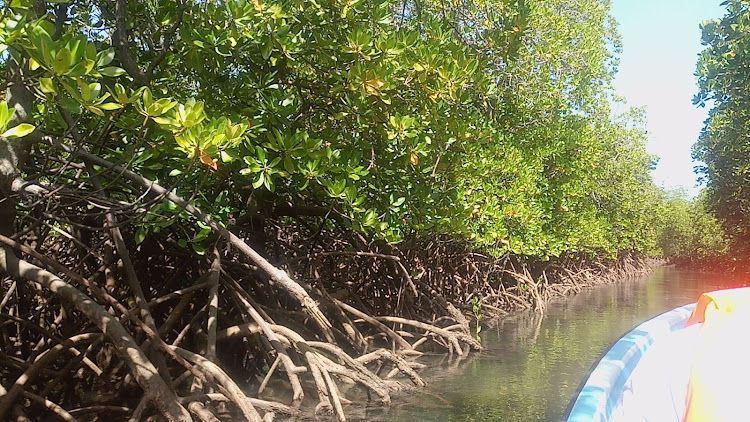 Eight children who got lost during a forest hunting trip in Lamu East had nothing to eat, curled up under a tree and shivered. They barely slept for fear of attack by wild animals.

They relied on a few local dogs they had brought along to guard them.

After their rescue on by fishermen Monday, the boys said they got lost on Saturday as they tried to find their way back home. They headed to the shore in hopes of being spotted.

There's nothing to eat in a mangrove forest, no fruits or berries, so they stayed hungry.

They were basically safe and sound, but scared, exhausted and famished from their forest adventure on a remote island in Kizingitini, Lamu East.

The boys aged between nine and 13 years spent the night in the cold after their numerous efforts to retrace their steps failed and they got confused.

Lamu OCPD Emmanuel Okandasaid they were spotted by fishermen on one of the less frequented islands and were taken home to their parents.

He said all the children are healthy.

“They got lost and couldn’t find their way back and as they tried to retrace their way, that’s how they went further and further into the wrong direction. It's unfortunate they had to sleep in the forest but we are grateful to the fishermen who found them and took them home,” Okanda said.

I prayed and hoped they were okay but deep inside, all manner of bad thoughts were going through my head. I couldn’t keep a clear head but I am glad they are home and safe.

Kizingitini village headman Kassim Shee thanked everyone who took part in the search.

“We are beyond grateful that all these children are back safe and sound. We thank the search team and the fishermen. They told us they got lost and had to sleep in the forest but what matters is that they are here and are fine,” Shee said.

Parents were beside themselves with joy.

“I prayed and hoped they were okay but deep inside, all manner of bad thoughts were going through my head. I couldn’t keep a clear head but I am glad they are home and safe,” parent Omar Najah said.

Kizingitini elder Khaldun Vae warned parents against being too lenient with their children and to raise them correctly.

“I don’t expect such young children to be out hunting on their own in such a huge forest. Parents must take charge of their children. Instead of letting them hunt, send them to school or madrassa. Let's aim higher than hunting,” Vae said.