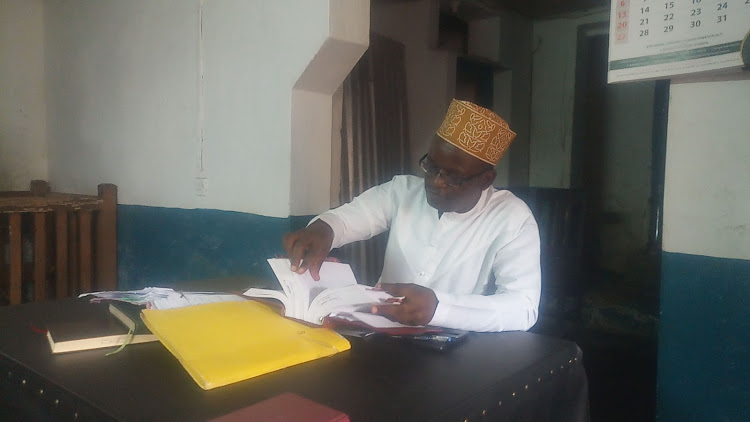 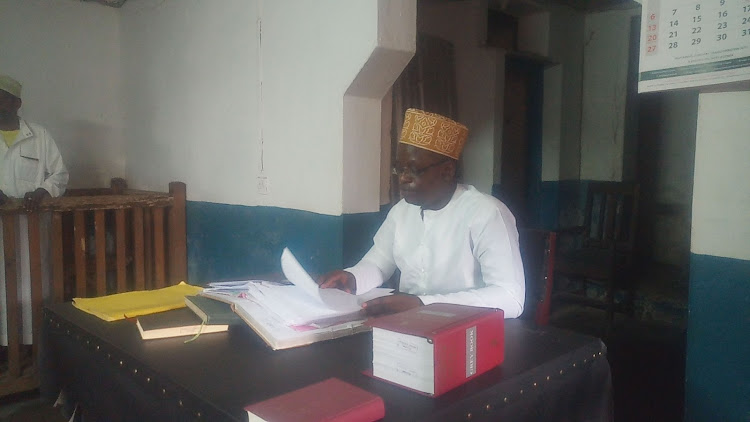 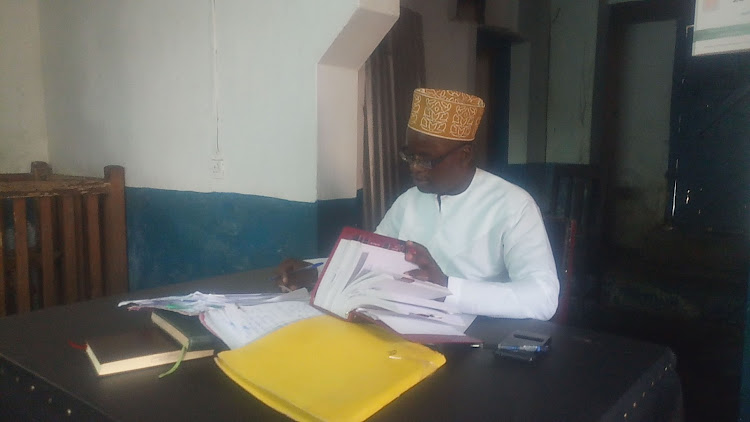 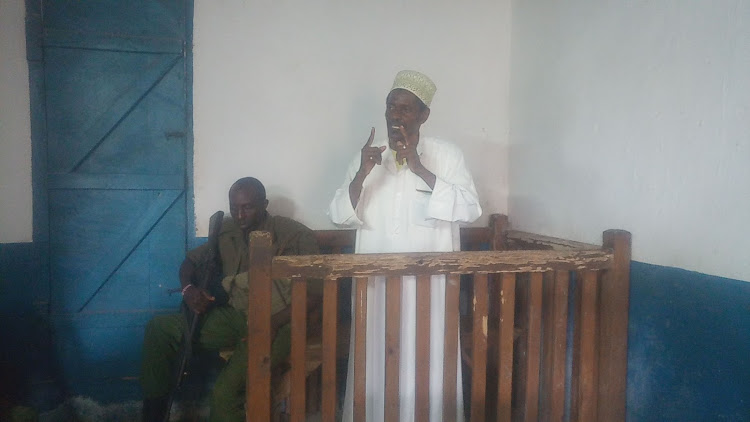 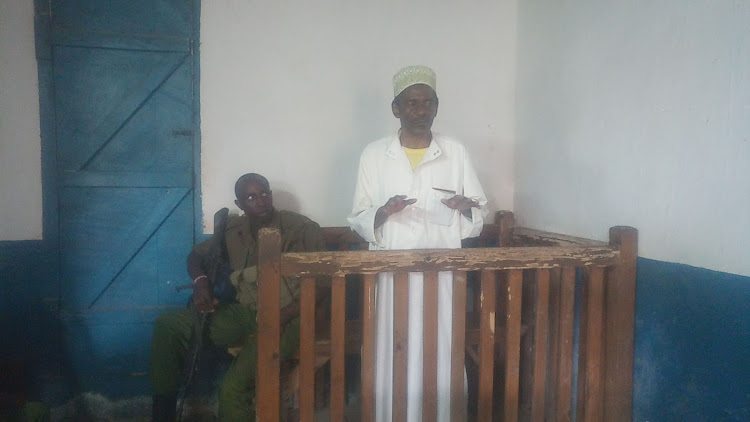 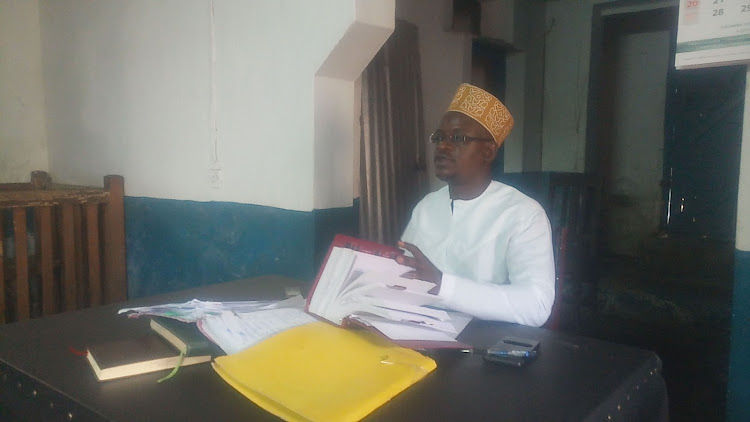 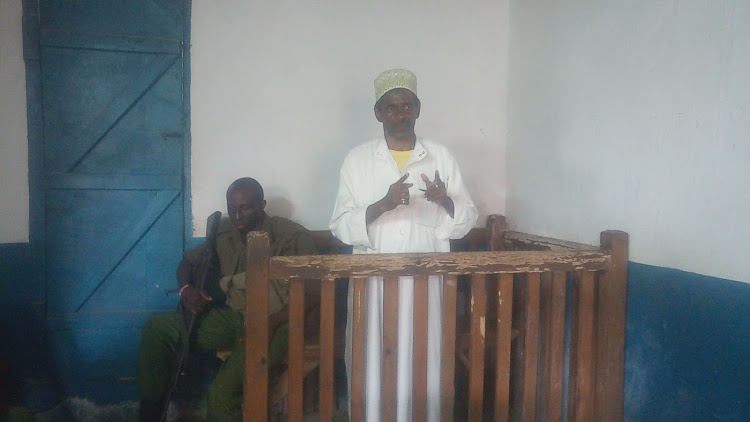 A Lamu Islamic religious teacher will spend the rest of his life in prison for robbery with violence.

Ustadh Abdulrahman Mohamed Bwanaheri was convicted of attacking, injuring and robbing Mwanaidha Bakuri Saburi of her handbag and valuables worth Sh125,000 on March 12, 2018, near Anisa mosque.

Lamu resident magistrate Allan Temba told the 62-year-old father of eight before sentencing him on Tuesday: “You have been found guilty for robbery with violence. This court sentences you to life imprisonment."

Bwanaheri said in mitigation that he had been unfairly targeted. "I will serve the life sentence but I leave it all to Allah.”