• The inter-party hearing had been set for October 2 but was moved to January 29, 2020, due to non-appearance of the respondents 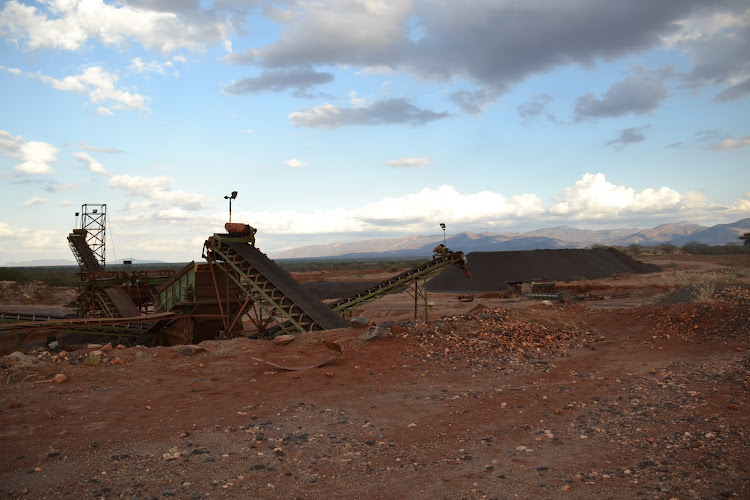 The orders barring the eviction of about 100 families from Kishushe Ranch in Taita Taveta have been extended.

Environment and Land judge Charles Yano on Wednesday restrained Kishushe Cooperative Society from evicting the families until January 29, 2020, when their petition will be heard.

“Pending the hearing of this application inter-parties, I do hereby issue in the interim, order to restrain Kishushe Ranching Cooperative Society from evicting the petitioners from the land,” the judge said in Mombasa.

The inter-party hearing had been set for October 2 but was moved to January 29, 2020, due to non-appearance of the respondents in court.

Justice Sila Munyao, who was to hear the application, was officially away in Nakuru.

They say they are not squatters as, according to them, the 18,000-acre ranch was their ancestral land.

The land has iron ore deposits. It has the largest ore mine in the coast region.

Lawyer Mutua told the court that the ranch owners had contravened earlier findings by NLC and Kenya National Commission on Human Rights that the title deed was illegally acquired.

Mining was suspended in 2014 over a similar dispute between the ranch owners and Wanjala Mining Company.