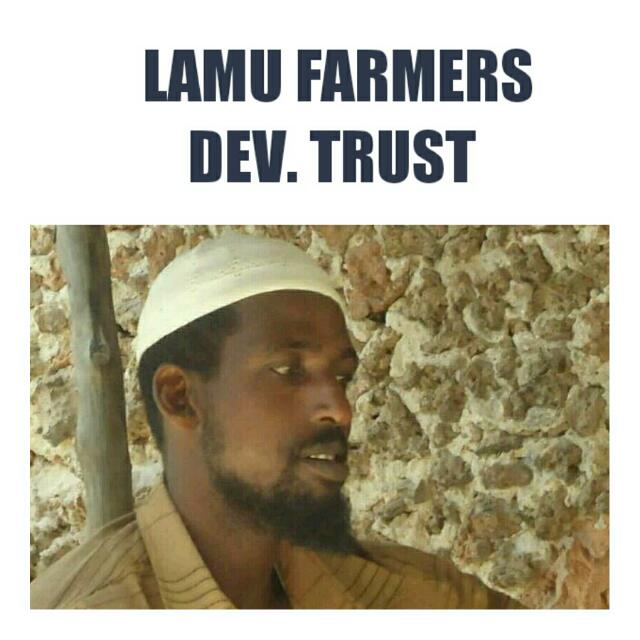 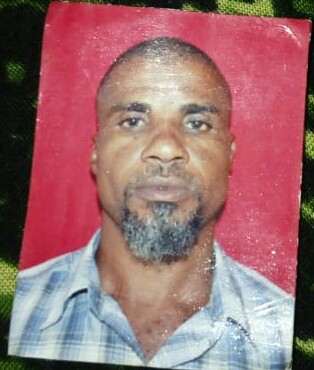 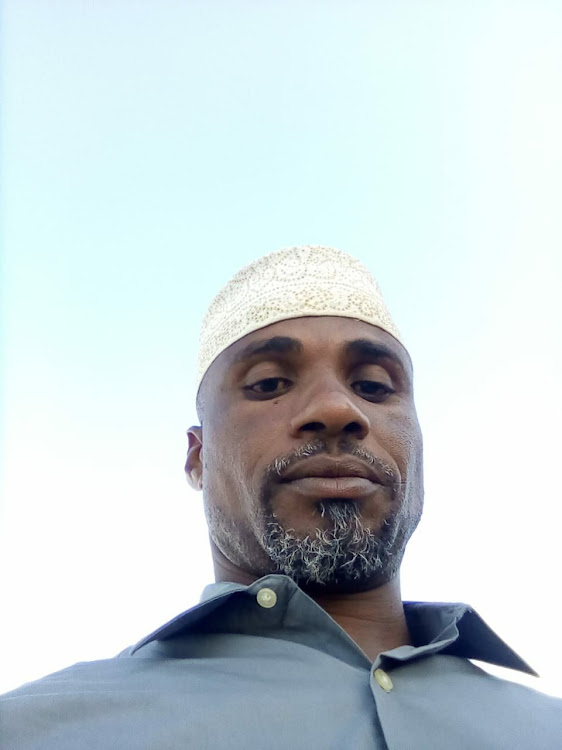 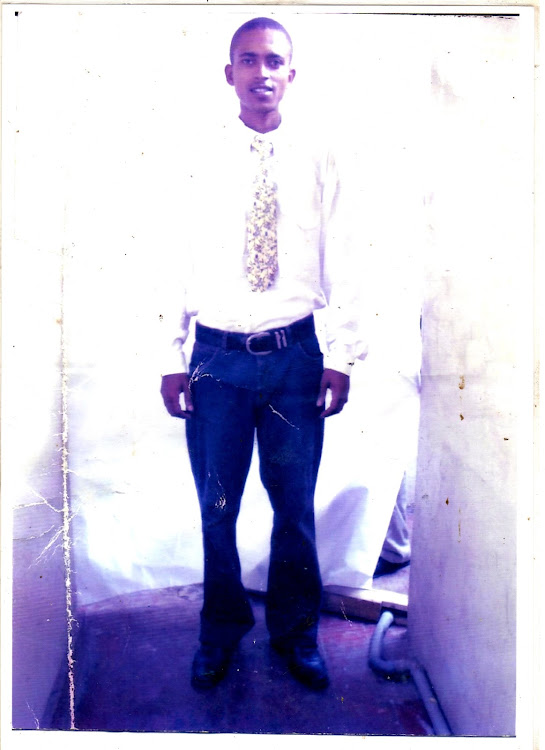 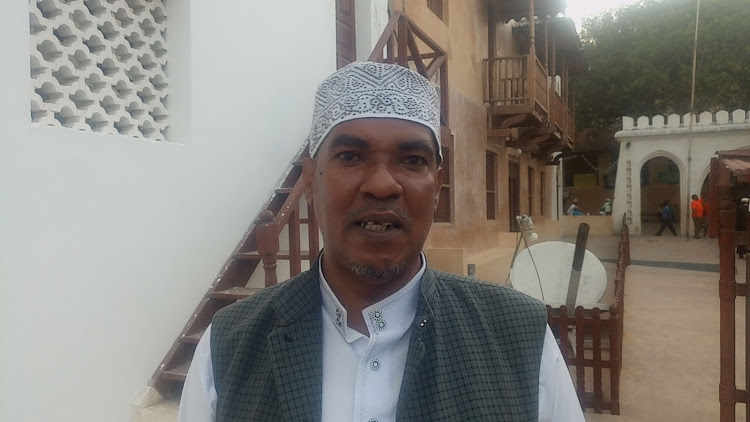 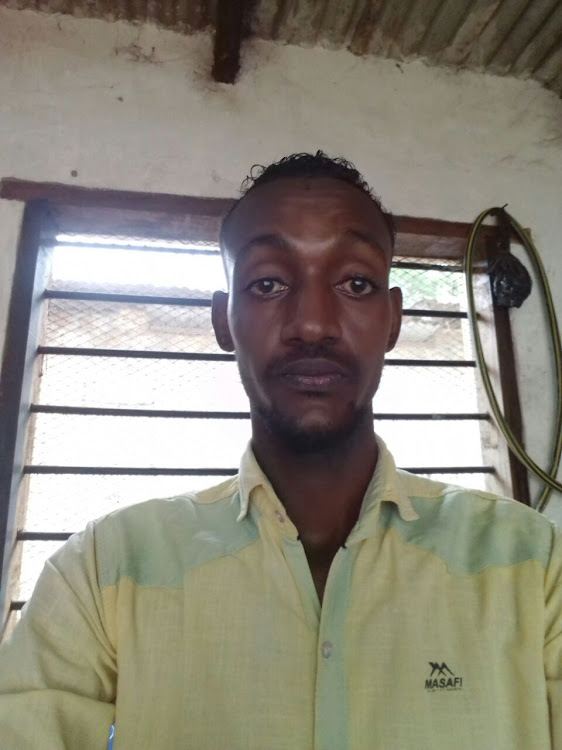 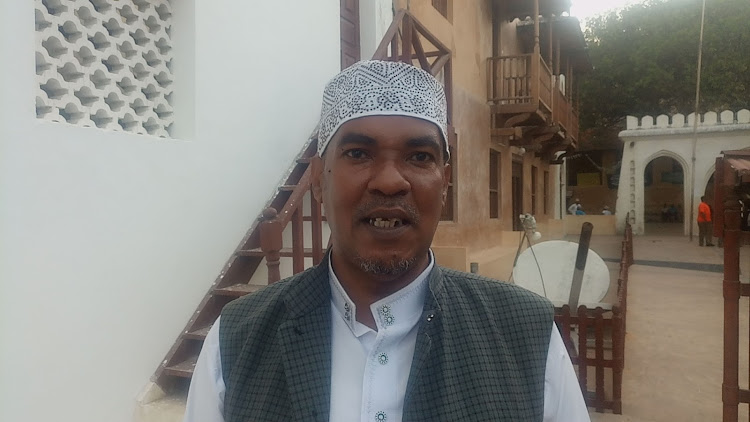 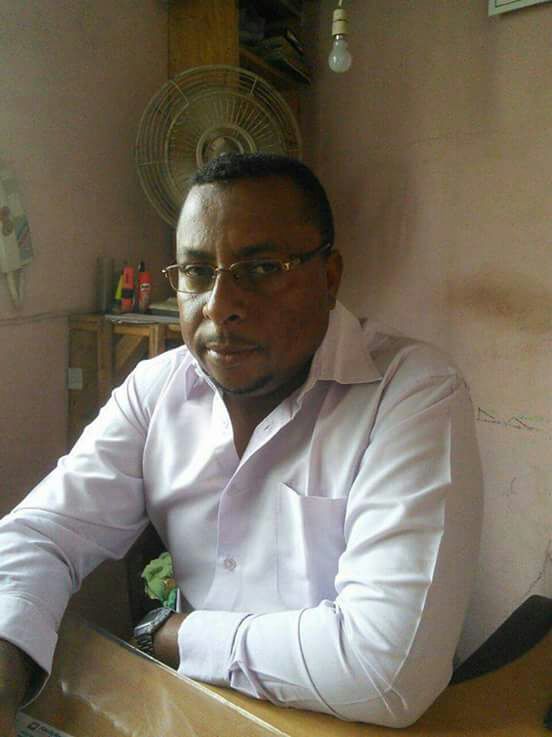 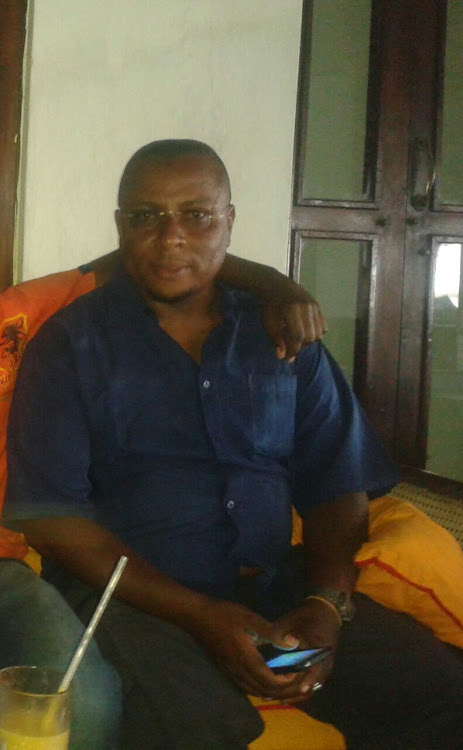 Religious leaders in Lamu have asked the government to explain the whereabouts of scores of people arrested allegedly by the police.

Haki Africa, a human rights organisation, says over 60 per cent of those missing across the coastal region were taken by state officers.

The imams, among them Said Khitami, the chief imam of the Markaz Habib Swaleh mosque in Lamu Island, on Thursday said the disappearances were still happening.

Khitami asked the state to come clean on whether those people are alive or dead and why they were arrested.

He said their families wanted closure as they live in agony not knowing what happened to their kin.

“People can only get closure by being told what became of their relatives. Why were they arrested or taken in the first place? Where are they right now? Are they dead or alive?  You can’t keep hijacking people like that,” the imam said.

He cited the case of businessman and rights activist Mohamed Avukame. He was abducted by men in a black 4x4 SUV at the Mombasa High Court grounds on August 23, 2017, and has never been seen since then.

His elder brother, Bwanaheri Avukame, says those who took away were police officers as they had handcuffs and pistols.

The imam said the families of those dead should be compensated.

Mohamed Abdulkadir, the chairperson of the Coast Interfaith Council of Clerics (CICC) said there was a need for all police stations to be equipped with CCTV cameras for the identification of the violators of human rights.

“The CCTVs will also stop disappearances of those arrested by police. I don’t think police officers will harass or torture or make anyone disappear if they know they are being watched,” Abdulkadir said.

Last month, 10 families with missing relatives pleaded with the government to help them find them, dead or alive.

Imrana Said Makka, 29, was abducted by three men who identified themselves as Anti-Terror Police Unit officers on March 31, 2015, in Malindi town.

The father of three has never been heard of since then.

Ali Bunu, a 42-year-old father of nine, was picked up by unidentified people in police and military vehicles on the night of April 8, 2016, from his Kwasasi village home, Lamu West.

His house and livestock were set ablaze before he was whisked away. Nobody knows where he was taken or whether he is still alive.

He was picked up alongside his nephew and four workers who were dumped in a bush close to the Bargoni military camp.