• Deputy governor says land is a problem, but storey buildings would save space 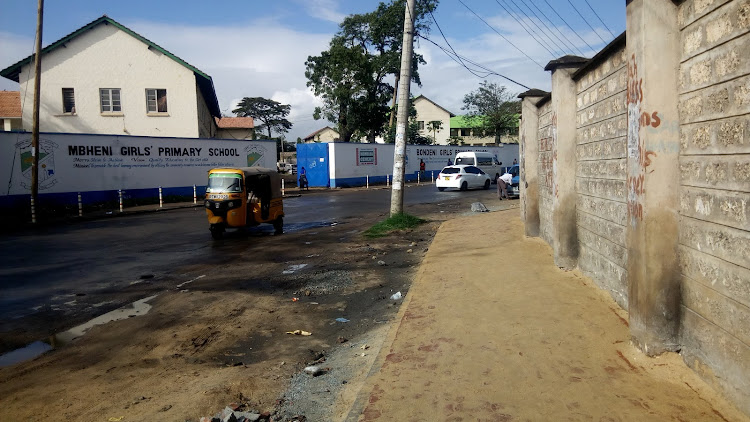 Mombasa Deputy Governor William Kingi has called on the national government to build more schools in the county.

Kingi attributed the increase of dropouts to schools shortage, saying the population has surpassed the number of schools.

He said he could not remember the last time the government constructed a school in the county, which has 97 public primary schools and 20 public secondary schools.

The deputy county chief, who also doubles as the Education executive, said the existing schools also don't have enough trained teachers and equipment.

Walking long distances to a public school is a challenge for children from less fortunate families, he said, citing it as another reason for increased dropouts.

“When a child walks for two hours on an empty stomach, would they be able to concentrate on their studies?” he asked. Kingi said he walked with some students in Likoni to get the feel of the distance the children have to cover every day in search of education.

Kingi said parents opt to take their children to private schools. There are about 500 private primary schools in Mombasa.

Land is also a challenge even if the government was to build a school, the deputy governor said, citing invasion of public land by squatters.

He called on the state to find a suitable area to settle them.

“When public lands have been grabbed by squatters, it becomes challenging to bring development,” he said.

He, however, told the government not to take advantage of the lack of land not to build a school, saying a storey building can save space.

“Lack of land should not be a reason for them to say that they cannot build schools or increase classes."

Mombasa Education director Moses Makori said it is not viable to have many schools in one area.

“We do not have land, so the solution is to go upwards. But the cost of putting up a storey classroom is very high which primary schools may not afford,” Makori said.

How schools are losing land to grabbers

Schools in 28 counties may lose land to churches, board of trustees and kins.
News
9 months ago
STAR COMMUNITY POLICY AND PARTICIPATION GUIDELINES
by PILI CHIMERAH Correspondent, Coast Region
Coast
12 September 2019 - 00:00