The Kadhi also noted that out of 10 marriage petitions received in his office monthly, at least six are seeking divorce.

• Elders are agitating for the establishment of a compulsory marriage school in the region.

• The schools will prepare couples for marriage by educating them on what to expect once inside and how to cope and deal with any arising challenges. 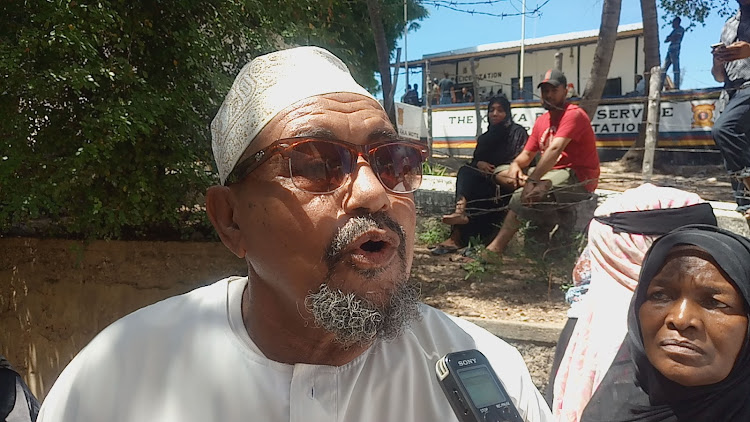 The Lamu council of elders has called for the establishment of marriage schools in the county to help curb the soaring divorce rates.

The schools will help prepare couples for marriage by educating them on what to expect once in marriage and how to cope and deal with any arising challenges amicably.

Last week, Lamu senior resident Kadhi Swaleh Mohamed revealed that the divorce rate in Lamu is currently at 60 per cent.

The Kadhi also noted that out of 10 marriage petitions received in his office monthly, at least six are seeking divorce.

He cited the lack of marriage education and drugs as the major contributors to divorce in the region.

Speaking in Lamu town on Sunday, the elders, led by their council chairperson Sharif Salim, expressed concern over the increased divorce rates in Lamu saying there was a need for the county government, religious leaders and elders to join hands and do something about the situation.

He said the council of elders is currently in the process of agitating for the establishment of a compulsory marriage school in the region.

According to the elders, if their plan goes through, all couples seeking to marry must go through the marital school and prove that they can deal with the storms that precede marital bliss, before they are allowed to undergo the actual marriage rites.

Salim said the marital school will seek to have all couples undergo special practical and theoretical exams in marriage before they are wed.

“We want couples to be able to sit through storms and fight for the stability of their unions instead of divorcing at the smallest chance," he said.

The elders said it was both embarrassing and concerning that marriages in Lamu don’t seem to hold anymore.

The council deputy chairperson Abubakar Shelali blamed the situation on drugs that continue to ravage the region.

Shelali said many men and women would rather pay for drugs and the likes of Miraa instead of working on maintaining their marriages.

Divorce is nasty for both kids and parents

Teenagers are looking for identity and when their parents split they will not know what to tell their friends.
News
9 months ago

Bayo insists that no one should stand a violent marriage and end up into depressions.
Sasa
1 year ago
STAR COMMUNITY POLICY AND PARTICIPATION GUIDELINES
by CHETI PRAXIDES Correspondent,Coast Region.
Coast
09 September 2019 - 00:00