Muslim lobbies donate beef to the poor for Eid

• Their aim was to ensure vulnerable communities living near mosques got meat to celebrate with other Muslims. 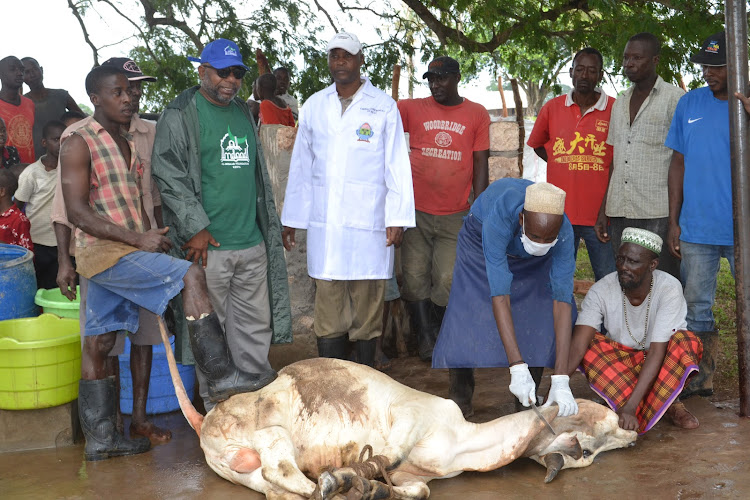 They ensured that vulnerable communities near mosques got meat to celebrate with other Muslims during the Festival of the Sacrifice on Sunday.

MAA project manager Nabil Quadan said at Mgurureni in Malindi that they have been doing humanitarian work in the country for over 30 years. They support vulnerable Muslims in 52 countries, he said. 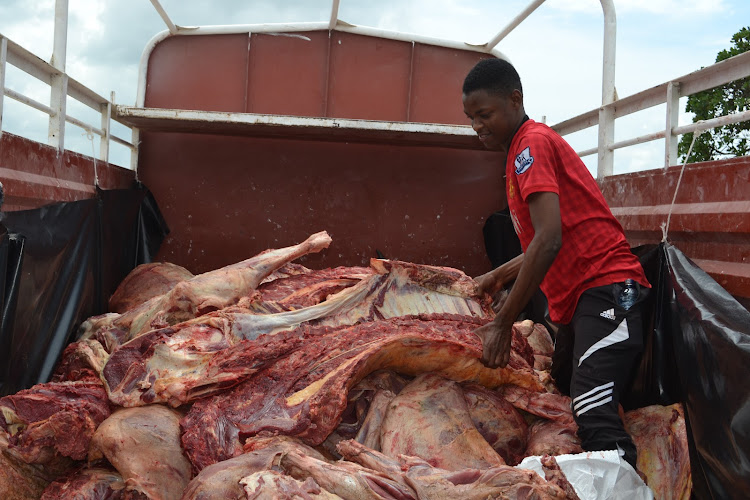 “We also have orphanages and will continue offering our support.’’

Eid al-Adha is a Muslim celebration to give offerings of animals and support the needy and vulnerable regardless of their religious background.

Abubakar Said AKA Patni, the chairman of community policing in Shella, Malindi,  thanked Al Imdaad Foundation for partnering with the other international organisations to offer cattle meat to the poor communities.