Lamu police to publish pictures of drug lords in the media

• Drug kingpins flee to Mombasa and Nairobi when they realise that the police are closing in on them.

• Last week, Interior CS Fred Matiang’i announced the renewal of the war against drug trafficking at the Coast. 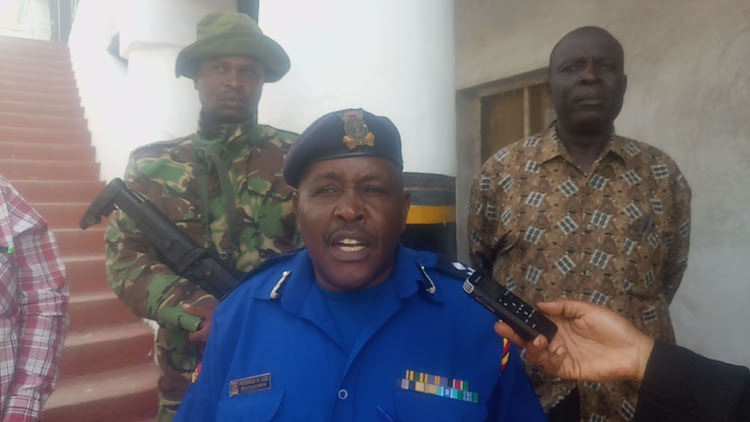 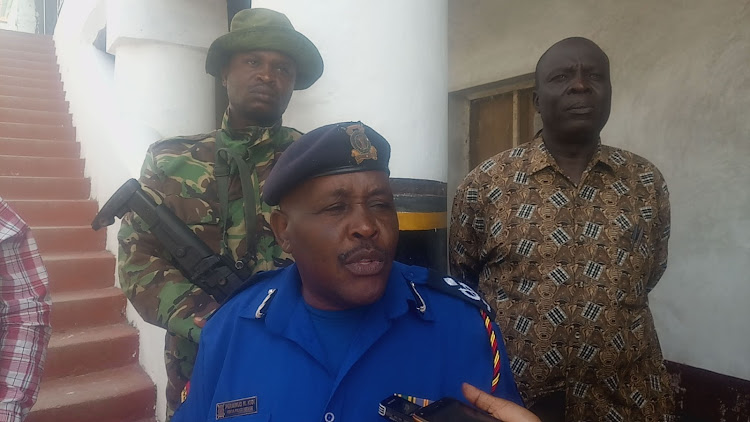 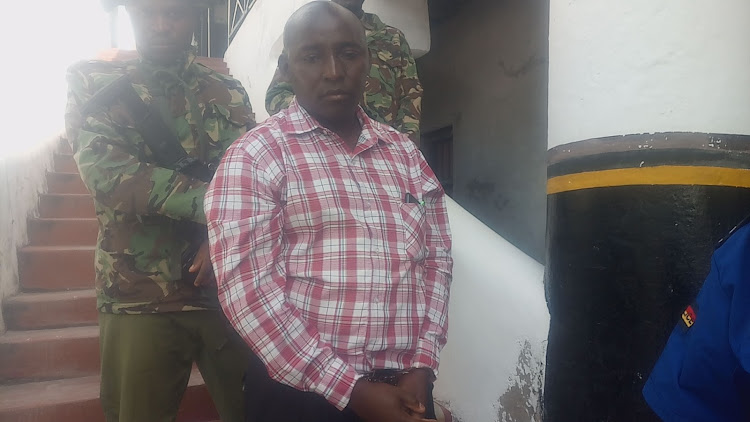 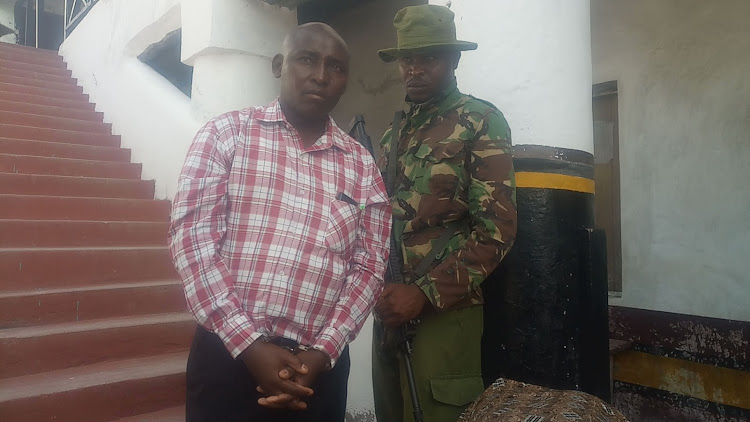 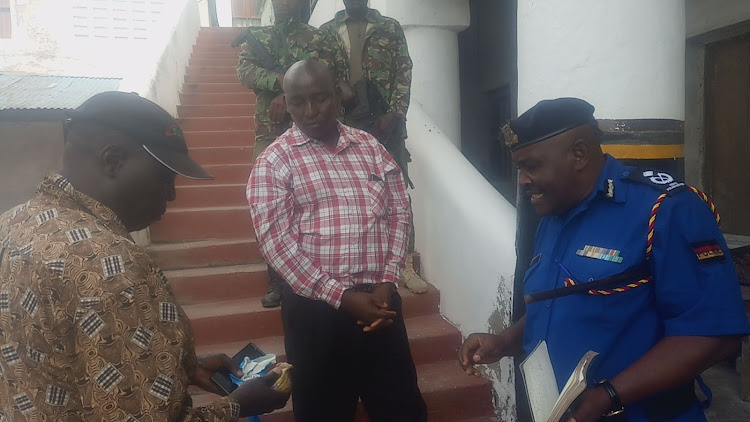 You will know who the drug peddlers and kingpins of Lamu are following the decision by the police to publish their names and pictures in the media.

County police commander Muchangi Kioi said on Tuesday that they hope the exposure will result in the speedy arrest of drug suspects.

Kioi said the police had intensified the war on drugs and was optimistic that the public will play a major part in identifying the drug lords and reporting them to the police.

He said most of the drug peddlers and suppliers flee to Mombasa and Nairobi and to countries like Tanzania when they realise that the police are on their heels.

The suspects take on new identities and aliases in other counties, making it difficult to locate them. The publication of their faces and identities will help the police to flush them out from their hideouts, the county police boss said.

The flush out all drug lords campaign was launched early this week.

Kioi said drug lords and peddlers have only two options – to surrender voluntarily or be hunted down ruthlessly.

“We are going to have their faces and names in newspapers and every other platform so that the public can help identify them. It could your neighbour and you didn’t know. When your face is all over, even small children can identify you. That's how tough this war on drugs is getting here,” he said.

Police in Lamu are often accused of colluding with drug traffickers.

Kioi warned rogue officers that their time is up as the new campaign also targets collaborators in dirty trade.

He appealed to the public to also report police officers with links to drug cartels so that they are also arrested.

The drugs belonged to a trafficker well known to the police and residents.
News
5 months ago

“We don’t care the rank of the officers found involved; we will have them face the law. We can’t have you dragging us behind any time we attempt to rid this region of drugs. Bring their names to us and we shall apprehend them,” Kioi said.

His warning came a day after Kizingitini OCS Shadrack Mumo was arrested for allegedly accepting a Sh50,000 bribe and releasing a huge consignment of bhang that had been seized by the police after a public tip-off.

Mumo is also said to have released the owner of the consignment – a wanted drug kingpin. The OCS will be prosecuted this week.

Last week, Interior Cabinet Secretary Fred Matiang’i announced the renewal of the war against drug trafficking at the Coast.

Dr Matiang'i said dealing with drug traffickers would be “painful”, given the attendant risks.

“We are beginning an unprecedented effort to deal with drug peddling. I do not doubt that it is going to be painful, but we are prepared to start this journey,” he said after a three-hour meeting with security and political leaders in Mombasa on Sunday.

Last year, the Lamu administration said it would produce short films of all notorious drug peddlers and smugglers to expose and shame them.

The films are yet to be made.