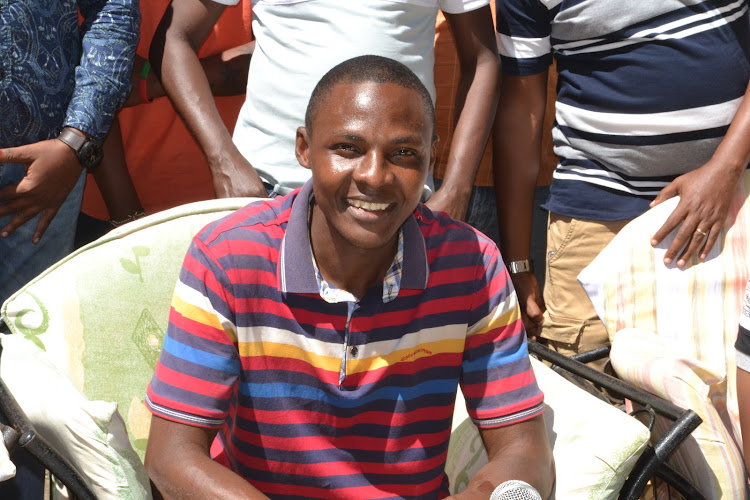 A bitter political battle between vocal Malindi MP Aisha Jumwa and her ODM party is looming ahead of a by-election in Ganda ward in the constituency.

Jumwa who has declared her support for Deputy President William Ruto is viewed as a rebel in ODM. She supports immediate former MCA Abdulrahman Mohamed whose election was nullified by a  Mombasa court.

ODM on Sunday unveiled a candidate for the Ganda ward by-election after reaching a consensus with other candidates.

Mohamed who was elected through ODM is seeking reelection as an independent candidate.

Before the consensus ODM had slated Sunday as the nomination day for the three candidates.

The consensus automatically ended the process of nomination, which could have created differences and given advantage to their main rival Mohamed.

Katana was unveiled as the ODM candidate at Sea View resort in Malindi after signing a consensus with the other two candidates in front of three MCAS from Killifi county and other ODM leaders.

In his acceptance speech, Katana said he was happy to be declared the candidate who will be the party flag bearer in the by-election set for October 17.

"I have been given a chance to fly the flag of the ODM party in Ganda ward. I promise you that I will never let you down," he said.

He told supporters to vote for him to prove to rivals that ODM is still the strongest party in the region.

Katana said those saying ODM is no longer popular will be in for a rude shock on election day.

Mramba who made the official declaration of their candidate said there has been a tough battle in the previous weeks after rumours went around that there would be nominations.

He said ODM must retain the seat.

"Today, it’s now official we are unveiling our candidate who will win the by-election on October 17. We thank the two other candidates for agreeing to give Katana a chance," he said

Mramba said politicians who were elected on the ODM ticket but later quit to support Ruto should be ready to lose.

Peru said it was a happy day for Ganda ward after the three candidates reached a consensus and resolved to support one of their own.

Katana was previously in KADU Asili during the 2017 General election and moved to court to challenge the election of Mohamed as the Ganda MCA.

Mohamed has says he is confident of retaining his seat in the by-election.

Katana will enjoy the support of Raila, Joho and Kingi while Mohamed will be backed by Jumwa

The by-election will be a litmus test for both camps, as Jumwa will be seeking to prove her strength while ODM will be out to reclaim victory in their stronghold.

ODM loses bid to kick Jumwa out of party