• The bill is to be submitted to the 47 county assemblies for consideration before October. 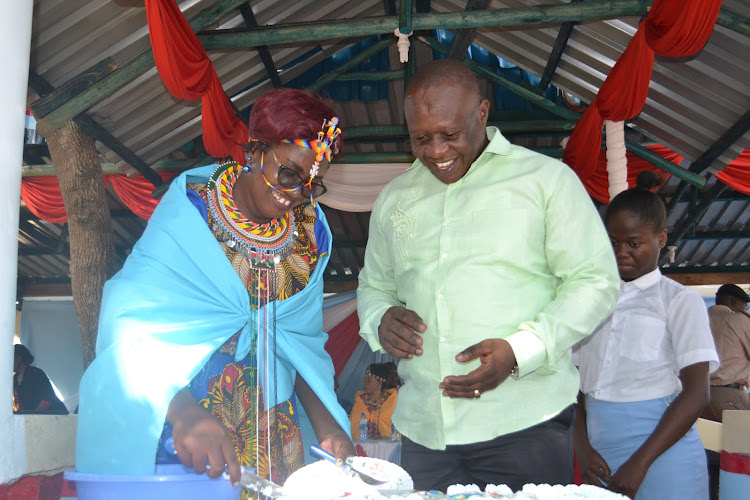 Kilifi North MP Owen Baya has opposed the Punguza Mizigo Bill that seeks to have the Constitution amended in a referendum.

He said the proposed changes will not benefit Coast residents as the bill has not provided ways of fixing historical land injustices.

“The coastal people want land given back to the locals. That’s the first thing we expect to see in the amendments," he said.

The lawmaker spoke at Ngalla Girls' Memorial School during a prizegiving day. The school also celebrated its 32nd anniversary.

Baya cautioned against reducing constituencies and wards, urging MCAs to reject it. The MP wants amendments that will strengthen devolution. He is eyeing Kilifi governorship. Governor Amason Kingi is finishing his second and last term.

Baya is the first Kilifi legislator to openly speak about the Punguza Mizigo Bill, which was introduced by the Thirdway Alliance Party. The alliance, through leader Ekuru Aukot, say they want to reduce the cost of governance and the burden carried by Kenyans.

The bill is to be submitted to the 47 county assemblies for consideration before October. It must get the support of at least 24 assemblies to move to the next stage. Aukot said the party’s goal is to reduce the cost of running Parliament from Sh36.8 billion to Sh5 billion annually.

The Bill proposes that Kenyans nominations to the county assemblies and the Senate be abolished. It wants the Senate to be an upper house with veto powers and suggests an increase in revenue allocated to the counties to 35 per cent. Currently, the Constitution provides for at least 15 per cent.