HURT TO THE CORE

Sonko visits Conjestina at Diani rehab, hits out at critics

•Sonko, who airlifted Conjestina from Kisumu to the rehab in Diani, has been criticised as a show-off 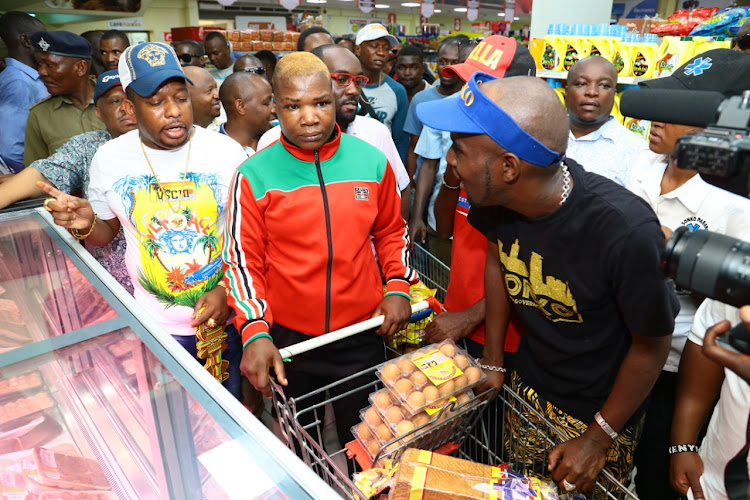 Nairobi Governor Mike Sonko is saddened by those who use politics to criticise his philanthropy and good deeds.

“I have been hurt to the core. We should not politicise human life. Service to the people is service to God,” Sonko said on Sunday.

He was visiting boxing legend Conjestina Achieng and seven others at the Eden House Lalapanzi Rehabilitation Centre in Diani.

Conjestina Achieng, who put Kenya on the continental and world map, has been struggling with addiction.

Sonko airlifted her from Kisumu to the rehab in Diani after a public outcry that the state had neglected her.

She has been at the rehab for about a month now.

Kenyans On Twitter accused the national government of abandoning her.

Sonko has been at the receiving end of criticism for his "giving to the less fortunate nature". 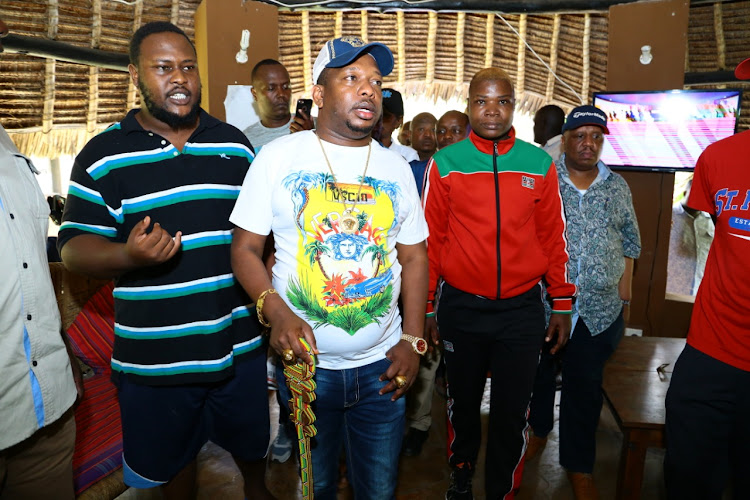 He said Conjestina did Kenya proud. He said his decision to fly the boxing heroine to Diani was based on professional advice that a change in the environment always helps such patients recover better and faster.

“Diani is far away from Kisumu and Nairobi. They needed to come to a different environment here to forget some of the things they had been doing in their previous life."

A cheerful Conjestina dismissed those saying that she has been problematic at the rehab.  Some claimed that she had escaped.

“A lot has been said but it is not true. I have been here for one month and I have not got out."

The boxer told journalists at the rehab that she takes all prescribed medicines and that she is on her way to full recovery.

“I’m feeling I am okay. I appreciate the governor for the good job he has been doing for the country,” she said.

The rehab’s clinical coordinator David Karatu said the boxer has been recovering well. “Since Conjestina came to us, we can see she looks really good contrary to what some people have said out there. She will get even better with time.”

He has been at the rehab since April. 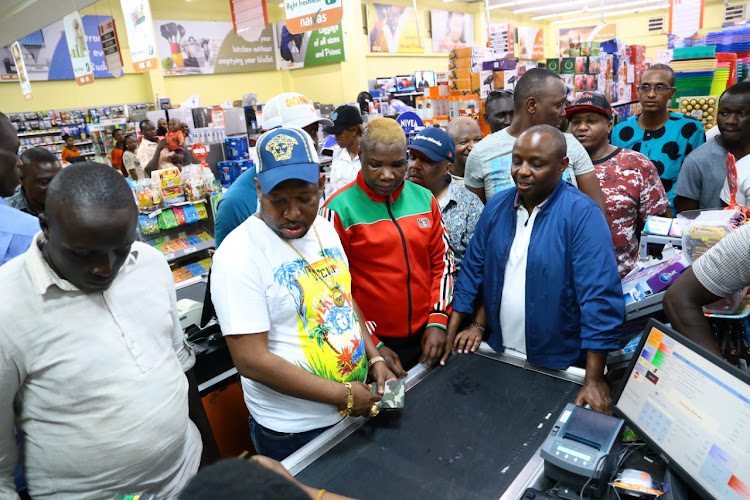 “Life is not all that bad once labelled a drug addict or an alcoholic. There is a lot to look forward to,” he said.

He noted that addicts can be major economic catapults if well taken care of.

“Addicts and alcoholics are among the most intelligent people in the society in this day and age,” according to Taraya.

Being labelled a drug addict or alcoholic does not necessarily mean one has been cast out of society, he said. “You can reintegrate into society."

Sonko said once Conjestina is released, she will be reunited with her family.

There will be a procedure before she is employed at the county. The governor was responding to criticism that he has refused to employ her.

“We believe in the rule of law. For us to offer any kind of job to Conjestina she has to fully recover first,” he said.

He said the County Public Service Board is now fully structured.