• More than 17,000 girls got pregant in Kilifi county last year 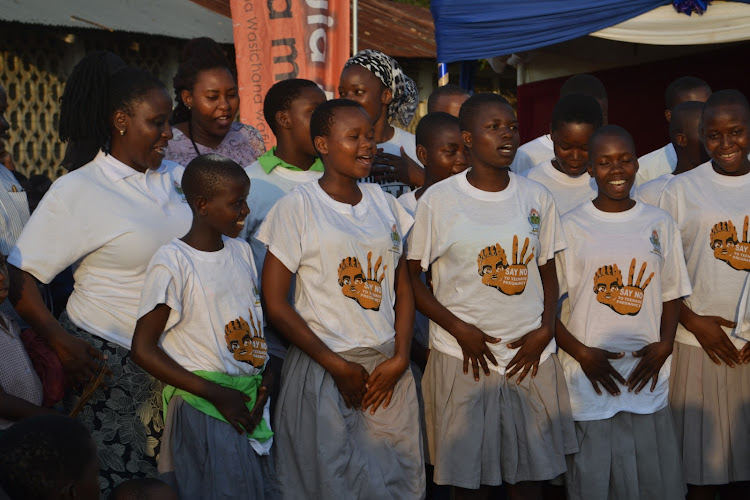 The Kilifi government plans to ban the sale of palm wine in undesignated areas as part of efforts to reduce the teen pregnancy menace.

A campaign against teen pregnancy is underway and advocacy groups want palm wine sold on at a central place in different parts of the county to prevent children from being targetted by drunkards.

They said some palm wine dens have been established in homes and that exposes girls to the risk of engaging in early sexual behaviour. This has been blamed in part on poverty and irresponsible parents. Last year, more than 17,000 teen pregnancies were recorded in the county.

Gender, Social Services and Culture executive Maureen Mwangovya said the county government will amend the Coconut Act to restrict sale. The sale and use of palm wine in Kilifi County is protected under the Coconut Act of 2015.

Some parents task their girls to sell the liquor at night. Sex pests easily lure them with money. The sale and use of palm wine in Kilifi County is protected under the Coconut Act of 2015.

"Palm wine is being sold at homes. Some parents leave palm wine to be sold by young girls, we don’t want them to be engaged in child labour," Mwangovya said in Tezo. 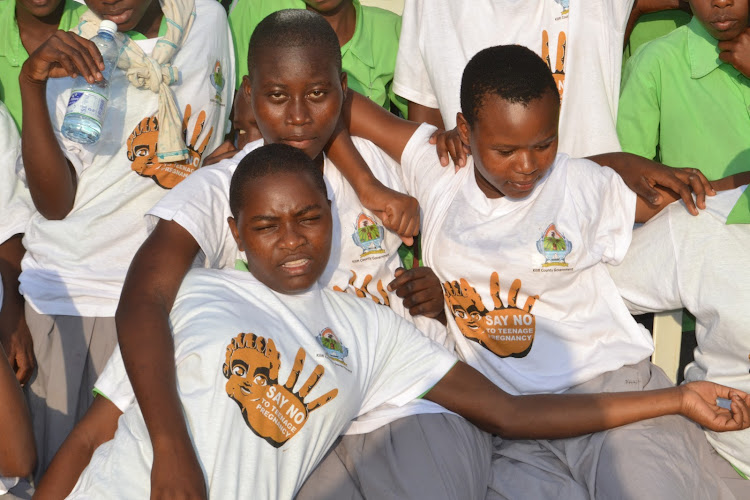 She told those engaging in the trade to do their work and leave the children to go to school.

There are fears of a major confrontation between sellers and the police. Local administrators have announced a major crackdown on the dens.

In Tezo alone, reports indicate that there were more than 3,000 early pregnancy cases recorded at local dispensaries

Chief Tekla Chai promised that the local security team would act swiftly and relocate them to a central location commonly referred to as Mbuzi Wengi. He said police officers will enhance patrols and arrest operators who sell to children.

Palm wine dealers have expressed fears that the planned relocation might be a move to terminate their businesses.

Zosi Mwayaa, a mother of eight, said the business is the only means she can support her family.

"The government should offer alternative means of livelihood if it wishes to regulate the sale of palm wine," she said.

Kahindi Charo, a mnazi user, said palm wine doesn't contribute to the rising number of teenage pregnancies or other societal problems it is blamed for.

He said the teenage pregnancy problem lies with the character of the user.

70% of men responsible for the pregnancies are above 50 years old.
Counties
3 years ago

State should take the lead in ending teen pregnancies