• Elders want the stereotype that Lamu is terror-prone dropped.

• Residents have lost hope of the doctors' return. 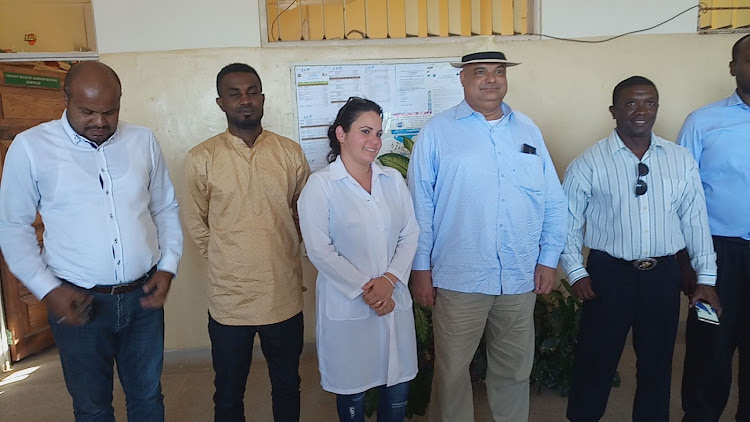 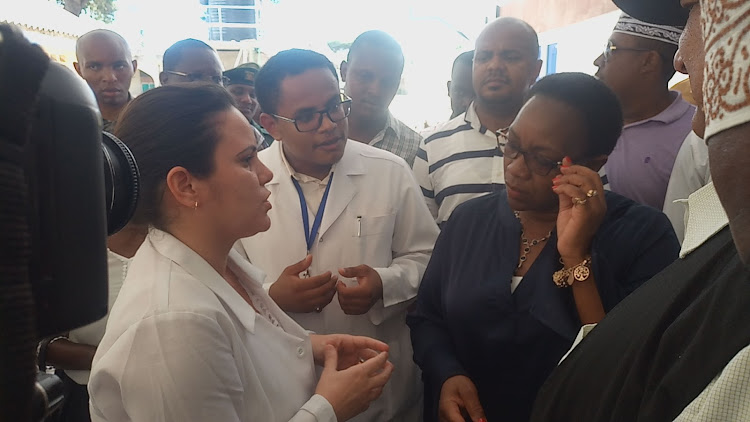 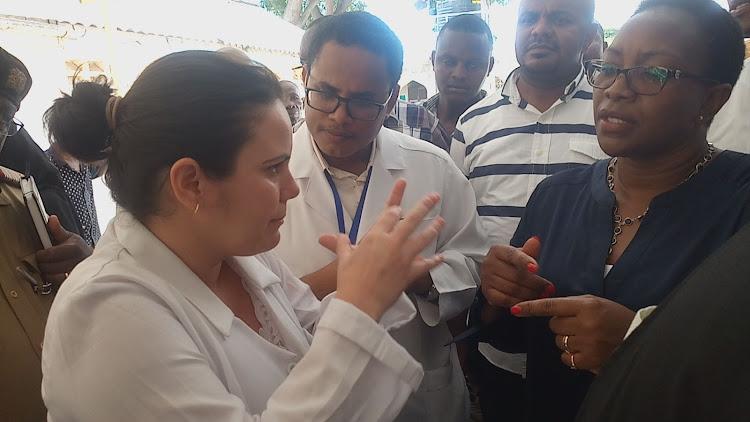 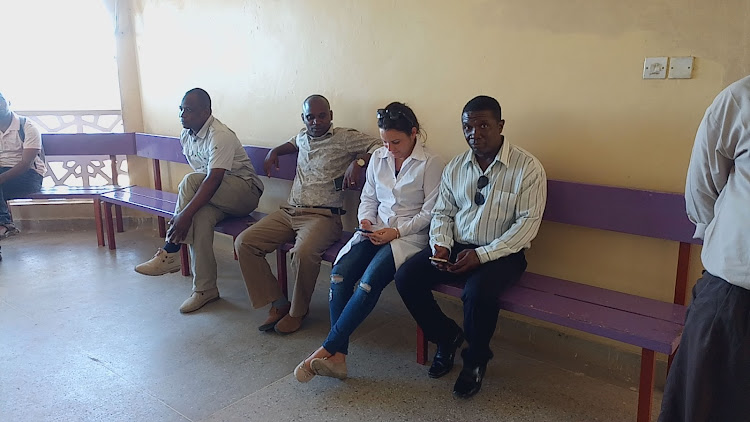 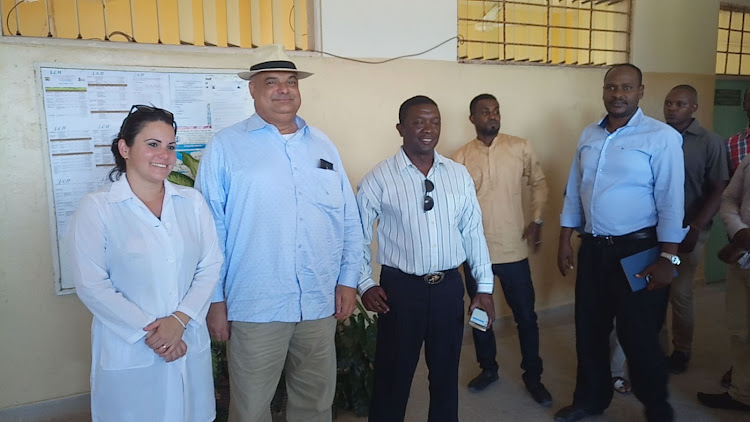 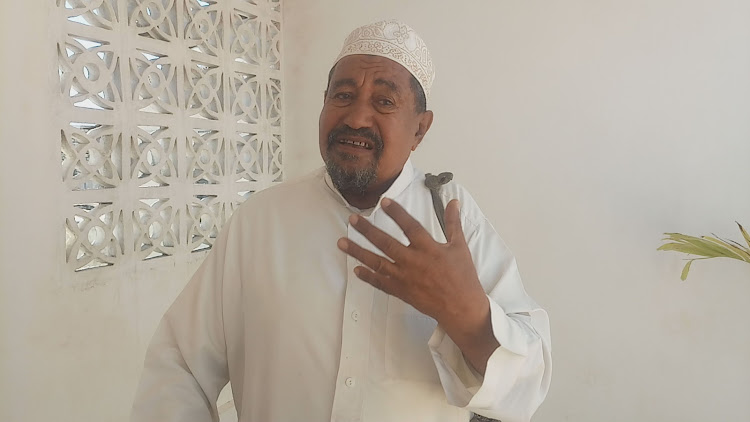 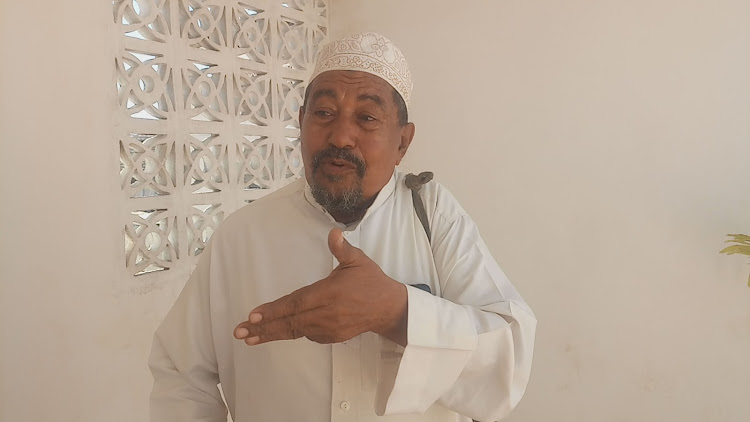 Lamu elders are calling for the return of Cuban doctors who were recalled from King Fahd Hospital slightly over a month ago.

This followed the abduction of two of their counterparts in Mandera by al Shabaab militants as they headed to work.

It was later established that the doctors had been sneaked into Somalia where they are believed to be held to date.

The Lamu duo included orthopaedic surgeon Liliana Casos and physician Dennis Orozco, who had only served about 10 months since their deployment in July last year.

They are yet to return to Lamu, amid rumours they may never return. This is because Lamu has been listed as terror-prone owing to a spate of attacks in past years.

Elders say the move to transfer the elders is not only unfair but also unwise as they were neither consulted nor informed.

Speaking in Lamu on Tuesday, Lamu Council of Elders chairman Shariff Kambaa said they wished the stereotype that Lamu is prone to terrorism would be dropped and the doctors brought back with the assurance that they will be safe.

The characteristic long queues of patients witnessed at King Fahd Hospital due to the presence of the Cuban doctors are no longer there as patients come to terms with the absence of their ‘favourite’ duo.

The elders say the situation is tormenting residents who had come to love and trust the doctors for their health concerns.

“People had become so accustomed to their presence that ever since they went, many would rather travel out of Lamu or not go to the hospital all. There is a way they would deal with patients that makes all of us miss them and want them back,” Kambaa said.

Elder Doza Diza acknowledged that the number of referrals had since gone back to the usual since the Cubans left.

The elders, however, feel the withdrawal of the doctors has more to do with the fact that the region continues to be marginalised by successive regimes than it has to do with their security.

“The security of this region is extremely stable and as an elder, I can vouch for that, if not we would be the first ones to support their leaving. We have suffered long enough and these doctors had restored our hope in good things,” Diza said.

Elder Musa Shumi admitted that the doctors had made a big impact on the lives of the people despite only having been there for a short while and "their removal was a slap in the face for the people of Lamu".

“Mandera county is hundreds of kilometres from Lamu so telling us they moved them for security concerns is a lie. There is no proper reason for removing them," he said.

The hospital medical superintendent Sagaf Mashrab said the return of the doctors was highly improbable.

“They came back for their belongings a few weeks ago and from the look of things, they are never coming back here."

The statement shatters the hopes of thousands of residents who hoped for their return.