IN PLACE FOR A YEAR 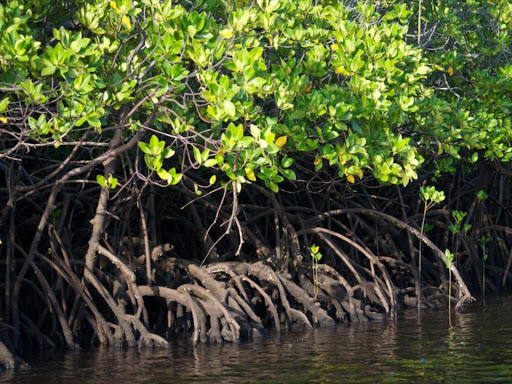 The government has started issuing licences to mangrove loggers in Lamu after lifting a ban imposed last year.

The ban was aimed at increasing forest cover and curbing illegal logging, which has massively destroyed water towers.

Matiang'i said mangroves should be harvested in a sustainable manner to conserve the forest.

He directed loggers be issued with licences.

The CS said the ban was lifted after it was established that livelihoods had been adversely affected.

Speaking during the issuance of 22 licences in the first phase of the exercise, area deputy chief conservator Charity Munyasia said more would be issued in the coming weeks.

She urged loggers to adhere to set directives, including listing their experience in the trade and indicating their intended market. The loggers are also required to replant mangroves.

“All we ask is that people adhere to every regulation. Only those with licences will be allowed to log. Anything less will lead to arrest,” Munyasia said.

More than 30,000 Lamu families depend directly on logging for their livelihoods.

Lamu Mangrove Loggers Association chairman Abdulrahman Aboud said the lifting of the ban was a relief.

“The damage caused in the one year the ban was in place can’t be undone. We incurred losses running into millions," he said.

"Marriages and homes broke down, poverty levels soared, children couldn’t stay in school for lack of fees and much more. But  we are glad that it's finally over.

"We look forward to rebuilding what we can. We need to make up for lost time.”

Mangroves are tied to the culture and heritage of Lamu and are considered integral to the region’s way of life.

Post a comment
WATCH: The latest videos from the Star
by CHETI PRAXIDES Correspondent,Coast Region.
Coast
27 March 2019 - 00:00
Read The E-Paper