Cyber crime case to be mentioned end of July 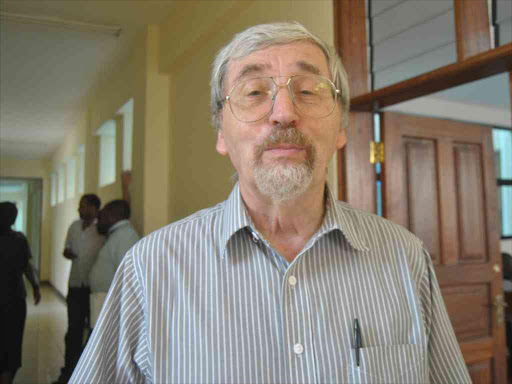 A Malindi court yesterday adjourned the hearing of a case in which a former manager of a Watamu resort faces cyber crime charges.

The accused said he had not been supplied with witness statements.

Isaac Rodrot, a former top manager of Temple Point Resort Watamu, was charged with hacking the email account of the resort director.

Rodrot had denied two counts of alleged cyber crime at the Milimani law courts in Nairobi on April 29, 2015, before the case was transferred to the Malindi magistrate’s court.

The case will be mentioned on July 31.