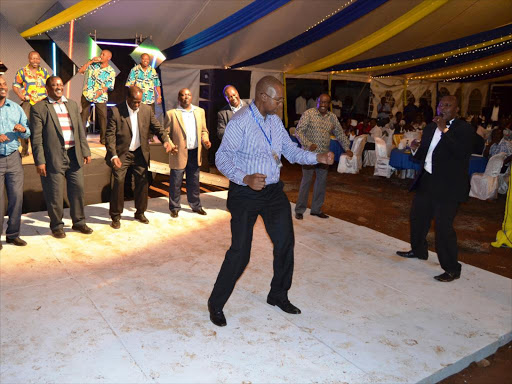 Coast Counties Economic bloc, popularly known as the Jumuiya Ya Kaunti Za Pwani, is being revived.

The bloc has remained dormant after a falling out among its leaders and the defection of its chairman Salim Mvurya of ODM to the Jubilee Party.

Taita Taveta Governor John Mruttu said he has started talks with his Mombasa counterpart Hassan Joho and other regional governors to re-launch it.

The bloc was formed in 2015. “We have failed our people by shutting down JKP. We need to change this or our people are doomed,” he said.

Mruttu said JKP was meant to unite the region's leaders and citizens.