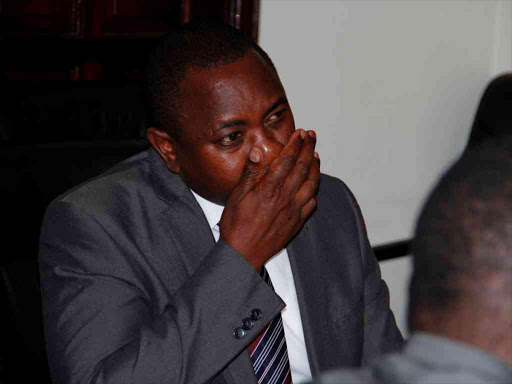 The controversy surrounding the Lamu coal project has flared up after the environment watchdog was accused of favouring the developer at the expense of public health.

East African Wild Life Society executive director Julius Kamau said Nema has made the assessment “a mere cosmetic or pseudo exercise in favour of the developer”.

Nema director general Geoffrey Wahungu (pictured) could not be reached.

Post a comment
WATCH: The latest videos from the Star
by GILBERT KOECH @KoechJunior_1
Coast
23 September 2016 - 05:00
Read The E-Paper