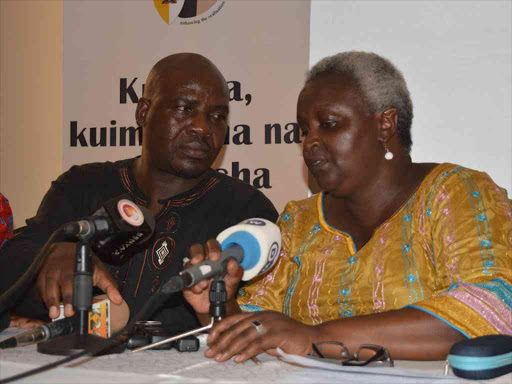 The Kenya National Commission on Human Rights will launch a public inquiry into alleged extrajudicial killings, forced disappearances and torture at the Coast.

KNCHR said on Wednesday a preliminary report documents 303 cases since 2013.

The commission said the inquiry will start next month and cover Lamu, Mombasa, Kwale and Tana River counties.

KNCHR chairperson Kagwiria Mbogori said the report will be presented to President Uhuru Kenyatta and the National Assembly after three months.

She was speaking during a press conference in Mombasa town.

Mbogori said the final report will suggest how to tighten security at the Coast. Several Muslim clerics accused of radicalising the youth have been killed by unknown attackers.

Security officers, who have been linked to the killings and disappearances, have denied involvement.